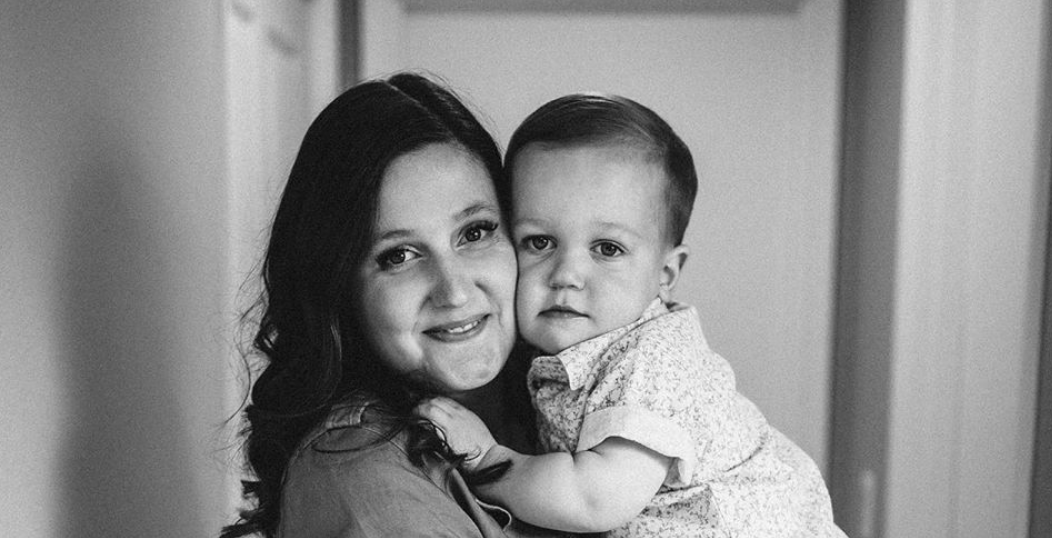 Little People, Big World stars Zach and Tori Roloff recently became parents of two. They have one son, Jackson, who is almost three, and a daughter, Lilah, who is five months old. The couple loves raising their kids. They often document all the special moments they have with their kids on social media, and LPBW fans love it.

Right now on the TLC show, Tori is still pregnant with Lilah. The couple recently found out that the baby has dwarfism like her dad and brother do. On the show, they talk about how hard it is to get this news. Due to the health risks with dwarfism, the parents have concerns about their daughter’s health. Fortunately, Jackson is a healthy little guy. They hope the same is true of Lilah.

In real time, the family is soaking up this extra time with their kids. Zach and Tori are sharing updates, and they are spending a lot of time at Roloff Farms while social-distancing. Even though these times are hard, Tori knows about the privilege she has. She and her family have a lot of space to run and play, while others may be social-distancing in an apartment. LPBW fans really love Tori’s outlook and positivity during this time. Audrey Roloff, Tori’s sister-in-law, has been called out for her privilege. Fans think she doesn’t realize how good she has it.

Tori and Zach talked with Hollywood Life about the jump from one child to two. Tori says that Jackson is adorable with his little sister. She says, “He’s been great. I think in the beginning, he was kind of hesitant with Lilah for sure. But he’s definitely growing to just be such a great big brother. He’s a really good helper. I always say he has a cute aggression with her. It just seems like he just wants to like love her so hard, but he’s just so big.”

Tori says that there are some changes in their relationship and how they raise their kids now. Tori says they have to do a lot of “tag-teaming.” She says it’s different to have two kids to take care of. Then, Zach adds, “Whenever your wife gives birth to a second child or any child, it strengthens the love, at least on my side of things as the dad and the husband. But then also you have this coinciding with the quarantine and just spending so much time with the family has also strengthened us. We’ve just been able to enjoy Laila and watch her grow.”

The LPBW mom also says that she is lucky to have both a boy and a girl. She says that they do want to have more kids. But, if they don’t, she doesn’t think she’s missing out. She and Zach are happy where they are with two kids. So, it’s unclear exactly whether their family will grow.

Tori also talks about Lilah’s dwarfism and how both of the kids are happy. She says, “We’re extremely lucky and blessed with our kids, though. We’re very aware of that. They haven’t had any issues come up related to dwarfism, so we’ve just been really blessed in that department.”

So, what do you think of Tori and Zach’s family? Do you like hearing about them? Let us know in the comments below!

Don’t miss the next episode of LPBW on TLC Tuesday at 9pm.