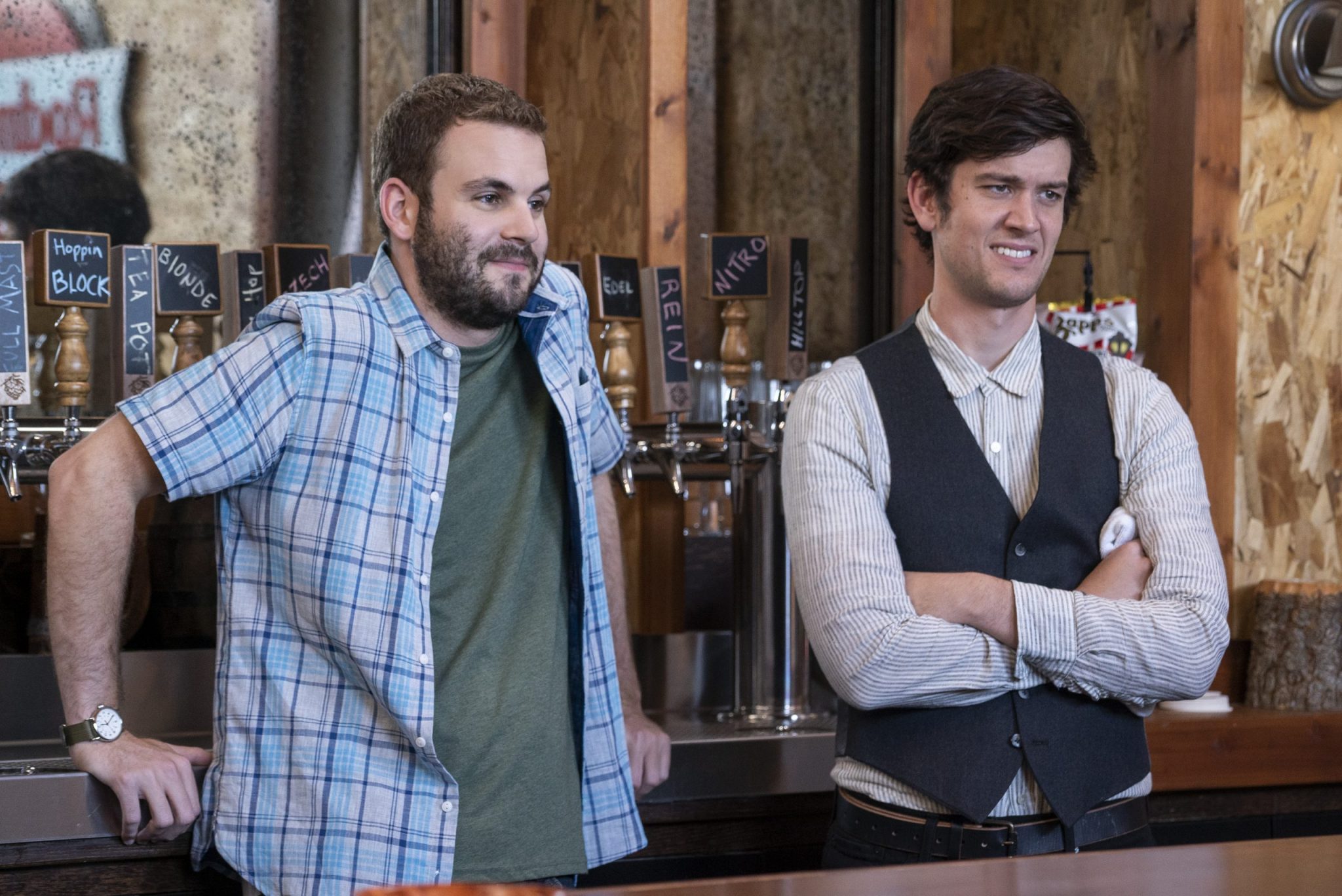 TV Shows Ace recently got the chance to interview the executive producers or Netflix’s Brews Brothers, Greg Schaffer and Jeff Schaffer. Check out this show and what they had to say.

What is Brews Brothers

This show is about two brothers who come back together to run a bar. They are not very close and this is going to be an interesting show. Here is what they had to say.

Where did the idea for the series come from?

“Greg: I love beer and have been “researching” the golden elixir most of my adult life.  Around the country breweries really have become today’s bars and they’re an organic place for comedy. I mean, how is someone who loves beer supposed to run a business when the business is making and tasting lots of beer? Impossible.

Jeff: Then there’s the whole craft beer scene. You used to go to a bar to hang out with friends and get a buzz. Now you have to listen to everyone pontificate about the apricot notes in the hazy IPA.”

How did the two of you start working together to create TV?

“Greg: I was inspired by a local brewery in Van Nuys, CA called MacLeod’s. Great beer just not in the best location, close to auto body shops and adult-themed stores. I thought there’s definitely a show here about an underdog brewery trying to make it a sketchy part of town.  So I started talking to Jeff about it and…

Jeff: When Greg told me about his idea for the show, I was immediately intrigued, and not just because the jackass older brother was his homage to me.  Besides, it seemed like the next logical step from The League.  What’s more popular than football? Beer.”

What can viewers expect from Brews Brothers?

“Jeff:  It’s the funniest little show they’ve never heard of.  They can expect a dog with a drinking problem, the least pious Monks on the planet and an initiation that would put any fraternity to shame.  They’ll also learn all about how NOT to run a successful brewery, and the 6th most popular sport in Belgium – Krachtball. The show is all kinds of crazy.

Greg: You don’t have to know a lot about beer to enjoy the show. You just have to have family that you can’t believe you’re related to.  Because at it’s core the show’s about two brothers who are great at making beer, but horrible at everything else.  With all the craziness in the world right now, we want people to have a quick escape with some clean filthy fun.”

Carrie Ann Inaba Could Be Facing A Lawsuit From A 2019 Incident
Does ‘Below Deck’ Alum Kate Chastain Have Beef With Eddie Lucas?
‘This Is Us’ Star Mandy Moore & Taylor Goldsmith’s First Baby Is Here!
’90 Day Fiance’ Constellation: Big Ed Hangs Out With David & Annie Toborowsky
How Kim Kardashian Is Getting Her Divorce Revenge Body