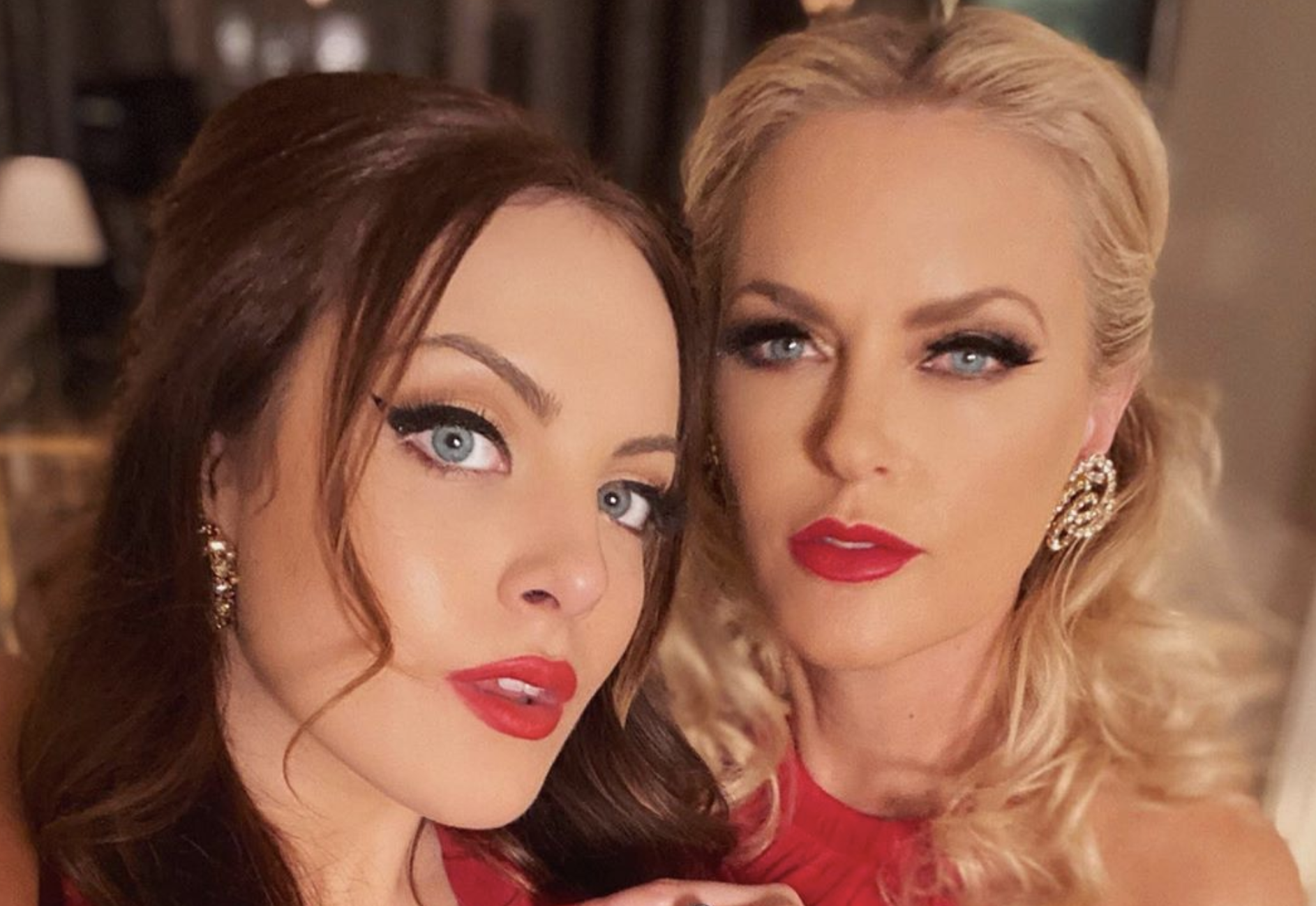 Dynasty fans around the world finally have an official Netflix drop date. After months of waiting, international fans finally can binge Season 3. What do we know?

Dynasty international fans can finally catch Dynasty Season 3. According to Fox News, Netflix is dropping Season 3 on May 23, 2020. Of course, this is going to be an abbreviated season due to the coronavirus. They stopped filming in early March. But, those who cannot wait to see if Liam survived Adam’s attack can finally get a resolution. Will Jeff Colby live?

We won’t spoil anything, but promise a season filled with the sorts of over-the-top drama that fans of the reboot expect. There are decadent parties, intrigues, Blake on trial, beaucoup bling, a musical episode or two, and plenty of incredible fashion tied up in the opulent episodes.

As TV Shows Ace had previously reported, the first two seasons of Dynasty originally aired internationally on the day after it aired in the United States. International fans were shocked when the Season 3 shows did not air on Netflix. Even executive producer, Josh Schwartz, was unaware of this major change.

Of course, the two worked together on the FX comedy Sex, Drugs & Rock and Roll, along with Denis Leary. When they made the announcement, Gillies gleefully posted, “We are getting the band back together, Elaine.” Hendrix is not new to playing the villain. She is best known for Parent Trap with Elizabeth’s doppelgänger, Lindsay Lohan.

Now, for the latest in Cristal news. According to TV Shows Ace, the third Cristal in that many seasons is Daniella Alonso. She replaced Ana Brenda Contreras, who shocked fans with her departure. Contreras explained she left due to health reasons. Fan sites have heard rumors that Daniella Alonso is leaving, opening up the possibility of a fourth Cristal. But, there is nothing to substantiate those rumors. They may be floating around as many miss the original Cristal, Nathalie Kelley.

As TV Shows Ace fans know, the Peruvian-born Kelley is now starring in the hit ABC romcom series, The Baker and The Beauty. It was not until now that Nathalie explained why she left Dynasty. She was dismissed. Nathalie has taken the blame for her unexpected departure. She now agrees with CW producers that she did not “dig deep” enough for this role. They saw the evening soap genre was not a good fit, and now appreciates the experience. She loves her new role as Noa. And fans are loving her new show.

Where Is Steven Carrington?

The biggest fan question is the whereabouts of Steven Carrington. Last time Dynasty fans saw him, he was in the middle of Season 2, in Paris. Fallon and Sam left him there, believing him to have some mental health issues. Since then, Steven has been absent and actor James Mackay has been silent. So, we will spoil that for now. No Steven. At least, not so far in Season 3. The CW will be airing the last episode filmed, soon.

Be sure to check back with TV Shows Ace for the latest Dynasty news. Netflix is dropping Dynasty Season 3 worldwide, on Saturday, May 23, 2020.