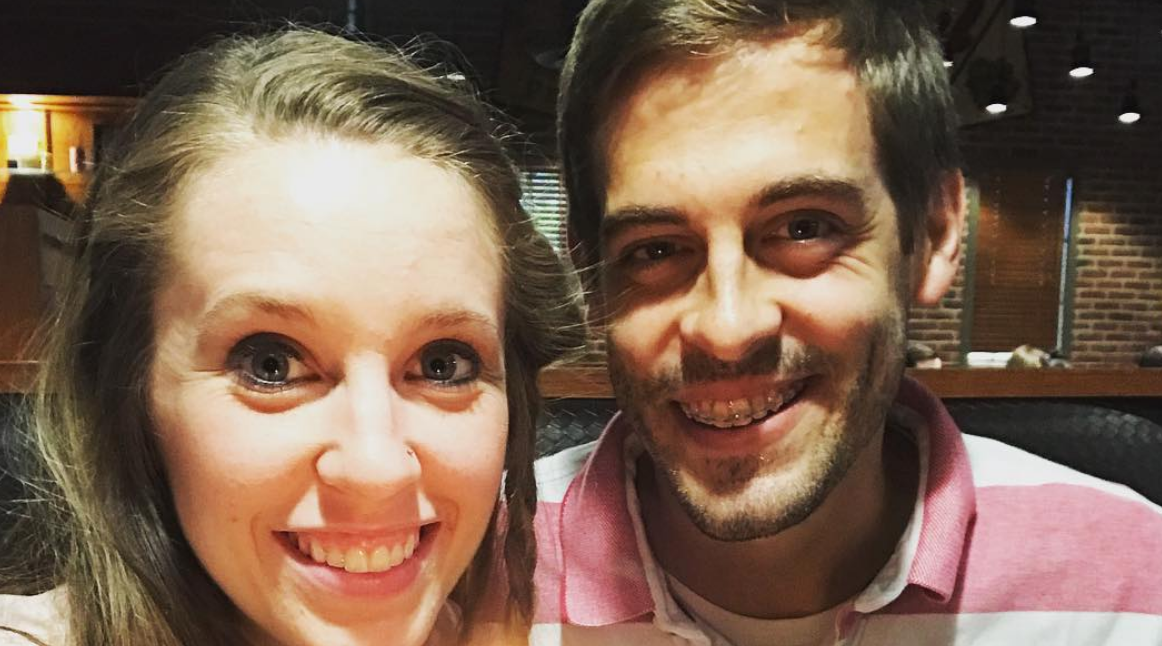 Jill Duggar’s husband Derick Dillard was recently a guest on a podcast called “First Class Fatherhood.” On the podcast, Derick is asked whether the couple is planning on having a third child. He answers, saying, “We’ll see.” Then, he adds, “We’re just kind of enjoying life.”

On social media, Jill and Derick share a lot of updates about their two kids. They have two sons, Israel, 5, and Samuel, 2. From social media, it looks like they are content. The couple seems to enjoy their two kids right now. And, they don’t seem to be in a big hurry to have more kids.

Derick is sure to say that their plans aren’t “definite” right now. They may decide to have another child, or they might stick with two. Only time will tell exactly what they decide to do. But, for now, they seem happy.

The boys finally got a bunk bed and they’re thrilled about it! 🥳 Check out the video on our YouTube channel or swipe up in my stories for the direct link.⬆️🎬 ❓Do your kids have bunk beds? Comment below. ⬇️ We debated whether it was time to move them up for awhile, but are glad we did now! 🤗 #bunkbeds #boys

Why do the Duggars have so many kids?

There’s a good reason that fans are always wondering about the family and any possible pregnancies. The family is known for having a lot of children. So, fans think the adult kids will have large families too. After all, Jim Bob and Michelle Duggar have 19 kids.

There are a few reasons for this. The family doesn’t use birth control due to their religion. Plus, couples get married at a young age, so they have plenty of time to have a large family. Michelle has talked about being “joyfully available” to her husband. So, it seems like the family is always ready to expand their family. Some Christians also believe that it’s a woman’s “duty” to be a wife and a mother. So, the Counting On women may try to fulfill this by having a lot of kids.

It’s worth noting that Jill and Derick have left the IBLP, which is the religion the Duggar family follows. So, they may have different values than the rest of the family.

How many grandkids will Jim Bob and Michelle have?

As of right now, it’s hard to know what each couple will choose to do when it comes to kids. Some of them only have one or two children, so it’s unclear how far apart their kids will be and how many kids they will have. Some of them are also abandoning some of their parents’ practices. They may also change their thoughts on having a large family.

For example, Abbie and John Duggar just had their first child in January. Since they got married later in life, they likely won’t have nearly as many kids as John’s siblings.

Not long into Josiah and Lauren Duggar’s marriage, Lauren had a miscarriage. Shortly after the miscarriage, she got pregnant again, and they have a five-month-old baby girl now. They are even planning on naming their kids in alphabetical order too so they will probably have a lot of kids.

Joe and Kendra Duggar got married very young. They have two kids now who are 16 months apart in age. So, fans think Kendra might even be pregnant now, since her second child is five months old.

Jinger and Jeremy Vuolo, on the other hand, seem to be taking things slow. Their daughter Felicity will be two years old in July. And, as of right now, there’s not a pregnancy announcement from the couple. There are plenty of rumors going around, but it doesn’t seem like those rumors are true. So, it’s possible that Jeremy and Jinger will have fewer kids than Jinger’s siblings.

Josh and Anna Duggar seem to be following in Josh’s parents’ footsteps as they have six kids. Their kids are about two years apart in age.

So, what do you think about Derick and Jill having more kids? Share your thoughts in the comments below.