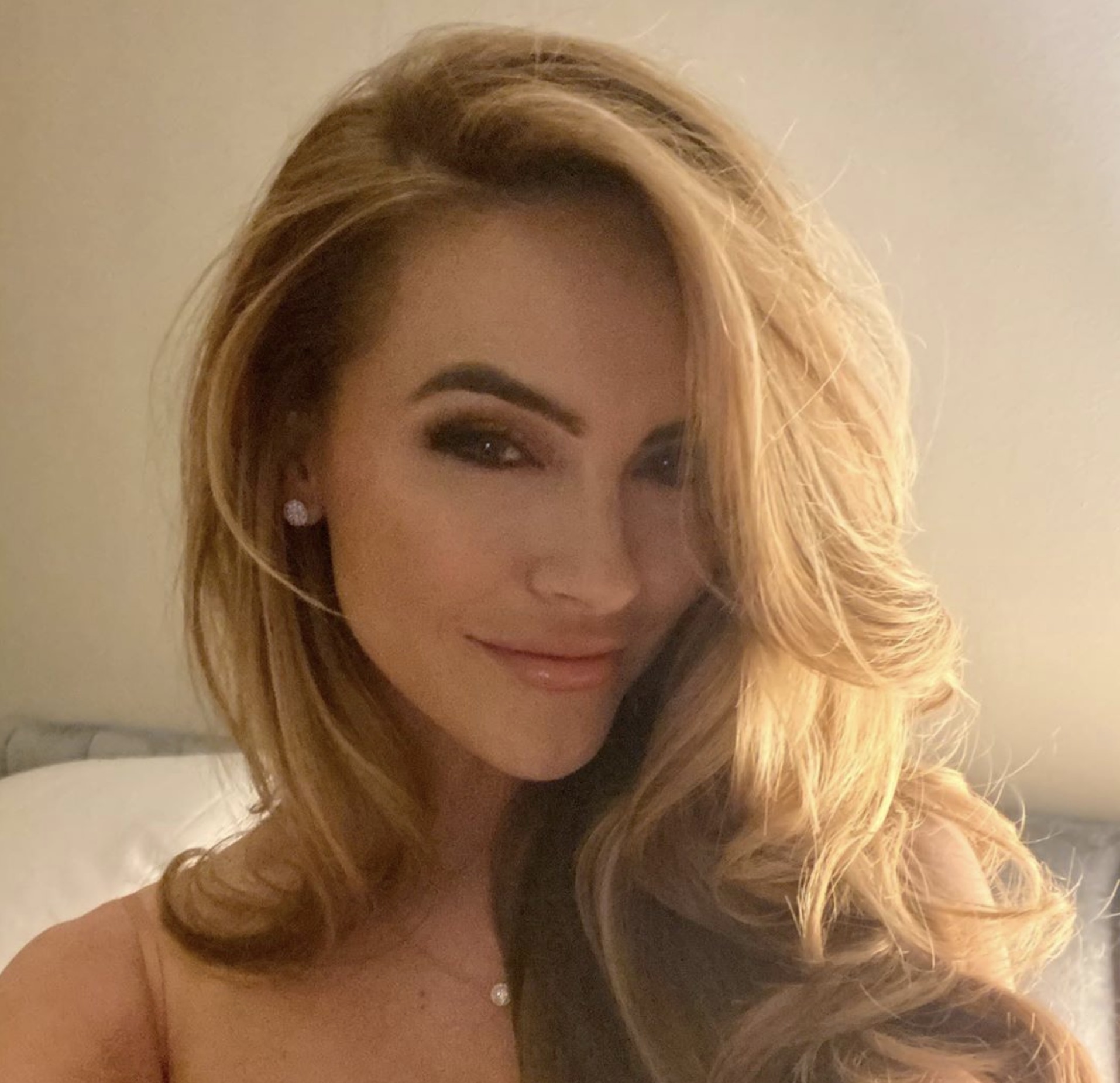 Chrishell Stause made the huge announcement that Netflix renewed Selling Sunset for a second season. Better yet, streaming network is dropping the series on May 22! That is not all that Chrishell is celebrating. Stause’s career is taking off in a big way.

On Thursday, Chrishell Stause went to Instagram to make an announcement. Netflix has renewed Selling Sunset for Season 2. The series about L.A.’s high-end real estate is back for more drama, and cutthroat competition in one of the most glamourous home markets in the world. Included in the glamour is an all-female real estate team, owned by two brothers.

Season 2 promises to be even crazier than the first. The team deals with more drama, new romantic relationships,  “mind-blowing mansions” and some revelations that will change everything “forever.”

Now for the best part: Netflix is dropping the series on Friday May 22. According to Deadline, there will once again be eight, 30-minute episodes. Sounds like one luxurious quarantine binge-watching party.

As if this announcement isn’t enough. Chrishell Stause has even more news. The former Days of Our Lives star announced that she has been signed by UTA. Chrishell told her Instagram followers that in this business, it is like “being accepted into an Ivy League school. Calling it “a dream,” this is a big break for Chrishell.

As TV Shows Ace has recently reported, Stause has been through a great deal of stressful changes. Before Thanksgiving, she was “blindsided” by her husband Justin Hartley. He served her divorce papers. She didn’t see that coming, nor did fans. Hartley reported that the couple were separated in July of 2019, although they were seen on red carpets and in Instagram selfies up to a week before Hartley served her those papers.

In addition, Chrishell moved out after the Thanksgiving holiday, taking their little dog with. But this was just the beginning. Earlier this year, Chrishell announced that her mother was dying of cancer. This is quite heartbreaking, as her beloved father lost his own battle with cancer in April 2019. As she and everyone else is currently self-isolating, due to the coronavirus quarantine, she has not been photographed with her mother. She is probably staying away in order to protect her mom. But she can certainly celebrate online!

Be sure to check back with TV Shows Ace for the latest Netflix news, including Setting Sunset. Netflix is dropping Selling Sunset Season 2 on Friday, May 22.