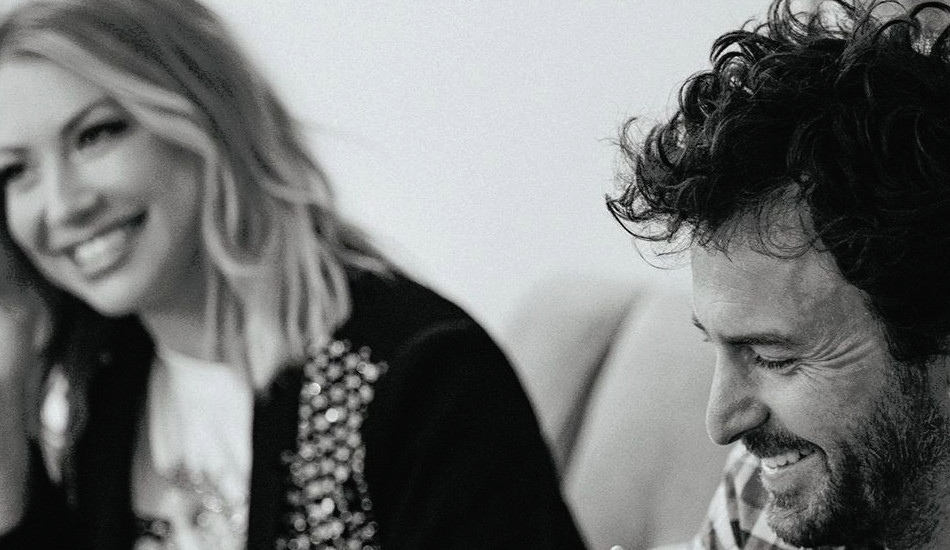 During the April 21st episode of Vanderpump Rules, Stassi Schroeder was back to her “I am the devil” ways. The Basic B*tch author went on a verbal rampage against then-boyfriend, now-fiancé Beau Clark for his friendship with Kristen Doute.

As fans know, former close friends Stassi and Kristen are at odds this season over Kristen’s never-ending relationship with Brian Carter. Even though Kristen introduced Stassi and Beau, Stassi feels he has to end his friendship with Kristen now that she has.

Many, many fans tweeted to Beau on Twitter during the show to end his relationship with Stassi before their upcoming wedding. The couple are still hoping for an October wedding in Rome Italy. Unless they’re already married, as fans suspect, TV Show Ace reported recently.

Stassi and Beau’s engagement will go down on next week’s episode. However, as Beau told Katie Maloney during the event on last week’s episode, the proposal was happening the next day, after the explosive fight. (VPR is filmed almost a year in advance. Everything happening in Season 8 was filmed in the summer of 2019.)

So many people tweeted for Beau to “run” from Stassi that he created his own drinking game. He replied to Stassi’s tweet about Beau already knowing she was a psycho by saying he will take a drink any time someone tells him to run.

My new drinking game. Every time someone tweets me RUN, I drink ☠️ https://t.co/YGlYYZjbdD

Beau Claps Back at VPR Fans

While Beau had a sense of humor about the tweets at first, it got old real quick. After taking too many drinks during his drinking game, he clapped back at fans. He wrote that he was “drunk” and “annoyed.”

Furthermore, he insists he is “happy” with Stassi, Us Weekly reports. See the tweet below.

OK I’m drunk. I’m annoyed. You don’t know me. I’m happy in my relationship! I can psychoanalyze myself without your DM’s or comments. I still have my balls ass wads! (I love that word – ass wads) 😁

Is Beau Using Stassi for Fame? Some Fans Think So

So far, VPR has shown Beau as a kind-hearted guy who adores Stassi and is able to handle her mood swings. However, more and more fans are starting to question Beau’s intentions.

In fact, some fans think he is just using Stassi to get famous through VPR. One fan suspects that Beau is mooching off Stassi. But Stassi isn’t innocent, in their opinion. Rather, Stassi just wants to be in a relationship and Beau fills that need.

Stassi is using Beau to say she is in a relationship. Beau is using Stassi as sugar mama and to be on tv #PumpRules

A Variety article last month about how VPR needs a fresh start alludes to Beau’s fame-hungry ways. The author writes that Beau “100% wanted to date her in order to be on television himself.”

Beau did go from recurring last season to a full-time cast member for Season 8.

Tell us in the comments if you’re wary of Beau’s intention or think he really loves Stassi.

Vanderpump Rules airs Tuesdays on Bravo. Check out this preview of next week’s episode, where Beau finally proposes to Stassi.