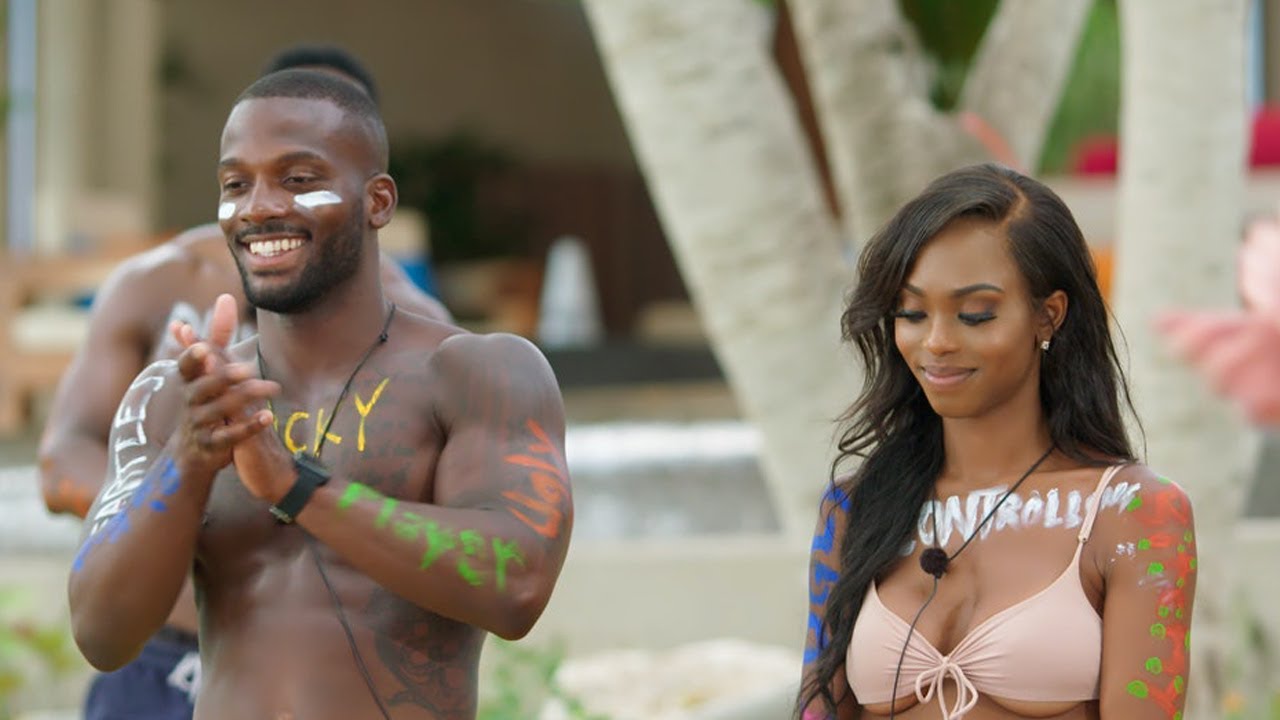 Now the Too Hot to Handle has aired, fans are wanting to know what happened to those involved. Fans have been asking about Rhonda Paul and Sharron Townsend. The couple seemed to have found love on the dating TV show.  Sadly, Sharron says their relationship has hit some speed bumps, since the show wrapped filming in April 2019.

The couple still talks every day. Sharron says things have been great. They had made plans to see each other again, though the visit was postponed because of the ongoing coronavirus outbreak. Sharron applauds her for being there for him through everything.

“Everything” includes some serious family matters, including losing his grandmother to breast cancer. Working at two schools, including one for children with autism, also got in the way. “I felt like I was overwhelmed,” he admits. They took a bit of a break during the first couple of months after the show — “but once I started to get everything back under control again, we picked back up,” Sharron says.

The couple are now in their separate homes in quarantine. Sharron has said that their time on Too Hot to Handle actually prepared them for a relationship through only FaceTime, phone calls and text messages. “These are the conditions that we kind of met each other in,” he says. “All we could do was communicate. … Now, it’s kind of like we’re back to how we started.”

Sharron keeps in contact with Rhonda and her son

Sharron has even been talking to Rhonda’s son, who he met over a video call during the show. Once the couple become more serious, he hopes to get more involved in his life. For now he just respects how Rhonda is handling being a single mom.

Sharron understands what her son is going through. “My mom was a single parent of six boys. … [She] was my biggest role model,” he says. When Rhonda dropped the bomb that she had a child of her own, he wasn’t all that surprised. In fact, he thought the news made total sense. “I see why she is the way she is, why she’s so loving, why she’s so understanding … so thoughtful and everything.” Sharron might have found the perfect one in Rhonda. He once mentioned during the show that she may be “the one.”

For more on Too Hot to Handle keep following TV Shows Ace.