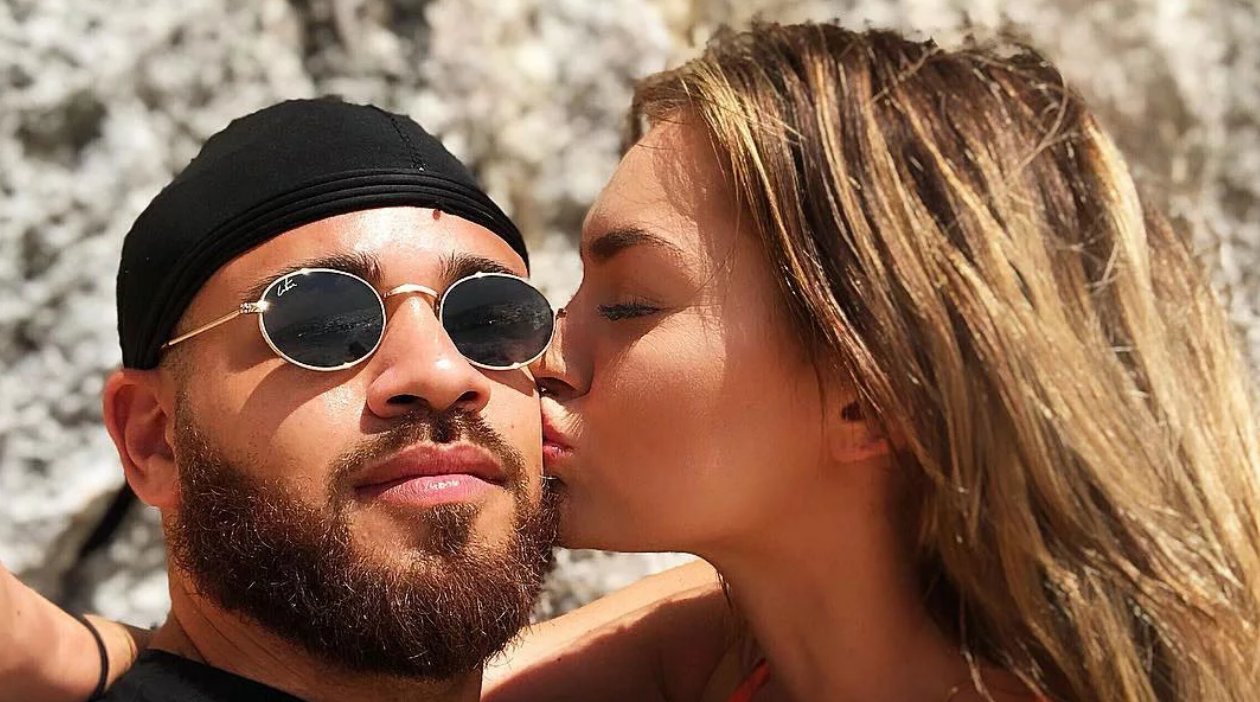 On Wednesday, April 22, Cory Wharton became a father for the second time. The Teen Mom OG star and his girlfriend Taylor Selfridge welcomed their baby girl to the world. In a video on his Instagram story, Cory is holding his baby girl. He says, “Hi. Daddy loves you.” Cory and Taylor met on Ex on the Beach. Then, they announced they were expecting in October. In January, they revealed the baby is a girl.

The couple has yet to announce the baby’s name. But, all seems well so far. On Instagram, Cory also says, “She’s here. Everybody is safe and everybody is healthy. Taylor is fine and the baby is gorgeous.”

Due to the coronavirus, hospital births can be uncertain for parents. Some parents have opted for home births last-minute. The number of people allowed in the delivery room is being limited. Plus, visitors are restricted. So, Cory and Taylor’s fans can rest easy knowing that everything went well. Cory did keep his fans updated via Twitter on Wednesday, but he has yet to post about the birth there.

This is Cory’s second child. Fans of Teen Mom OG might remember his ex, Cheyenne Floyd. He and Cheyenne share a three-year-old daughter, Ryder. Though Cory is already a dad, he didn’t get to experience everything when Cheyenne was expecting Ryder. This is because he didn’t know Ryder was his baby until she was six months old.

So, Taylor’s pregnancy was something totally new for Cory. This pregnancy was different for Cory than Cheyenne’s was, simply because of how involved he was.

When Cory and Taylor announced that they were expecting, they revealed that it was unplanned. And, because the pregnancy wasn’t planned, they had a hard time being excited at first. At one point, Cory said that he was nervous about becoming a dad for the second time. And, as mentioned, pregnancy is new territory for him. Eventually, they both became more comfortable with the idea though.

Here's a sneak peek at how @CoryWharton and Taylor revealed their baby on the way, happening on tonight's new #TeenMomOG 👶💕 https://t.co/bZpkiqvbFG pic.twitter.com/P4TzNpO2W7

The Teen Mom OG star spoke with People about having a baby on the way. He said, “I would just like to say we are excited. It’s my first time going through this whole pregnancy process. Both of our families are very excited. Ryder is excited to become a big sister.”

When talking to People about the pregnancy, Taylor said, “Cory and I are very happy and excited to share this journey together.”

So, are you excited for the Teen Mom OG star and his girlfriend? Share your thoughts in the comments below.