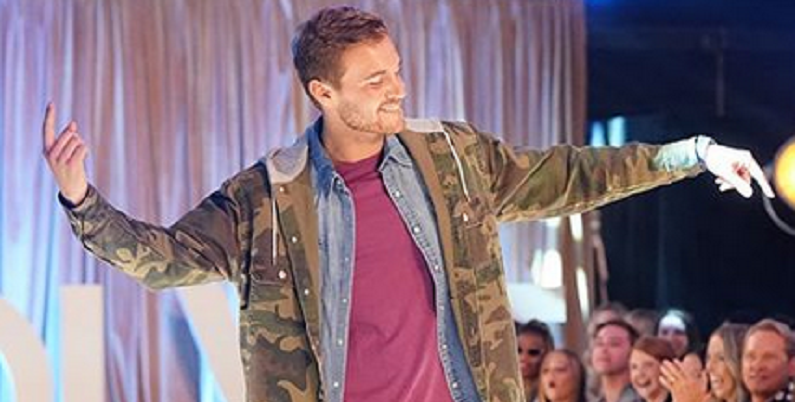 Peter Weber has some explaining to do. He’s showing his true colors following his season of The Bachelor. An insider told Us Weekly that his ex-girlfriends from the show see him differently now – and most of it isn’t good. However, there is one woman who likes seeing this new side of Peter.

According to Us Weekly, Peter Weber turns out to be a wolf in sheep’s clothing. This comes after Madison Prewett revealed that he texted her two days before he was spotted with Kelley Flanagan in Chicago. He was trying to get with her and Kelley at the same time. Peter fired back and said there’s more to the story.

Now, Peter’s Bachelor ex-girlfriends are seeing a whole new side to him. Some of them feel like they dodged a bullet. Others like this new side to him. Peter is acting more like himself since he’s no longer in front of the camera.

“The girls from Peter’s season are seeing a completely different side of Peter now from who they knew on the show,” an insider told the outlet. “He’s much more laid-back, relaxed and chill. On the show, he was guarded and seemed to be putting on a front.”

Kelley Flanagan is one of those women who likes Peter’s other side. She knew who Peter was before they met again on the show. So, she likes seeing the real person he’s become since being on the show.

“During the show, Kelley noticed Peter was different from what she had remembered when they first met in real life,” the insider continued. “Now he’s back to the person she first knew and that’s why she’s hanging out with him again.”

Peter and Kelley met at a hotel before filming Season 24 of The Bachelor. The two had killer chemistry, but he still sent her home during the show. The pair later reconnected in Chicago last month. The two have been quarantining together.

Peter got engaged to Hannah Ann Sluss at the end of the season but called it off due to his feelings for Madison Prewett. They rekindled their relationship during the live finale back in March, but they broke up two days later.

Both of them are still dealing with the aftermath of their relationship drama on social media. According to Madison’s Twitter likes, she supports what she said about him on Kaitlyn Bristowe’s podcast, according to Cosmopolitan.

Peter doesn’t agree with Madison’s comments, but she doesn’t care about his feelings. Madison liked a series of interesting tweets about her podcast interview. The Alabama native liked the following tweet: “I’m team @madiprew any day” and “at this point @madiprew doesn’t need to explain herself. She said her truth. To greater things.”

It’s safe to say that Peter and Madison are over. What do you think? Do you think Peter Weber changed since his Bachelor days? Sound off below in the comments section.