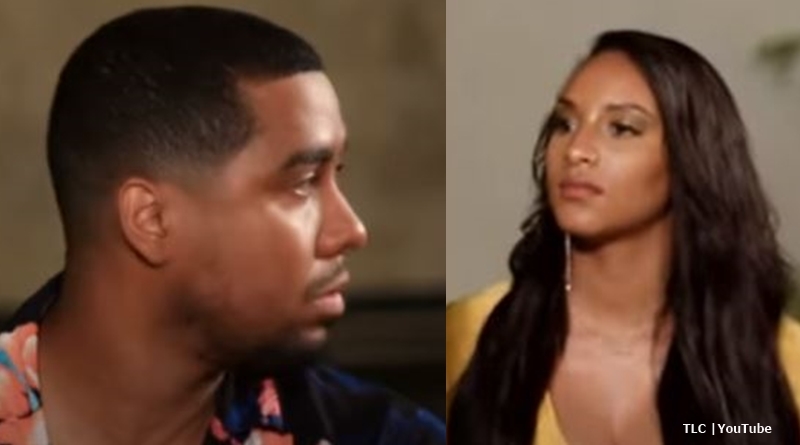 90 Day Fiance: Self-Quarantined premiered on Monday. Fans saw Chantel and Pedro Jimeno on TLC’s 90 Day Fiance. Later, they featured on Happily Ever After, and The Family Chantel spinoff. Mainly famous for ghastly family dramas, the couple garnered fans and critics like few other cast members. With few gray areas, fans either love them or hate them. In the new Self quarantined, they still work through those eternal trust issues.

When TLC announced the spinoff, The Family Chantel, many fans went off and watched it. But frankly, plenty of them simply found the family drama too hectic. Some complained just watching the show made them feel anxious. The trouble is that both of these characters come along with bags full of super-emotional and confrontational family members. Perhaps left alone, just the two central people, Pedro and Chantel might make a go of things. But, with so many conflicting arguments going on, it’s almost impossible.

TV Shows Ace reported that one 90 Day Fiance fan said to Chantel on social media, “What a trainwreck… but I can’t stop watching.” Chantel responded with, “I know I lived it.” Fans saw the complication of another woman, Coraima who thinks Pedro’s hot, and Pedro’s sister, Nicole thinks he should dump Chantel for her. That led to a spat between Nicole and Chantel, but that’s nothing new. All those families ever do is yell and bicker at each other. So, the coronavirus social distancing might just bring them the quiet they need to resolve their own issues.

Chantel and Pedro take the time to work through trust issues

In what might feel like something of blessed relief, social distancing means just that in the USA. ET Online reported that during quarantine, they use their “extra time together…to strengthen their relationship.” Chantel told the outlet that they now spend quieter times putting “things into perspective.” While Pedro joked about there being no “escape,” Chantel feels they now spend more “quality time” together.

It seems they still work through the trust issues sparked in 90 Day Fiance: Happily Ever After. Fans may recall that Pedro did a lapdance while in the Dominican Republic. Of course, Chantel and her family heard about that and they freaked out. Meanwhile, Pedro’s family loved it. So, the tempers flared and never quite dissipated on either side. And, it seems trust issues still remain in Chantel’s life to this day. “There definitely needs to be more work between me and Pedro’s family, him and my family,” Chantel said.

Maybe, by the end of their quiet time during social-distancing, the couple can stand united and bring everyone to a better place. What do you think? Sound off in the comments below.

Remember to check back with TV Shows Ace often for more news about the cast of 90 Day Fiance: Self Quarantined.