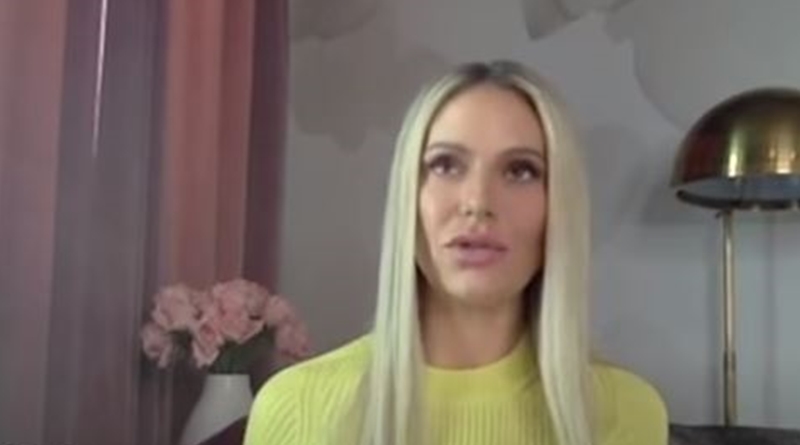 RHOBH fans watched the incredibly toxic Season 9 escalate into a full-scale hate-binge on Lisa Vanderpump by the rest of the cast. Kickstarted by Dorit Kemsley, who took in a rescue dog from Vanderpump Dogs, it ended up in a shelter with a license to kill. Somehow, the drama centered on Lisa, rather than on Dorit. Now, it looks like Dorit seriously considers getting another pooch.

TV Shows Ace reported on Lisa’s decision to leave The Real Housewives Of Beverley Hills. Back in April last year, Lisa said that she didn’t watch Season 9 of the show. She went through a torrid time with “everybody ganging up” on her. Recalled that the drama centered around who leaked the story of Dorit’s rescue dog to the media. Despite the media denying Lisa leaked it, the wives rounded on Lisa and thoroughly trashed her.

Unfortunately, the year also brought massive sadness to Lisa as her brother Mark also died. Fragile, the uncaring women in the show nevertheless kept up the relentless pressure. One of the worst outcomes took place when Kyle Richards confronted Lisa at home on her birthday weekend. Already upset and sad, the last thing Lisa needed was for her so-called friend to attack her and accuse her of lying bout the dog. Angrily Lisa and Todd told Kyle to leave their home. After all, home’s a sacred place for the RHOBH veteran.

Newsweek reminds readers that “The Kemsley and Vanderpump feud began after Vanderpump Dogs employee John Blizzard claimed the reality star sent Lucy to a kill shelter.” Later, it emerged that Dorit gave the dog to someone else as she didn’t feel it a fit for their family. Fans of Lisa felt that she did that rather than paying a fee to return the dog to Vanderpump Dogs. Eventually, the dog allegedly pitched up in a kill shelter.

Scathing critics of RHOBH slammed Dorit for not returning the dog. But, between the other cast members and Dorit’s husband PK, the venom was directed at Lisa Vanderpump. Many fans felt the season ended up the most toxic in franchise history. Some of them slammed Andy Cohen for allowing the ugly scenes to play out on national television. Now, Dorit revealed on Andy’s Watch What Happens Live, that she considers another dog.

Dorit from RHOBH talks about getting a new dog

Actually, Andy addressed the upcoming season and her beef with Kyle. Initially, he asked about who she “gets into trouble with for what [she] says.” Dorit talked about how Kyle thinks Dorit talks too much, so there’s a tiffy little beef there. The short clip on YouTube didn’t mention the dog. But, Bravo Tv’s Daily Dish elaborated. According to the outlet, on April 15, Dorit said they “absolutely” still want to get another pup for their family at some point. In fact, she claimed they discuss it frequently as both she and PK “love animals.”

One person on Twitter wrote, “After Dorit said she would get another dog, Garcelle was surprised: ‘Really…?” and she’s NOT taking it back!'” Another RHOBH critic said, “Dorit is the worse! She’s not stable enough to own a dog & no one should let her have one!” And one person fed up with the dog story noted, “Omg, if any of us have to hear about Dorit and a freaking dog again we’re out forever.”

NO ONE should allow Dorit & her weirdo husband to get a dog!! I mean NO ONE!

What do you think about Dorit Kemsley considering getting another dog after the “puppygate” scandal? Sound off your thoughts in the comments below.

Remember to check back with TV Shows Ace often for more news about Bravo’s RHOBH.