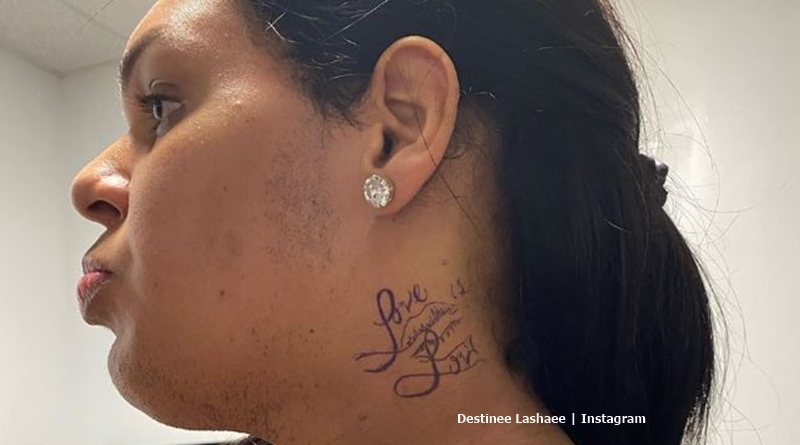 My 600-Lb Life lawsuits pile up against Megalomedia, as Destinee Lashaee joins in

TV Shows Ace reported that after L.B. Bonner’s family, plenty of others followed. Some of them like Annjeanette, David Bolton, Dottie Perkins, and Nicole Lewis mainly worried about unpaid medical costs. Others like Maja Radanovic, Gina Krasley, and Jeanne Covey also highlighted mental health concerns. Now, it appears that Destinee Lashaee complains of similar issues. So far, Megalomedia slammed the claims by the various people and promised they would deal harshly with unfounded claims.

The report about Destinee Lashaee filing a lawsuit came via The Sun UK this week. The outlet noted that she used her real name in the lawsuit: Matthew Ventress. Fans of My 600-Lb Life know that Matthew holds a female gender-preference. The transgender star claimed that Megalomedia promised mental health care. She suffers from “gender dysphoria and emotional distress from the loss of her brother, who died in her arms.'” However, in the show, they only provided a few sessions and that was for filming, she claims.

The lawsuit claims that the producers pushed her into shaving her face. Apparently, this “source of stress” caused “anxiety” for Destinee. Allegedly, she felt so stressed by it, that she claimed it was “painful.” The edits never showed that though. The filing alleges that Destinee suffered from a “breakdown.” At the time, she booted the “producers out of her home.” Actually, suicidal threats followed. According to the plaintiff, the camera crew returned hoping for more “dramatic footage.”

The My 600-Lb Life star felt they “aggravated the situation.” The lawsuit also claims scripted scenes for dramatic effect.” Other allegations include that Megalomedia threatened non-payment of medical bills and even her gastric surgery if she didn’t perform as they wanted. Another allegation includes the fact that Destinee claims they never did the correct “psychological evaluation” ahead of her “extreme weight loss diet.” Like many other stars in the show, she felt the employees lacked training in depression.

Jeremiah 29:11 For I know the plans I have for you,” declares the LORD, “plans to prosper you and not to harm you, plans to give you hope and a future.

So far, Megalomedia isn’t responding to this new lawsuit, the outlet reports.

So, what do you think of these lawsuits? Let us know in the comments below.