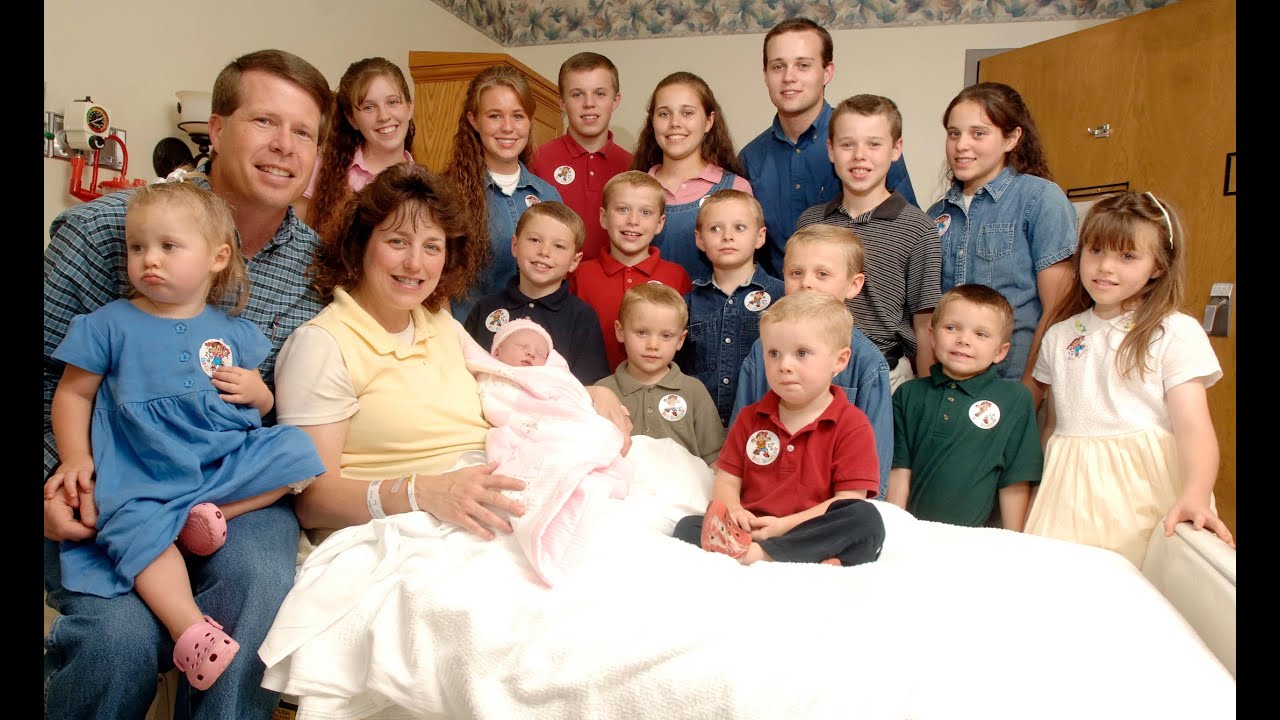 The Duggar family is not your average religious family. Jim and Michelle Duggar are Baptists and take their religion very seriously, and they are making sure their children do the same. However, some have begun to question how Jim Duggar is using religion in terms of raising his kids and wondering if he’s becoming manipulative.

Jim Duggar laid out strict rules for their children

The kids were allowed to court those they intended to marry, but were not allowed to date. There was also no intimacy before the wedding. Their first kiss took place at the altar. Jim has made it clear that he is the head of the household. As such, he makes all of the family’s important decisions. Jim’s wife Michelle strictly does the cooking and cleaning only.

Michelle once advised newlywed women that they must always be available to their husband.  At anytime he craves intimacy. Michelle was once told “… Anybody can make lunch for him. He can get his lunch somewhere else. But you are the only one who can meet that special need that he has in his life for intimacy.”

Reddit users are claiming Jim is manipulating those close to him. One Reddit user asks if Jim consciously uses religion to control his family. Another critic agreed with the original user who asked the question saying: “[Jim Bob’s] God is money. The rest is stuff he cherry picks from the Old Testament to justify the control of his family,” someone wrote. “I think [Jim Bob] wanted to be able to dictate everything in his family and chose something that would enable him to do that easily and without question.”

The truth of how Jim runs his family is a secret to many, and whether religion is a front remains a mystery. However, Jill Duggar’s husband Derick Dillard has come forward claiming Jim Duggar does in fact control the family’s money. For now it’s Derick’s word against Jim.

For more on the Duggar’s follow TV Shows Ace