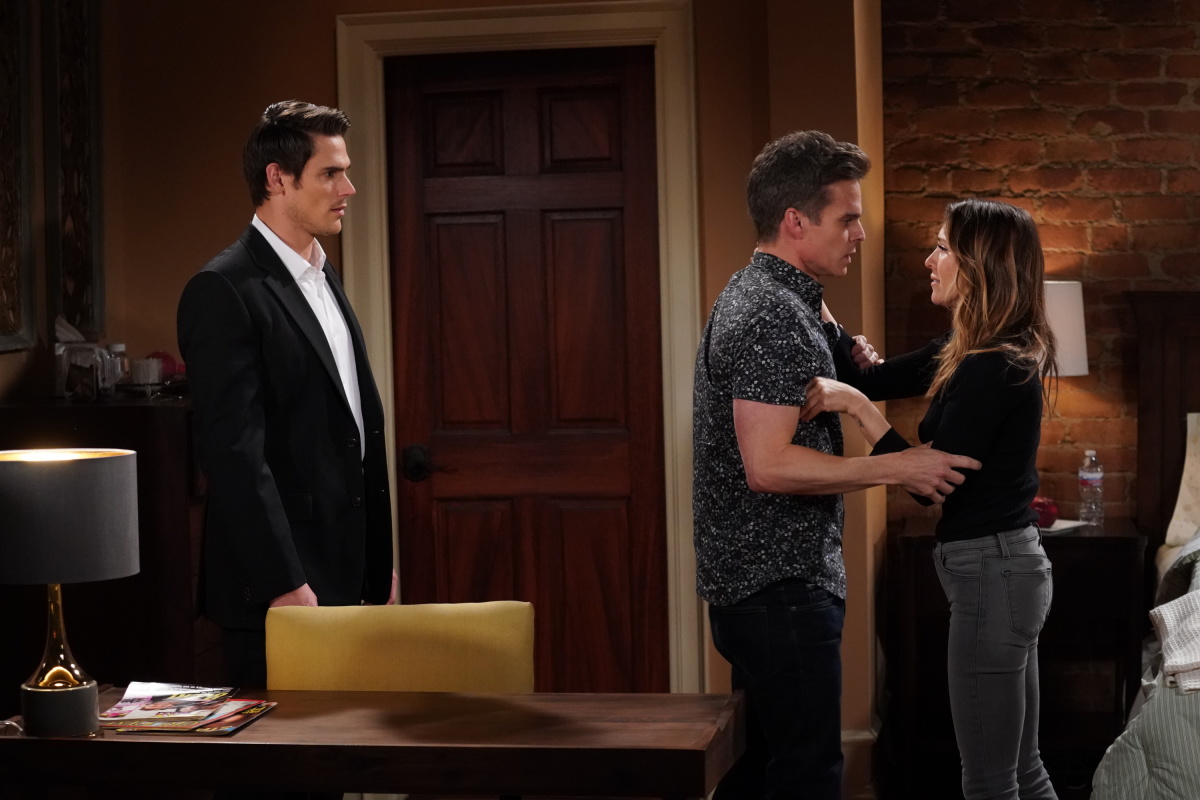 The CBS daytime soaps are running out of episodes. The Young and the Restless and The Bold and the Beautiful will both run out of new episodes this week. However, that doesn’t mean there’s nothing to watch during the day.

TVLine reports the upsetting news. It doesn’t come to much surprise considering both show productions shut down due to the COVID-19 situation. Many other TV shows have faced the same fate, including big primetime shows like NCIS and New Amsterdam. Unscripted shows such as The Amazing Race, Survivor, The Bachelorette, and much more also shut down. However, CBS has a plan.

Dealing with CBS Daytime Soaps Coming to an End

Fans who love their daytime soaps won’t have to lose all content. CBS will air older episodes of both The Young and the Restless and The Bold and the Beautiful. There will certainly be plenty of episodes to air, too. Both shows have a catalog that dates back 80 years between them.

Will CBS start from the very beginning? That’s certainly not the plan. Instead, CBS will air themes for the weeks, picking out the strongest episodes that fit those themes.

The Young and the Restless will start with episodes focused on Katherine Chancellor, played by the late, great Jeanne Cooper. The Bold and the Beautiful will opt for Monte Carlo episodes.

Both CBS daytime soaps will run out of new episodes on Thursday, April 23. The new themes won’t start until Monday, April 27. So, what is the plan for Friday? Don’t expect a day off! CBS will opt for a rerun of both daytime soaps. For The Young and the Restless fans, it’s a trip back to 1996 when Paul and Christine’s honeymoon was rudely interrupted by Phyllis. The Bold and the Beautiful fans will get a Monte Carlo episode, which gets everyone ready for next week’s theme.

Each week will have a new theme. The idea is to run some of the best episodes of the past, some of which fans today won’t have ever seen. It’s an excellent chance to bring popular storylines of the past but make it feel fresh for many. And those who have watched from the beginning get to relive their favorite moments.

What do you think about the plans to reair older episodes? Which CBS daytime soaps episodes are your favorite? Share in the comments below.

The new CBS daytime soaps plan for The Young and the Restless and The Bold and the Beautiful officially beings on Monday, April 27.

OH NO!!! Jessa & Ben Seewald Are Hurting For Money After Giving Birth?!
‘The Bachelorette: Men Tell All’ Spoilers: Now Deleted Clip Reveals Katie’s Final Three
‘When Calls The Heart’s’ Paul Greene To Become A Father Again
Lisa Rinna Stars In New ‘Days Of Our Lives: Beyond Salem’ For Peacock
‘Love Island USA’: Shannon St. Clair’s Blast From The Past