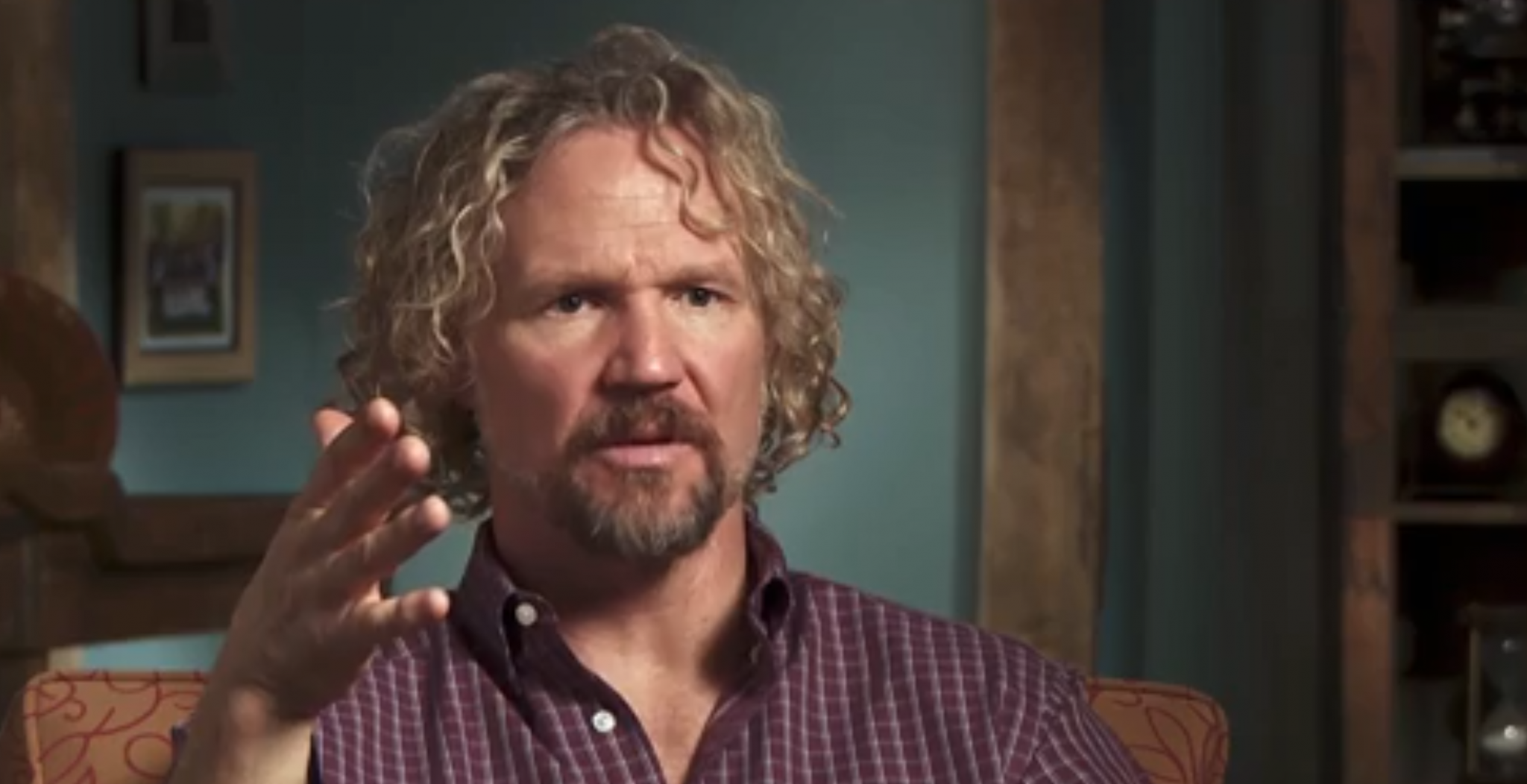 The season finale of Sister Wives aired on Sunday, April 12. Already, fans are starting to wonder about the next season and if it will happen. So, what is the status on Season 15 of the TLC show?

The Season 14 finale aired on April 12. So, Sunday, April 19 is the first Sunday in a while that fans will not be seeing the Brown family on their TVs. The finale mostly focused on the birth of Evie, Maddie Brown Brush’s baby girl. Fans appreciated this shift from the family’s housing drama. Of course, the episode was a very special one to the family. And, even viewers got emotional about the challenging delivery and complications.

Fans feel that this episode was the perfect way to end the season. After the episode, Maddie thanked her followers for their support as the episode aired. Now, fans are already eager to know what’s next for Sister Wives.

Will there be another season?

As of right now, there’s no word on a 15th season. Because the finale aired so recently, no renewal or cancellation news has come out. It may be too soon to know for sure.

It’s likely that the coronavirus will have an impact on filming and production. We may even see a delay in the renewal because TLC won’t be able to film for the foreseeable future. Only time will tell how that goes though.

While Season 14 aired on TLC, fans shared that they were frustrated with the whole thing. A lot of them were over all the drama, especially surrounding the housing situation. They feel that the house conversation was drawn-out and boring.

Over the years, the Brown family has received both love and hate over the show. Some TLC fans don’t like the polygamous lifestyle and dislike that TLC is airing the show. But, others obviously love Sister Wives. It’s unclear how the backlash TLC is receiving will influence whether the show comes back on.

Fans also often claim that the show is scripted. Kody recently denied this claim, but no one really knows what goes on behind the scenes. If enough fans get tired of the seemingly scripted show, this may lead to its demise too.

So, do you think there will be another season of Sister Wives? What are you hoping to see? Share your thoughts below.

Stay tuned for more news about a possible renewal or a cancellation.