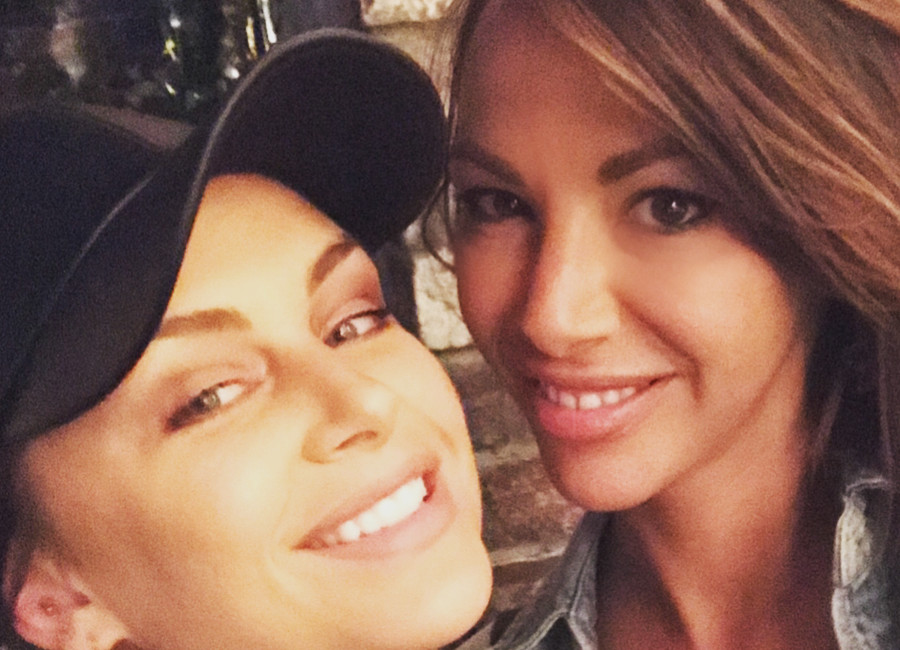 Vanderpump Rules star Kristen Doute may be on the outs with co-stars Katie Maloney and Stassi Schroeder, but where does she stand with Lala Kent? The James Mae designer reveals if she’ll attend Lala’s July wedding.

Kristen may not be welcome at Stassi’s October wedding, as TV Shows Ace reports. But she’s all good with Lala’s upcoming wedding to Randal Emmett.

She dished with VPR co-star Scheana Shay on her Scheananigans podcast earlier this week. Kristen reveals that she did get an invite to Lala’s wedding. The ceremony was supposed to take place on April 18. Unfortunately, it was postponed until July due to the coronavirus pandemic.

Kristen says that she will “absolutely” be at Lala’s wedding and her bridal shower. Lala recently opened up about missing out on the experience of pre-wedding festivities, such as a bridal shower. However, Kristen’s comment indicates that Lala will have the events closer to the wedding.

VPR Star Does Take Issue With Lala’s Comments About Scheana

While Kristen plans to attend Lala’s wedding, she isn’t a fan of some of the former SURvers comments about their VPR co-star Scheana.

Inquisitr reports that Lala slammed Scheana as “boy crazy” during a recent edition of Vanderpump Rules After Show. Lala said that Scheana isn’t interesting to watch because she’s always “crying over boys.”

In Kristen’s view, the comments were “hurtful and mean-spirited.” However, Scheana admits on the podcast that Lala didn’t apologize.

Kristen Dishes Which VPR Newbies Should Return for Season 9?

When Season 8 of Vanderpump Rules premiered earlier this year, there were a few new faces. Brett Caprioni, Dayna Kathan, Danica Dow and Charli Burnett are employees at Lisa Vanderpump’s SUR restaurant. Max Boyens is the manager of TomTom.

Echoing what fans are saying, Kristen feels that there is a “huge divide” now that the newbies are getting so much airtime. She says that it feels like two different shows. In addition, Kristen hopes that only some of the new cast returns for Season 9.

Bravo has yet to announce any plans for Season 9 of VPR. However, with Stassi and Lala getting married this year, chances of another season are highly likely.

Kristen would like to see Dayna, Max and Brett return, but not the other newcomers.

Lala is also a fan of Dayna. She recently posted a shot of her, Dayna and Ariana Madix. She captioned the photo “welcome to the crew.”

Found this picture and realized I can finally post it! Welcome to the crew @dadadayns ! You’re kicking ass ♥️

Tell us in the comments if you think any of the newbies should return for a new season.

Vanderpump Rules airs every Tuesday on Bravo. In next week’s episode, Stassi tells Beau to choose between her and his friendship with Kristen. Kristen is the one who introduced the engaged couple in the first place. See the preview below.