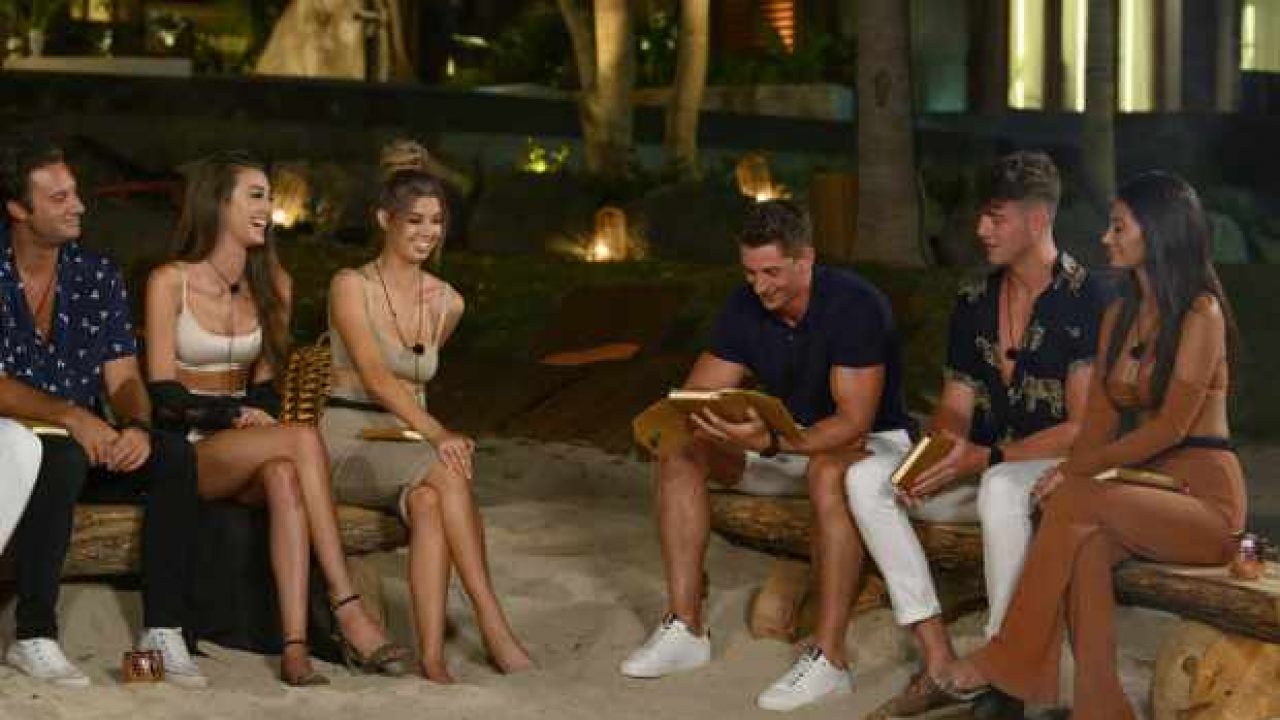 As fans continue to binge Netflix’s latest dating reality show Too Hot To Handle, one couple that could end up surviving is Sharron Townsend and Rhonda Paul. They became the first couple to accept Lana’s rules and have formed a deep connection with each other.

Too Hot to Handle: Sharron and Rhonda are in it for the relationship

Fans who are watching the series, really want to know where the couple stands today. Both Sharron and Rhonda have been able to not let any spoilers slip since they finished filming Too Hot to Handle. Those who investigate their Instagram accounts will realize the two lovebirds follow each other, which is a good sign. If they broke up, they probably wouldn’t bother to keep in touch. They could just be friends. It’s more likely they’re just keeping their love a secret for now.

Currently, Rhonda is only posting on Instagram photos of her son. She did introduce him to Sharron on FaceTime during her time on Too Hot to Handle. Her big surprise on the show came when she revealed to Sharron that she is a single mom. However, Sharron has posted some racy photos with other females on his Instagram.

He did take the time to remind his fans that what we see isn’t always what we get. “Photography is telling a story, and we are all actors.” he wrote on his Instagram post. Sharron has liked most of Rhonda’s recent pictures, which is a good sign. If that post is truly about Rhonda, it’s unlikely that she’d like it.

What’s your favorite episode from the show so far? • If you haven’t seen it yet, what are you waiting for? @toohotnetflix @netflix

Rhonda and Shannon hope to win the money

The two arrived on a tropical island in Mexico for Too Hot to Handle. They arrived expecting a flirty summer vacation. However, their virtual guide Lana, laid down the law and let them know that they were not allowed to have any kind of one-night stands, kissing, and even self-gratification for their four-week stay.

They were also told if they happened to break any rule, a set amount would be deducted from their $100,000 prize. Throughout the episode, other contestants cost the group money from a couple of hundred dollars to a few thousand. The forced self-isolation fans have found themselves in has led to this show becoming a massive hit for Netflix.

Let us know in the comments if you think they are still together. Follow TV Shows Ace for more on Too Hot to Handle.