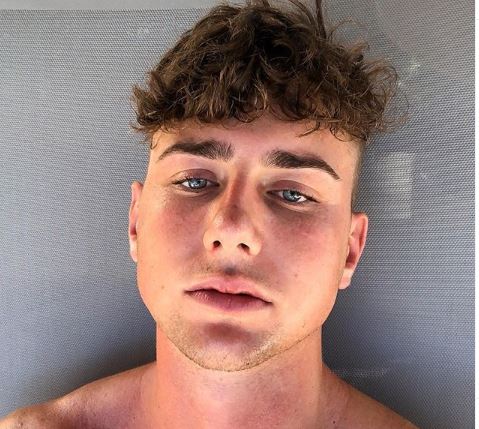 Too Hot to Handle just premiered on Netflix. It is eight episodes long and they are already all up to watch. Harry and Francesca are one hot couple that fans want to know how are doing. They were together at the end of the show and Harry even said he would move to be with her.

Too Hot to Handle couple Francesca and Harry

Francesca and Harry met on the show and fell for each other pretty quickly. She may have considered dating around a bit, but she always ended up back with Harry. They were the ones to break the most rules in Too Hot to Handle. You weren’t allowed to kiss or do anything intimate, but that didn’t hold them back. Luckily, this couple was able to win all the money back at the end by not touching each other.

How are these two doing now?

So far, Francesca and Harry of Too Hot to Handle are not sharing an update on their relationship. The thing is there are a lot of clues out there. For one, it doesn’t appear that they are living in the same place. She lives in Vancouver and it does look like Harry has visited her. The thing is he doesn’t seem to be living there. Instead, it looks like Harry is in California right now.

She does post a lot of pictures on her Instagram and Harry always does seem to like them. They aren’t pictures of them together, though. These appear to be more like modeling shots of Francesca. The Too Hot to Handle star looks amazing in all of them.

Honestly, it appears that these two are still in a relationship, but not living in the same area. They aren’t sharing anything of them together, but the comments prove that they still like each other. Maybe they aren’t committed, but nobody knows for sure.

Fans are just going to have to wait on Francesca and Harry to give them an update on how they are doing. It would be great news if this couple from Too Hot to Handle on Netflix was able to make it work in the real world. Maybe they will do a reunion show and give fans updates.

Don’t miss Too Hot to Handle on Netflix. You can watch all eight episodes already. So far, there is no word on Season 2. This is a show you do not want to miss.