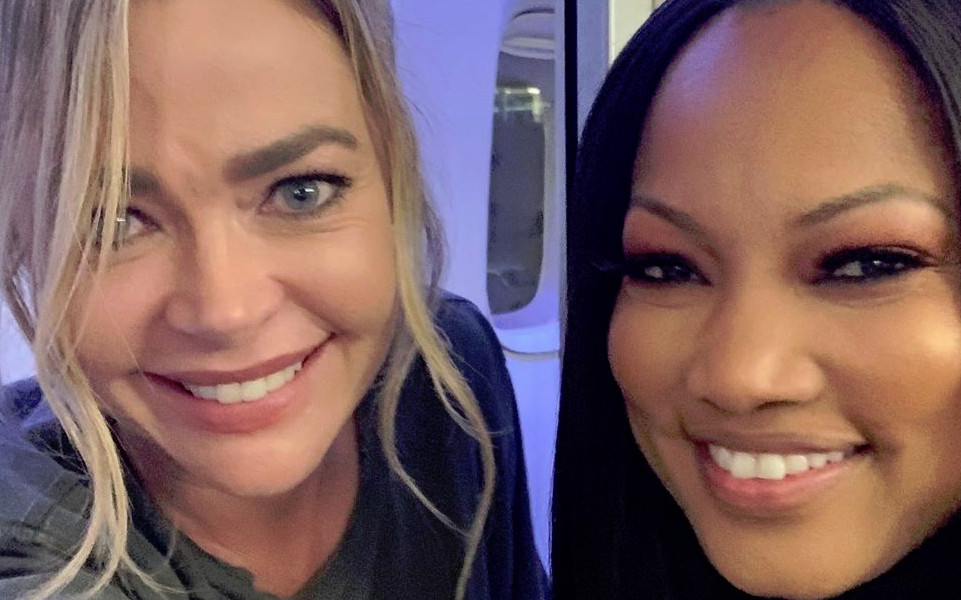 The Real Housewives of Beverly Hills newcomer Garcelle Beauvais is not a fan of all of her new co-stars. The actress gave her first impressions of the RHOBH cast after filming Season 10. As TV Shows Ace reports, Garcelle originally didn’t “connect” with Sutton.

However, now she says the two have become closer since filming ended. The duo bonded over being single mothers.

Kyle Richard is the other cast member Garcelle didn’t get along with immediately. During a recent interview, she implies that hasn’t changed.

Speaking to Entertainment Tonight earlier this week, Garcelle offered her thoughts on how she vibed with her RHOBH co-stars. Her favorite, by far, is Erika Jane. Her least favorite seems to be Kyle.

When asked about her co-stars, Garcelle described co-star Teddi Mellencamp as “sweet.” However, it was a different story when Kyle’s name was brought up. Garcelle had a one-word reaction at first.

Garcelle Says Lisa Rinna is ‘Different’ on the Show

As an actress, Garcelle has history with Lisa Rinna and Denise Richards. While she calls Denise a close friend of 20 years, she says “everybody knows Rinna.”

Garcelle notes that Lisa Rinna acts differently on camera than in person. It’s something that “will be developed as it goes on,” she teases.

As for Dorit Kemsley, Garcelle says she “loves” her co-star, but they clashed quite a bit. According to the Jamie Foxx Show actress, Dorit can push her buttons in ways she wasn’t expecting.

In her interview with ET, Garcelle cracks, “I don’t know if it’s the accent or…”

When she told NeNe she was doing RHOBH, NeNe had some words of warning for her friend. According to Garcelle, NeNe said,

Garcelle admits that NeNe was right. She said that while her co-stars were nice one day, they’d be “throwing you under the bus” the next.

Aside from drama with the other ladies, Garcelle reveals that she isn’t looking forward to “revisiting” her divorce from Mike Nilon.

Garcelle: The RHOBH Cast is “Coming’ for Denise

As a long-time friend of the Wild Things actress, Garcelle is having a hard time believing the rumors. Even though things play out in Season 10, Garcelle says, “We still don’t know” what really happened.

Either way, she is still firmly on Team Denise. In fact, she feels the other ladies are targeting her friend. While Garcelle thinks Denise will “be fine,” she admits that “they’re coming for her” this season.

Tell us in the comments if you think Garcelle is a good addition to RHOBH.

Free Streamer Tubi Wants To Be Your October Halloween Scare Spot For TV
‘Welcome To Plathville’: Why Isn’t Hosanna Plath On Her Family’s Show?
Huge ‘Survivor’ Twist Could Mean Winner Leaked Early
Jeremy And Jinger Vuolo Dragged For Using Daughters As ‘Props’
‘Love After Lockup’ SHOCKING Spoilers: Are Stan And Lisa Still Together?