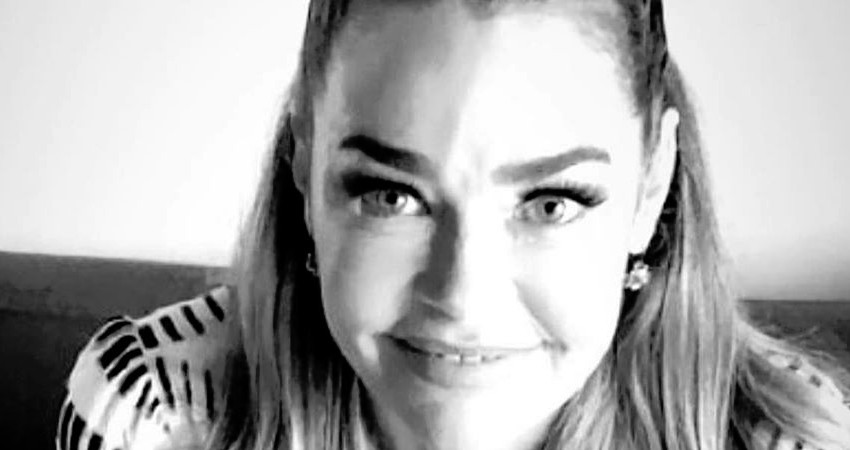 In the middle of filming, the stars have no idea what the others are saying in their one-on-one confessional interviews. It’s only as the show airs on television that they see what kind of shade coming their way.

It all comes to a head in the reunion episodes. There are tears, storming off the set and eventually, apologies and amends made.

It used to be that if a Bravolebrity skipped the reunion, they would be fired. Adrienne Maloof, Season 3 of RHOBH, anyone?

However, the rules seemed to change when Lisa Vanderpump skipped the Season 9 reunion of RHOBH. Granted, she did quit the show entirely, but she continues to head up her Vanderpump Rules spin-off on Bravo.

Speculation that Denise will skip the Season 10 reunion is running rampant. However, the Wild Things actress told Hollywood Life that the rumors are greatly exaggerated.

In fact, neither Bravo or the RHOBH stars know how or even if the reunion will be possible. While Denise “hopes things [the quarantine] will be lifted,” she acknowledges that it very well could be a reunion on video-chat app Zoom.

As TV Shows Ace reported recently, the RHOA reunion will be done remotely due to the coronavirus pandemic.

Assuming the RHOBH reunion happens, Denise assures fans she will be there. According to Denise, the only one saying otherwise is her co-stars. She reveals, “I never said that I wasn’t going to be there. They’re the ones that are saying that.”

Denise Hopes the Season 10 Drama Can Play Out on the Show, Not in the Media

As an actress, Denise very well knows about whetting the appetite of the audience. She believes an “exciting trailer” is enough to get people to watch. Instead, she says her co-stars are playing the season out in the media.

Denise doesn’t understand the point of it. She wonders, “Why reveal storylines that have been in the media even before it aired?”

Another rumor that Denise denies is the rumor that she quit RHOBH. As Bravo confirmed during the Season 10 premiere, The Bold & The Beautiful star did stop filming toward the end of the season.

However, Denise says no one knows if she, or any of the other stars, will return for another season of RHOBH. According to Denise, “Only Bravo” knows who will be asked back for a possible Season 11.

Whatever happens during Season 10, fans are here for smirking Denise at the end of the first episode of the season. As a producer asks Denise if she’s ready to talk about her side of the story, Denise sits in front of a green screen with a smirk on her face.

Tell us in the comments if you think Denise will show for the Season 10 reunion.

The Real Housewives of Beverly Hills airs every Wednesday on Bravo.

‘B&B’ Spoilers: Steffy And Brooke Battling Over Forrester Again?
Joy-Anna Forsyth Pregnant?! Another Duggar Baby On The Way?
Adam & Danielle Busby DRAGGED For Getting ANOTHER Designer Dog
Savannah Chrisley Comes Unhinged In Angry Rant, Why Is She So Upset?
How Far Along Is Audrey Roloff’s Pregnancy? See Latest Baby Bump! [PHOTO]