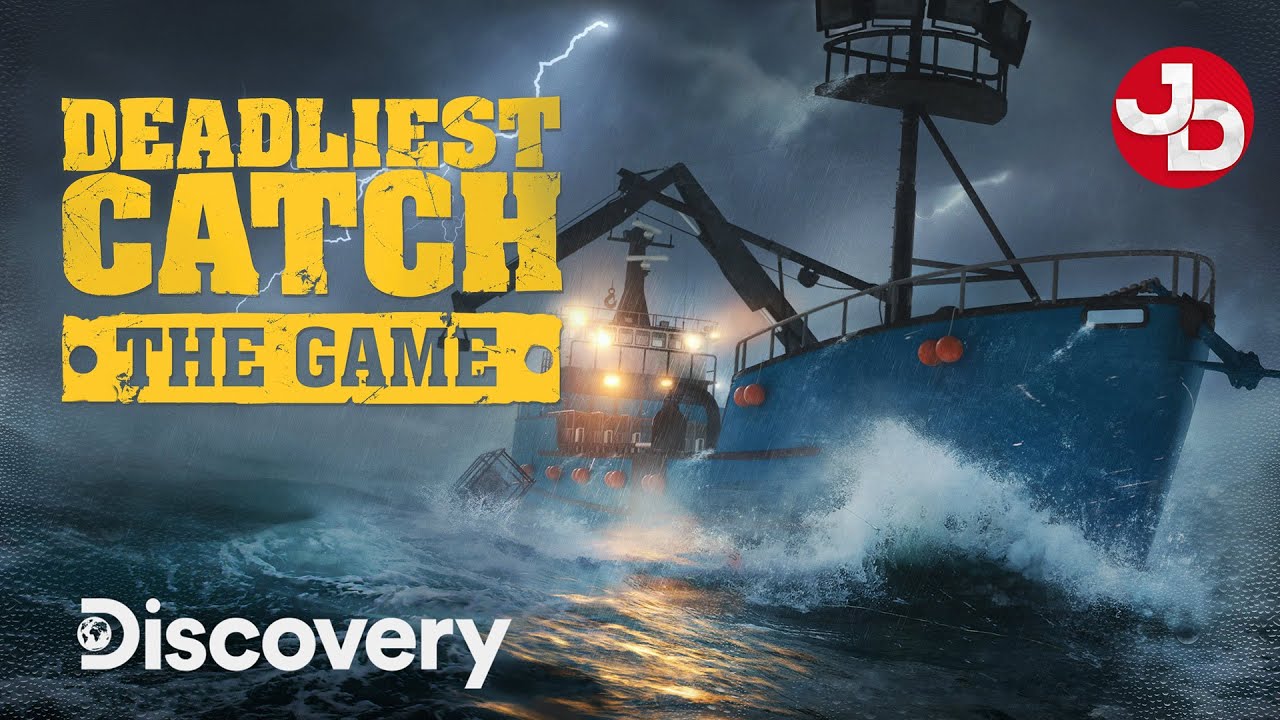 The excitement and adventure involved in the reality show Deadliest Catch will be heading to consoles later this year or in early 2021. The developers don’t seem to have an exact release date in mind. Moonlit S.A., which is based in Kraków, Poland, is the developer behind the game. The developer also received support from Discovery Channel and Discovery Game Studios.

Deadliest Catch: The Game was first released on Steam

Deadliest Catch: The Game was on Steam for a while as an Early Access release. Based on the comments of players, it appears that the game still needs some work done before it’s up to snuff. Potential players are wishing for the upcoming console release to be better organized.

One player says: “This game has the potential to be awesome. However, its so buggy as of the patch on 4/14/20, that it is hardly playable. Players will spend 2-3 hours working on something and then it freezes and it all disappears. Be wary at the moment. I wanted to use the report bug feature but there are so many I don’t know where to even start.”

The new game draws from the hit Discovery Channel series

Deadliest Catch: The Game is a simulator that lets players fish for king crabs in the Bering Sea and manage a specialized fishing boat. The king crab fisherman simulator gives the players a lot of different possibilities too. The game should be quite similar to the show it’s based on. Players are liking the game, according to Ultimate Games S.A. CEO, Mateusz Zawadzki. The percentage of positive reviews has reached nearly 70%.  He wants fans to know that the game will be improved and expanded with new features.

The Deadliest Catch: The Game gives players a variety of possibilities. For example, they will be responsible for preparing the expedition and sticking to the chosen course. Moonlit S.A. has also created, among others, realistic water physics and dynamic weather systems.

Some of the main features of Deadliest Catch: The Game include: realistic gameplay, in-depth ship and crew management options, advanced water physics, ship expansion and improvement options, in-depth king crab fishing methods, and gameplay based on the popular Discovery Channel series. The game is being released on PlayStation 4, Xbox One and Nintendo Switch.

So, will you be giving this new video game a try? Let us know what you think of it in the comments below.

Stick with TV Shows Ace for more on the hit series Deadliest Catch.