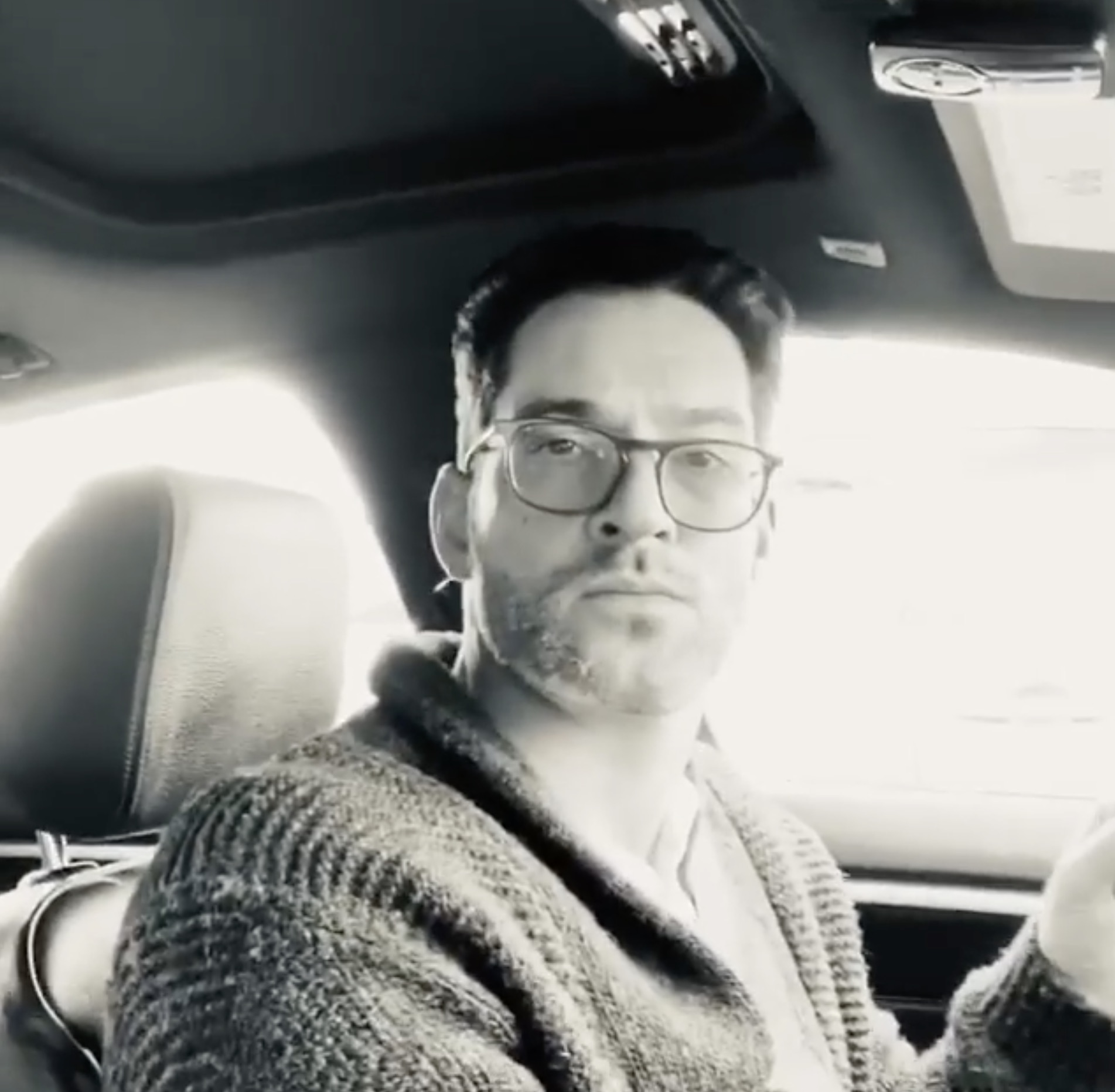 In February, it appeared that Lucifer was going to be resurrected. There were reports that Netflix asked for a Season 6, and reportedly everyone signed contracts. Now, there is a report that Tom Ellis and Warner Bros are clashing over that very contract, and there are even assumptions of a possible breach of contract. What does this mean for fans? This may mean no Season 6. What do we know now?

According to TV Line, “multiple sources” have reported that the relationship between Tom Ellis and Warner Bros Television has dramatically soured. As TV Shows Ace reported on March 5, Ellis had reportedly signed a Lucifer Season 6 contract.

Now, the latest report reveals that Warner Bros has made many offers to Ellis, but he has rejected all of them. The report states that Warner Bros. has “sweetened the pot” to the point that the limit has been “reached.” The source insist that “Everyone wants Tom to be happy.” But, clearly, this situation is not making anyone happy.

Then there are the legal issues. Assuming that he had signed this Lucifer Season 6 contract last month, the news source reports that there is a possibility of a breach of contract. This could potentially mean lawsuits and delays. Most importantly, how will this change the current storyline.

Did co-showrunners Joe Henderson and Ildy Modrovich change the script to accommodate another season? If there are issues with Ellis, will they even be able to finish filming Season 5 if he is absent? They have worked really hard to dream up a perfect ending for the series. It would be devastating for fans if there are more delays or if Ellis does not return at all.

There are also fans who wonder if Lucifer Season 6 was even a thing. As TV Shows Ace reported, one member of the crew, assistant director Katrina Gould spilled the beans. In a now deleted Instagram post, she shared a selfie with Tom. Her caption included “There’s always next season!”

Sit back, relax and enjoy your weekend…courtesy of #Lucifer and @joshstyle #bts @lucifernetflix 😈

Where Is Lucifer Season 5?

Right now, fans are getting very impatient about the Season 5 release. As if Lucifans are not going through enough pain. The Tom Ellis/Warner Bros reports all have to do with Season 6. What about Season 5? Due to Netflix’s shut down due to the coronavirus, Lucifer Season 5 did not complete filming. As TV Shows Ace reported last month, Ildy Modrovich, one of the co-showrunners, told a fan on Twitter that they  have not yet done any post production.

The 16-episode season was to be divided into two, eight-episode seasons, dropped at separate times. There were no drop dates announced, but fans were hoping that the first eight would be dropped in May, a year after Season 4 was dropped. That seems logical. But, as there currently are no projections for studios to return to work in the near future, it may be quite some time until impatient fans get to finally see what could be the final season.

Be sure to check TV Shows Ace for the latest Lucifer news.

‘Prison Break’ Wentworth Miller Reveals Autism Diagnosis, Overwhelmed By Support
Jinger Vuolo Reveals She Was Ready For A Change
‘The Bold and the Beautiful’ Spoilers, August 2-6: A Wedding For Steffy and Finn
Molly? Tori? Who The Heck Is Pushing Lilah Roloff At The Zoo?!
Gleb Savchenko Comments On Chrishell Stause’s New Romance