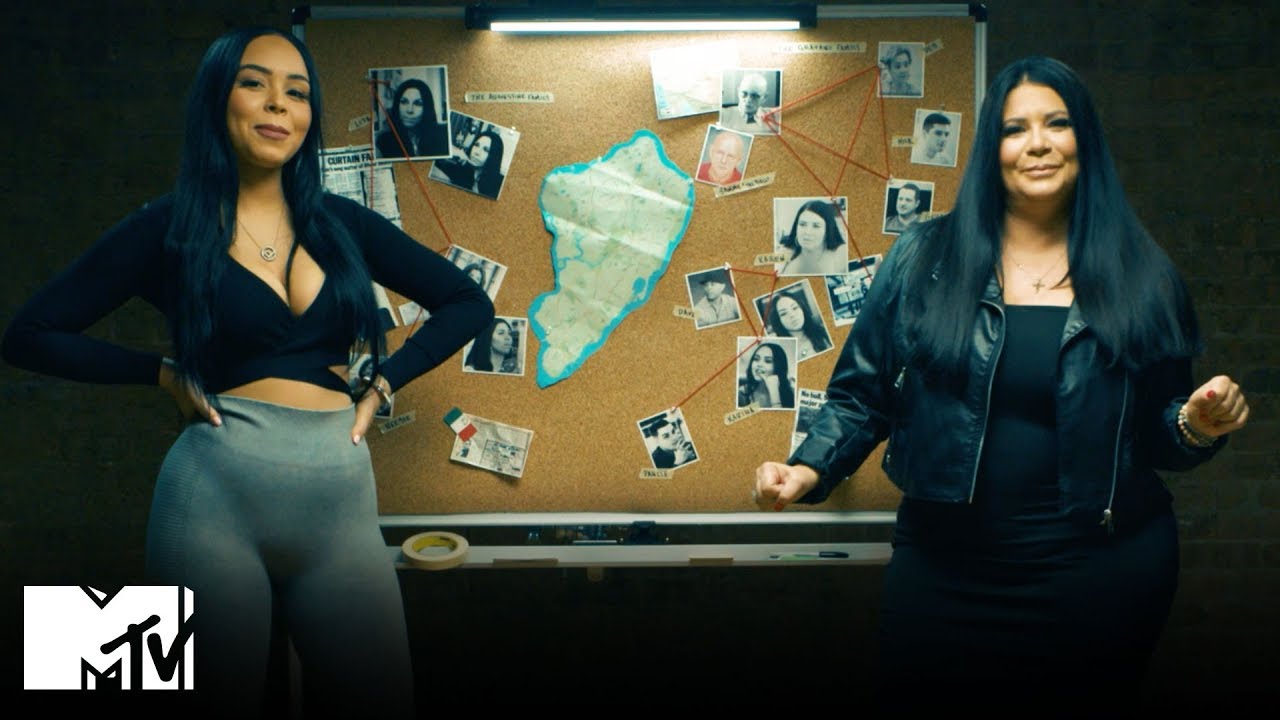 MTV has delivered us a new episode of Families of The Mafia and it was definitely one that fans will remember, but not for the good moments. The kids of the Gravano, O’Toole, and Augustine families got themselves in a lot of trouble and fans cannot stop talking about how annoying they have made the popular show.

Families of the Mafia kids are causing plenty of drama

The kids: Karina Gravano, Joe O’Toole, Taylor O’Toole, Dennie Augustine, among others were at a bar when Joe got into a verbal altercation with a customer. Taylor ended up trying to break up the fight, but Joe wasn’t the one to listen. He continued his brash behavior which led him to get tossed out of the bar. But when Joe said he didn’t want to exit, he was removed from the bar by the staff.

But Joe didn’t obey the order and decided to re-enter the bar with a friend. He was immediately detected, reprimanded and escorted back out with more urgency. Before long, MTV production stepped in to keep things from escalating before the police arrived. Police immediately placed Joe under arrest. But then asked “What the f*ck did I do wrong?” One of the producers suggested that he left the scene because they all had records and it wasn’t the best time to have a run-in with the law.

The kids are drawing fans away from the show

Fans of Families of Mafia believe the show should be canceled because of how the kids are being on it. One person said the kids make the show annoying. At least on Mob Wives, the women were interesting.  Another person Twitter compared the show to a car crash, that you can’t stop watching.

If I had kids and they were this disrespectful to others, and most importantly, themselves, I would beat them senseless, then knock sense back into them. Absolutely ridiculous!#FamiliesOfTheMafia

“#FamiliesOfTheMafia This show is corny but we’re in quarantine and there’s nothing else to watch,” while a fan commented: “The show won’t last.” Another viewer called it the worst show they’ve ever watched, mainly because its “kids tryna be fake ass gangsters.”

The popular new Families of the Mafia filmed over the course of two years. It follows the infamous former underboss of the Gambino crime family Sammy the Bull as he gets out of prison in Arizona in 2017 and he reunites with his Staten Island family.