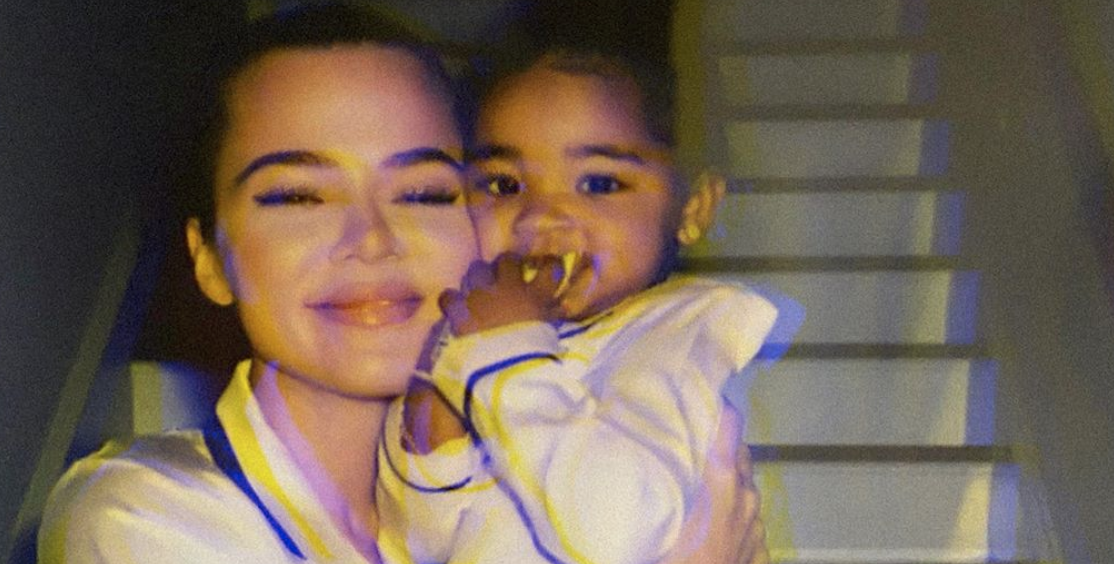 KUWTK is in full swing, so we are getting an inside look at the family’s lives. Khloe Kardashian has been struggling whether or not she wants more children for a while now. In a new episode, they dive deeper in.

The short answer: she doesn’t know. After all, not everyone does. In the last few episodes of KUWTK Khloe has been faced with the harsh reality that she needs to freeze her eggs just in case. After her mom, Kris Jenner, tried to set her up with a million guys, Khloe finally put her foot down. She isn’t ready to date again, but maybe she will someday want more children. After all, she comes from a huge family.

According to US Weekly, in tonight’s episode, she joked with Tristan Thompson, True’s father, saying he may need to let her borrow his sperm someday so she can fertilize her frozen eggs. All joking aside, Tristan said he thinks True does need a sibling.

This all happened while the pair was co-parenting and cleaning out True’s playroom. Khloe said that one of the toys in the room was for an infant. Tristan asked what if they have another baby girl? Then, they would have to re-buy everything they bought for True.

All new Keeping Up tonight at 8/7c on E!

Khloe isn’t the only one going through baby daddy drama right now. Her sister, Kylie Jenner, is currently quarantining with her ex-boyfriend and baby daddy, Travis Scott.

The two broke up not too long ago and it seemed pretty mutual. Since then though, there have been reports of them being together again. Whatever they are doing, as long as Stormi is happy, that’s what matters.

It’s getting to the point though where Kris just wants Travis to propose to Kylie. Apparently, that’s the level of commitment Kylie is looking for at this point. While Kylie is pretty young, her expectations make sense. She would want the father of her child to be pretty committed to her if they were to get back into a relationship. Of course, everything is on hold until the pandemic is over.

What do you think of Khloe and Tristan? Should they have another baby, or should Khloe not trust him? Let us know what you think in the comments. Watch new episodes of KUWTK every Thursday night.