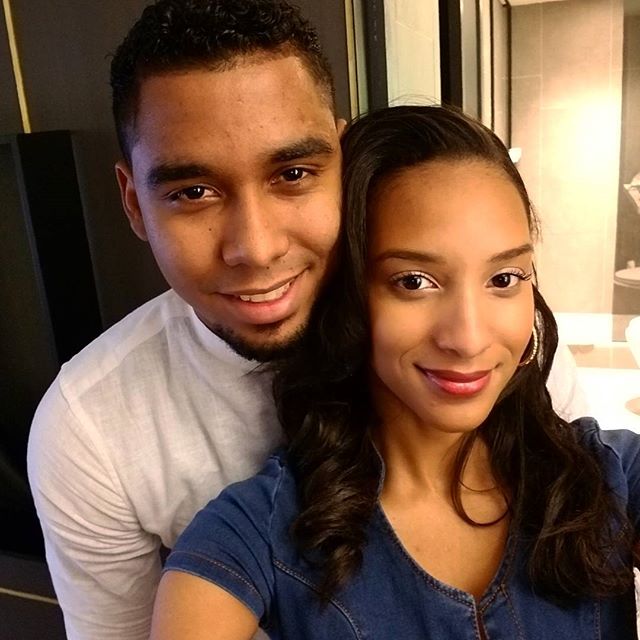 Chantel and Pedro Jimeno of TLC’s 90 Day Fiance and subsequent spin-off, The Family Chantel, are known to fans for their horrid family drama. According to TLC’s cast bio for 90 Day Fiance: Happily Ever After, the couple met via Facebook. The reality TV star needed a tutor for Spanish. Shortly after that, the Chantel and Pedro fall in love.

Chantel and Pedro: Built on a foundation of lies?

Ultimately, TLC follows the couple as they return to the Dominican Republic for a second wedding. Consequently, more drama ensues. This time the beef is between Chantel’s family and Pedro’s family. Fans may remember the chicken feet incident. Or maybe all of the back-handed snide remarks made by Pedro’s sister, Nicole.

Nicole openly tells Pedro to divorce his wife, InTouch Weekly reminds fans. In an Instagram post, Chantel burns Nicole. She says, “I don’t hate you because your [sic] my sister-in-law, I hate you because when you open your mouth, you sound like a [explicitive] idiot!” Shockingly, after that, Pedro tells Chantel that his sister and mother, Lidia, want to come live with them. In an appropriate response, Chantel says, “Why the hell would I let her live with me?”

Thank you all for the happy birthday wishes!😄🥰💕 #thefamilychantel #chantelligence @tlc

It was at this time that one fan replies, “What a trainwreck… but I can’t stop watching.” Endearingly, Chantel responds, “I know I lived it [woozy face emoji].”

Of dramatic note, this season is the drama around Coraima. Coraima is friends with Pedro’s sister, Nicole. During a visit to the Dominican Republic, Nicole seemingly approves of Pedro and Coraima. Also, Coraima admits that “she thought Pedro [is] a total catch.”

More positivity is brought to light as one fan writes, “When Pedro piggybacked you at the end of the season, I thought it was sweet that he made you take off your heels. He wanted you to feel happy and more comfortable.” Given the turbulence of this couple’s relationship, it is heartwarming reading Chantel’s response. She responds, “I really needed him then.”

There is no word on a Season 2 of The Family Chantel. The response to Chantel’s social media post shows that fans are here for it!