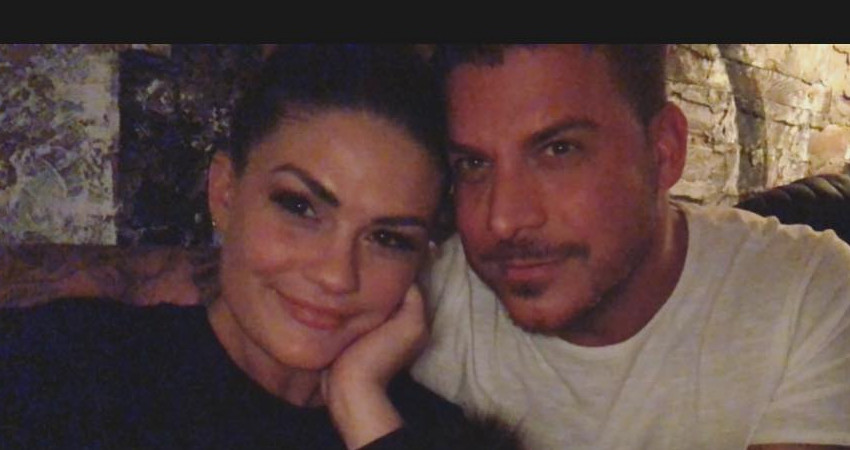 The coronavirus pandemic is affecting television shows in unexpected ways. Without studio audiences or film crews, hosts are staying home and video-chatting with guests remotely. Could Vanderpump Rules be the next show forced to have a virtual reunion?

Stars Jax Taylor and Brittany Cartwright certainly hope not. And they have good reason to be hesitant.

VPR Star Has Too Many Co-Stars to Call Out

Season 8 of VPR is not Jax’s best look. The former model is in the middle of a prolonged feud with co-star Tom Sandoval. The once best friends are barely on speaking terms, months after filming.

The issue between the two began at the Season 7 reunion when Sandoval seemingly took James Kennedy’s side over Jax’s. The tension only escalated from there. Due to having prior plans, Sandoval couldn’t attend one of Jax’s many pre-wedding parties.

It got to the point where Jax kicked Sandoval out of his wedding party. However, Brittany and ex-girlfriend, Stassi Schroeder, convinced Jax to let Sandoval fulfill his best man duties at the June 2019 nuptials. Jax relented, but is vocal about regretting his decision.

Every Tuesday when VPR airs, Jax takes to Twitter to bash Sandoval and a few of his other co-stars. However, he is now keeping his thoughts to himself and saving them for the reunion, as he tweeted a few weeks ago.

Us Weekly reports that Jax would be “frustrated” by a video conference reunion. He reveals that he has “a lot to say” to his co-stars.

Brittany Points Out How ‘Easy’ it is to Virtually Storm Off

If someone doesn’t awkwardly rip their mic off and storm off set, is it really a Bravo reunion? It’s tradition at this point. However, Brittany says video-chatting would lose the dramatic effect of a good storm off.

In fact, it would make it “easy to just walk out.” She jokes that she would “be like, ‘Bye,’ and just turn off the stream.”

Where’s the fun in that?

Jax and Brittany are self-isolating in their new home. Despite living in the same neighborhood as co-stars Katie Maloney and Tom Schwartz, the couples haven’t seen each other in a while. Jax may not want to see his co-stars virtually, but he knows exactly what they’ll do when the quarantine is over.

According to Jax, the cast is going to “rent a bar” and get drunk.

The Real Housewives of Atlanta will film their reunion virtually, TV Shows Ace reports. Bravo hasn’t announced a decision about the VPR reunion. However, there are a handful of episodes left in Season 8.

Jim Bob Duggar RELIEVED TLC Contract Gags Family From Spilling The Truth
The Mystery Behind Erika Jayne’s Mascara-Stained Tears
Did NBC Renew Or Cancel ‘Law & Order: Organized Crime’ Season 2?
Audrey Roloff Reveals Why She Kept Her Pregnancy A Secret
Will There Be ‘When Calls The Heart’ 2021 Christmas Movie?