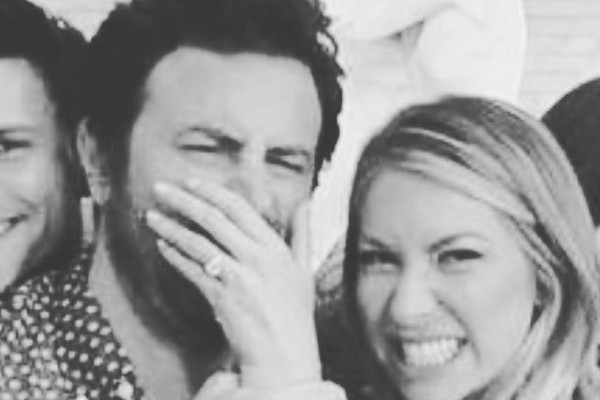 Vanderpump Rules star Stassi Schroeder made a cryptic comment about weddings on Instagram that left her fans with questions.

Or one question, actually. Did she secretly marry fiancé Beau Clark already?

VPR Star Seems to Imply She Already Had Wedding

A seemingly innocent post by Erin Foster on Tuesday, April 14, quickly turned into a hotbed of VPR fans pelting Stassi with questions. Erin is the daughter of David Foster. The music icon appeared on The Real Housewives of Beverly Hills with then-wife Yolanda Hadid.

Us Weekly reports that Erin posted “Not to brag but what a time to already have had your wedding.”

The social media post was benign until Stassi commented. Just a one-word reply sent her fans into a tizzy.

“Preach,” the VPR star wrote. That one word can mean two things. Is Stassi alluding to her wedding in Italy that may be up in the air due to the coronavirus pandemic? And therefore wishing she chose an earlier wedding date?

Or, as fans suspect, did Stassi secretly marry Beau?

She tweeted that planning a possibly non-existent wedding is “fun.” She gave it five stars. “Def recommend,” she quipped.

VPR Star Banters with Fan Who Asks for Wedding Update

Stassi is likely asked about her wedding everywhere she goes, even on social media. At the beginning of April, a fan tweeted to the VPR star who was “worried” about the wedding. The fan asked for an update.

The best-selling author cheekily responded that they would like an update, too.

Stassi isn’t the only VPR star to have her wedding plans in jeopardy. Lala Kent was forced to postpone her April 18 wedding to Randall Emmett. She recently opened up about how she plans to spend the day.

Tell us in the comments if you think Stassi and Beau did marry?

Vanderpump Rules Season 8 airs Tuesdays on Bravo. Be sure to check out the next few episodes when Beau finally proposes to Stassi.