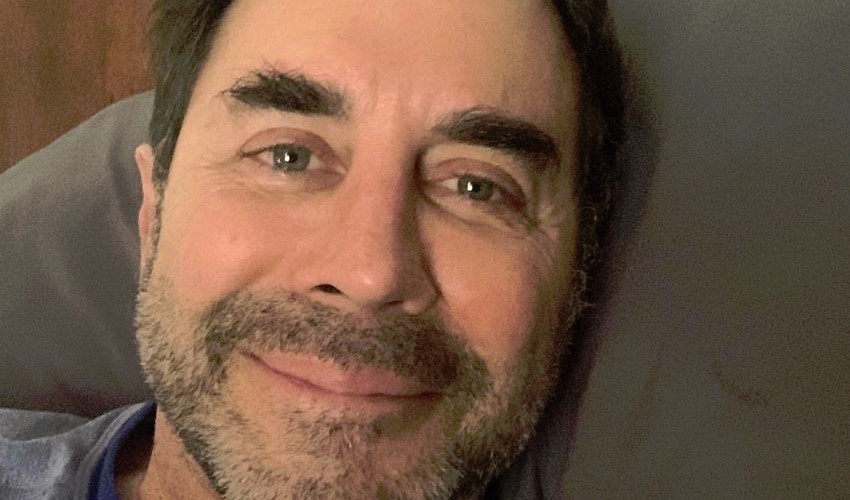 Finally, some good news amid self-isolation and cancelled weddings. The Real Housewives of Beverly Hills alum Paul Nassif has another child on the way.

As seen on RHOBH, Adrienne is from a rich family. Her family owned the Sacramento Kings basketball team until 2013. She married Paul in 2002. Adrienne is an original Housewife from the beginning of RHOBH in 2010.

However, Adrienne left the show after three seasons. Her exit was controversial at the time. She chose to skip the Season 3 reunion because she didn’t want to address a secret that RHOBH co-star Brandi Glanville knew about how Adrienne’s children were conceived. (Surrogacy.)

During Season 3, Adrienne was also accused of trying to “take down” Lisa Vanderpump, TV Shows Ace reports. However, Adrienne and co-star Camille Grammer still deny any such plot.

While Paul and Adrienne appeared happy on the show, he filed for divorce the same year she left the show. Both reality stars lobbed physical abuse allegations at each other. The divorce was eventually finalized and both moved on with their lives.

Not much is known about when the Botched star began dating Brittany Pattakos. However, the couple married in September of 2019. People reports they married on the Greek island of Santorini a month after holding a private ceremony in the States.

Despite marrying a little over six months ago, the newlyweds shared exciting news on social media on April 15. Paul shared a photo of a sonogram on his Instagram account. He captioned the photo with the announcement that he is “excited & blessed” to announce that his fourth child is on the way.

I’m so excited & blessed to announce that my wife @brittanypattakos and I are bringing a new life into this world… October can’t come soon enough to meet my first baby girl or my fourth baby boy (yes, it’s going to be a surprise for me)! All I know is I better get my diaper changing skills polished up. There is nothing like the feeling of holding a new born, especially when it’s my baby. ❤️

Brittany shared the same sonogram image with the hashtag #13weekspregnant. Paul confirmed that the baby is due in October. It will be either his first daughter or his fourth son. He shares 14-year-old twins sons and an older 16-year old son with his ex-wife, Adrienne.

Adrienne to Appear on RHOBH Season 10 in Limited Role

Despite leaving RHOBH after a difficult season, Adrienne continues to make guest appearances. She will continue to appear in a part-time role during the show’s 10th season.