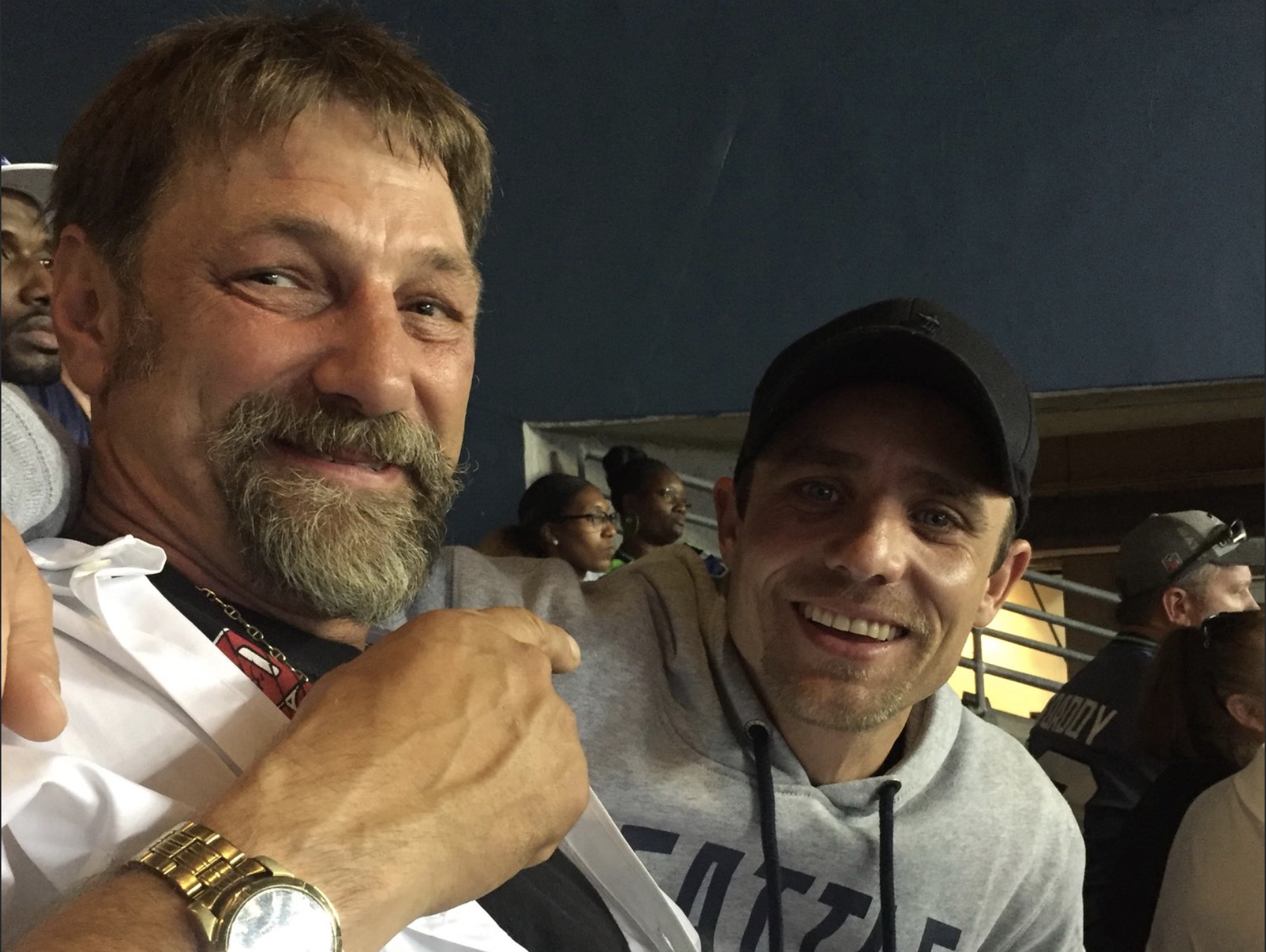 The Deadliest Catch Season 16 includes a small change to the Saga. Now, it’s called the Saga-Bandit. That is because there is a guest star on the Saga. Captain Johnathan Hillstrand has un-retired and is now a mentor to Captain Jake Anderson. Although the season has just begun, how has Hillstrand proven to be a dream mentor to the young captain?

But there can be no denying that Captain Johnathan is a natural mentor. Calm and with a good sense of humor, he tends to bring the best out of anyone he encounters. On the Deadliest Catch Season 16, on the newly named Saga-Bandit, John has managed to put multiple smiles on Captain Jake Anderson’s face. According to the Discovery preview shared on Twitter, Jake learns how to calmly battle dangerous storms, in their steady quest to get to the crab first.

As TV Shows Acereported, on Before The Catch, Johnathan told Mike Rowe how he has been a father figure to Jake Anderson. When Jake lost his dad, Johnathan was around to help him through this tragedy. Now, Captain Johnathan jokes that he thought he was done fishing, but he is back for some absolutely crazy action. More importantly, some mentorship opportunities.

Fans of the Discovery show have not seen Captain Jake this calm and smiling since he was working on the Cornelia Marie, working with Captain Phil Harris. Fans may remember that Jake Anderson and Jake Harris did a switch in Season 6, episode 1. This episode was called “Slow Burn.” Jake Harris worked on the Northwestern. Harris even celebrated his 24th birthday on Captain Sig’s boat. In turn, Jake Anderson worked on the Cornelia Marie. Anderson and Captain Phil spent some quality time talking fishing. Anderson came back to the Northwestern full of confidence. Could it be because of the similarity between the late captain and Johnathan’s mentoring styles? Josh Harris seems to think so.

When Johnathan Hillstrand leads the Saga into "the gut," a massive storm strikes. ⛈️Will the catch be worth the danger?

It's all or nothing on tonight's #DeadliestCatch premiere at 8/7c on @Discovery. pic.twitter.com/dNv33wAoce

Captain Johnathan has not only become a dream mentor on the Deadliest Catch, but also on the new spinoff, Bloodlines. As TV Shows Ace reported, Johnathan’s sage advice has been influential to Captain Josh Harris taking a chance and trying a totally new form of fishing. Maybe Captain Phil’s dream could become his legacy. But, Hillstrand’s opinion was necessary first.

Deadliest Catch fans cannot deny the comparison. Even Josh Harris recently told Monsters & Critics that when he was thinking of heading to Hawaii to follow his father’s mysterious fishing charts, he first consulted with Captain Johnathan Hillstrand. Josh joked it was because Hillstrand also has a mullet, unlike his late father. Captain Johnathan is very similar to Captain Phil’s approach to teaching. He is not a micromanager. John will give advice and share why he has his hunches in a very memorable way.

In addition, no one can deny that ten years ago, when Jake Harris and Jake Anderson flipped boats and Anderson worked for the Cornelia Marie, Captain Phil’s mentoring seemed to elevate Anderson’s confidence and really took him to the next level. It will be very fun to see what happens after 30 days with Captain Johnathan.

‘Welcome To Plathville’ Olivia Plath Isn’t Sure What Will Happen In Marriage
‘Below Deck Med’: Katie Shares ‘Wedding Photos’ With Lloyd
‘Alter Ego’: Dipper Scott Singer Opens Up About His Illness
‘Babylon Berlin’: When Is The Season 4 Release Date?
Brandi Passante’s Feet Have Instagram DROOLING In New Sexy Snap