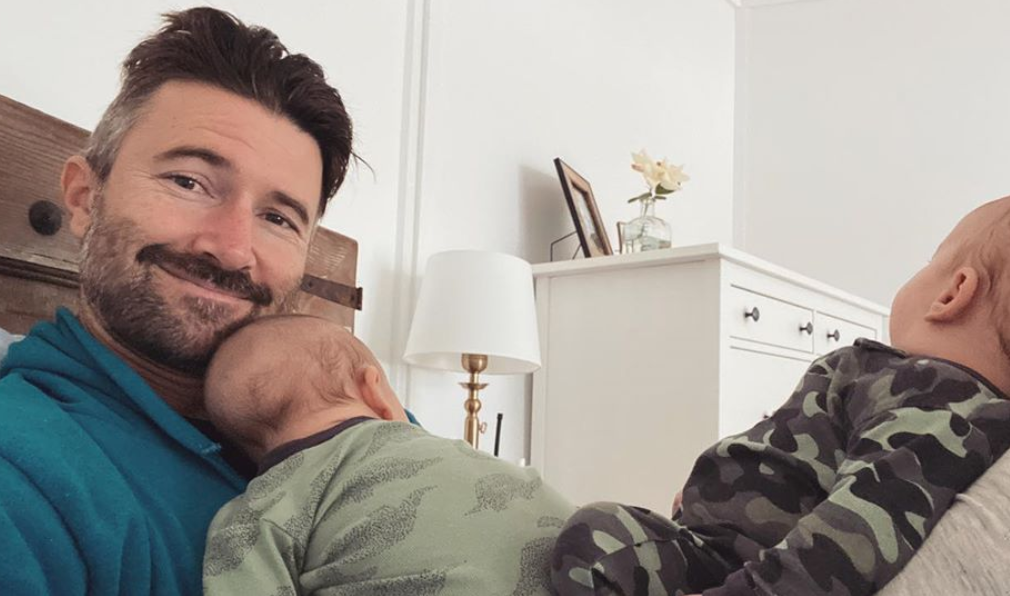 Some people don’t know that Caitlyn Jenner actually has several more children than just her daughters, Kendall and Kylie Jenner. Now, one of her son’s is opening up on what life was like when the star married Kris Jenner.

Brandon Jenner is just one of Caitlyn Jenner’s sons. According to People he is opening up on what it was like to grow up with Caitlyn (then Bruce) as a dad.

“I didn’t see my father more than half a dozen times between the ages eight and 25,” Brandon who is now 38 shared in a new book of essays. The book is called To Me He Was Just Dad, and holds accounts of children who grew up with famous fathers.

Brandon went on to reveal that when he did see his dad or the whole family it was like it was staged. He really only saw them for photo ops. In addition, he didn’t want to be apart of the family anymore. He thought that the family was more of a business than anything.

“After Dad met and married Kris, family became a business for him, and I stayed away for most of my teenage years. I didn’t want to be a part of their dynamic. I know now, though, that Dad was pretty unhappy in that house and felt like he wasn’t treated well,”

While it’s really sad, his decision to stay away from the family really makes sense.

Caitlyn had admitted that she was going through an identity crisis while her boys were growing up. It made it hard for her to really be there for them.

She has since apologized to the boys. When she came out as Caitlyn, Brandon admitted to being proud to be a Jenner.

“In seeing him come out to me and explain his true self, I was more proud right there to carry the last name Jenner and to be part of the family than at any time before,” Brandon said.

Now Brandon just faces the weight that comes with having Jenner as a last name. Since he is a musician, a lot of pressure comes with the last name. People expect him to be the best.

What do you think of Caitlyn and Brandon’s relationship? Does it make sense or is behavior like that not okay? Let us know your thoughts in the comments. Be sure to come back to TV Shows Ace for news on all your favorite reality TV stars.