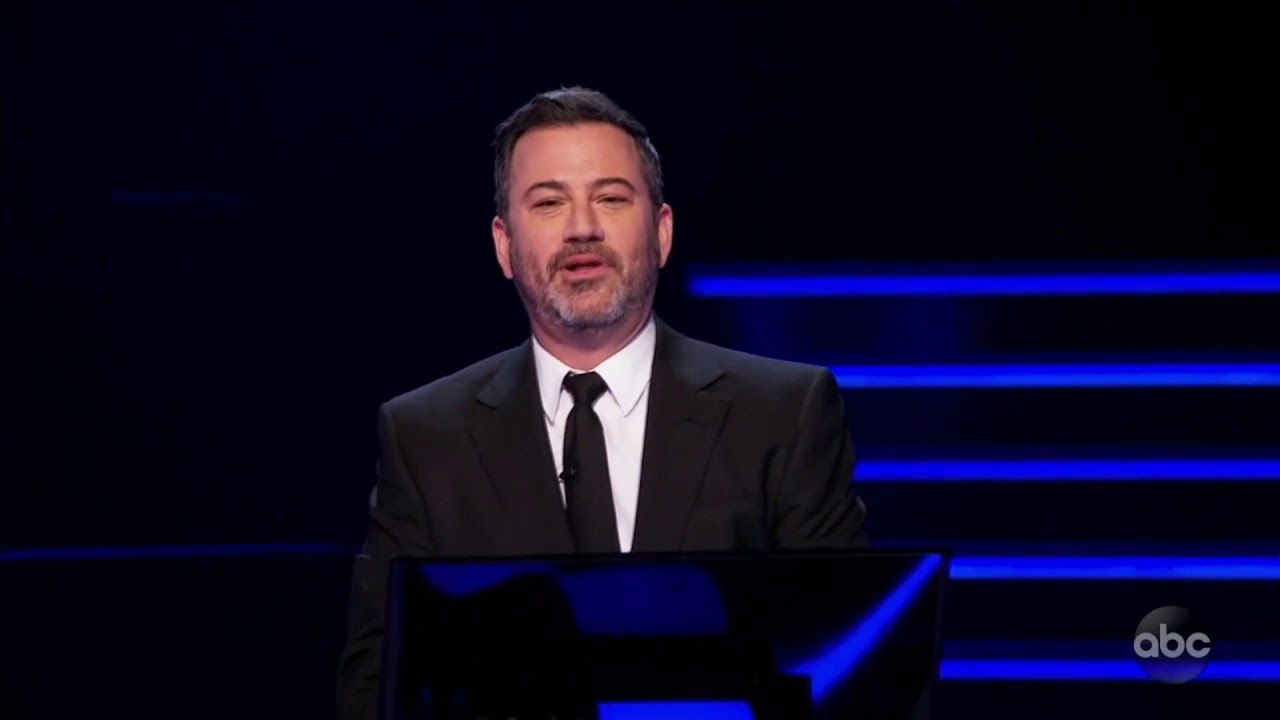 Who Wants To Be A Millionaire? returned to television last week, with a celebrity edition. The show returned as a limited series as part of a celebration for its 20th-anniversary. All participating celebrities will donate whatever they take home to a charity of their choice.

Last week, Modern Family star Eric Stonestreet appeared on the premiere episode. He donated the money to his sister’s charity for autistic kids. Stonestreet ended up winning $125,000. The next celebrity contestant to enter was actor Will Forte. The contestant is allowed to bring a person they consider to be “the smartest person they know.” Forte brought his dad Reb Forte, who revealed his full name is Orville Willis Forte. He later revealed that Will’s full name is Orville Willis Forte IV.

My handsome pop and I got to be on #WhoWantsToBeAMillionaire to raise money for @Pangea4Change. Watch tonite 10/9c to see if I win big! Keep in mind, my mother regularly drank paint when I was in the womb. pic.twitter.com/lKjN05OqWh

While Will’s tweet gained some support, some viewers had a different take on the new version of the show. One Twitter user said “I find it strange, that companies who do these shows have all this money to ‘give’ to charity. So lets say this charity is for homeless and starving children, this company can give 1 million dollars to help, but you fail with a question, so children stay homeless and starving.” For the final five questions, the contestant can choose to swap out the Smartest Person for one of the remaining lifelines (Kimmel usually hopes it’s Ask The Host), but can only call on that person once.

While Jimmy Kimmel as host is entertaining, it’s just not a fun as the original U.S. run. One reason was out of Davies’ and Kimmel’s control: The lack of studio audience. Another reason that Who Wants To Be A Millionaire celebrity version is just not entertaining is that they get so much help until they get to $32k. So there’s really no chance that someone will flub a low-level question. The tension isn’t there because the amount of money they win, while going to very worthy causes, won’t change their lives one bit, and that’s what attracts us to shows with huge jackpots like Millionaire.