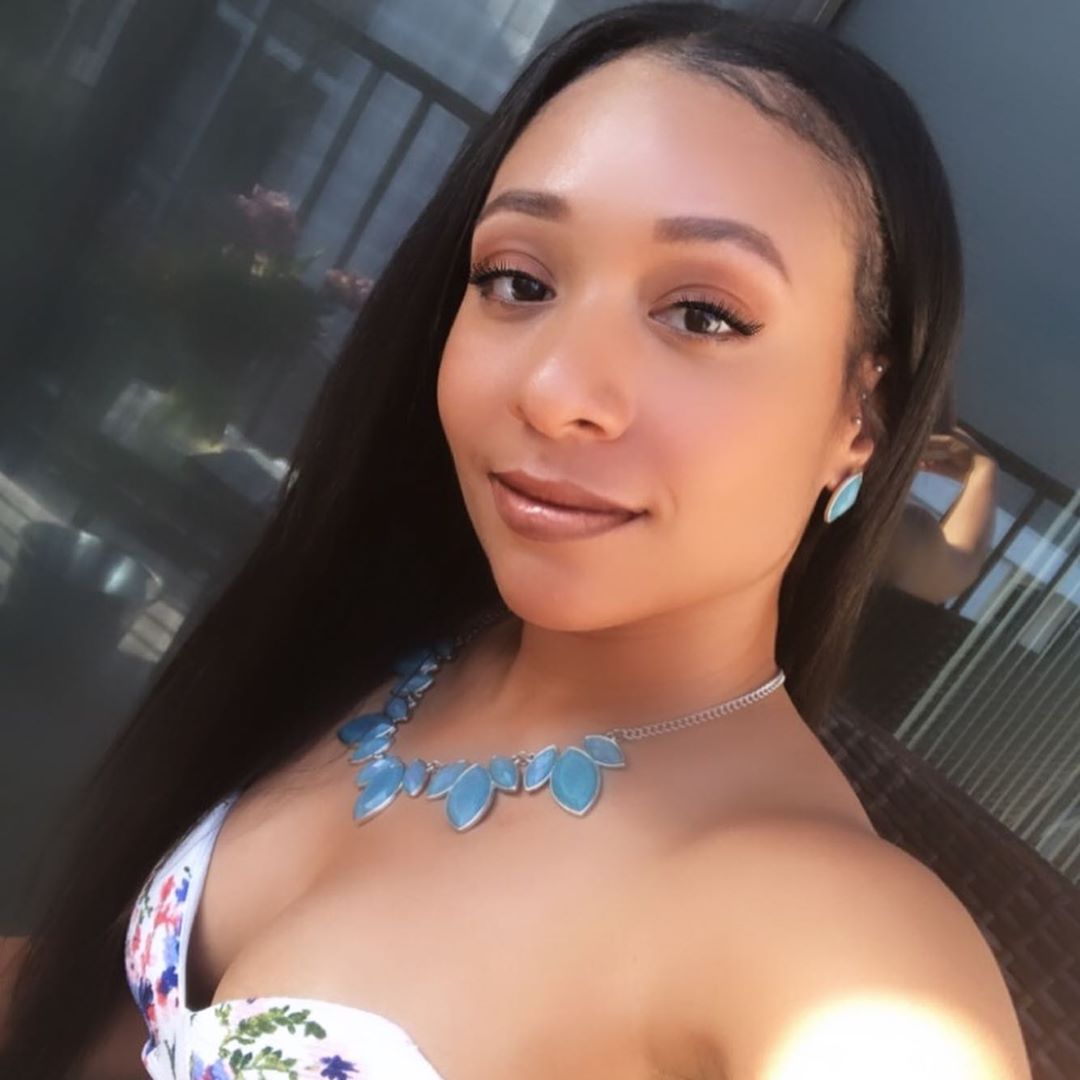 What Happened In The Past

Fans of the reality dating experiment series on Netflix, Love is Blind, that Diamond and Carlton’s relationship was tumultuous from the jump. The duo connected in “the pods”. At this time, Diamond accepted Carlton’s proposal, sight unseen.

Ultimately, the couple breaks up after a heated pool-side dispute. This dispute stems from a conversation Carlton had with Diamond explaining that he dated men in the past. Racial slurs are thrown (and an engagement ring into the pool).

While at the reunion special, the couple seems to make amends and agree to a friendship. Diamond explains to TMZ that as soon as the cameras were off, “he turned into Mr. Hyde.” TMZ also reports that allegedly Carlton started bashing her online and threatening her with legal action.

What Caused the Block

Diamond seems put off with the flip-flopping of Carlton’s affections. Furthermore, she speculates this may be in part to the fact that Carlton is openly trying to get casted for season 2 of Love is Blind.

Carlton tells TMZ that “he wants to bring back his bisexual storyline for the second season.” Additionally, Carlton thinks Love is Blind wants more contestants from the LGBT community and “gives the show props for being all-inclusive.”

It seems that the Diamond and Carlton storyline illicits some changes to the casting procedure. Love is Blind producers include in the questionnaire a question about sexual orientation, according to TMZ.

In an Instagram post, Carlton asks fans for help getting a message to Diamond. He captions his #DontRushChallenge with, “I’m gonna do something special for [whoever] helps me at LEAST get unblocked. I miss you, beautiful.”

I would tell my ex fiancée @iam_diamondjack how BEAUTIFUL she is in this #DontRushChallenge but she rushed to block me after the reunion. Can y’all help me get through to her? I’m over here in quarantine reminiscing about the pods. I’m gonna do something special for whomever helps me at LEAST get unblocked. I miss you, beautiful. I’m sorry for being defensive and acting like a damn fool. I’m waiting on you to unblock me like I’m waiting on this stimulus check, baby. 😭🤦🏾‍♂️ #ILoveYou #LoveIsBlind #LoveGotMeBlocked #LoveUnblocks #DamnSheLookGOOD

Showbiz CheatSheet offers more insight into the drama. During an interview with The Domenick Nati Show, Diamond explains, “Even now, how we’re not communicating and talking is really based off of what he does. I feel like the things he says and does, it doesn’t get you right.” She goes on to explain that she won’t let it go.

There is still no release date for season 2 of Netflix’s hot new reality dating experiment show. Casting is seemingly going well and there are rumors of leaked photos of “the pod people,” however TV Shows Ace is unable to confirm at this time.

In the meantime, keep it tuned to TV Shows Ace for your television news fix. And as always, stay safe and healthy.