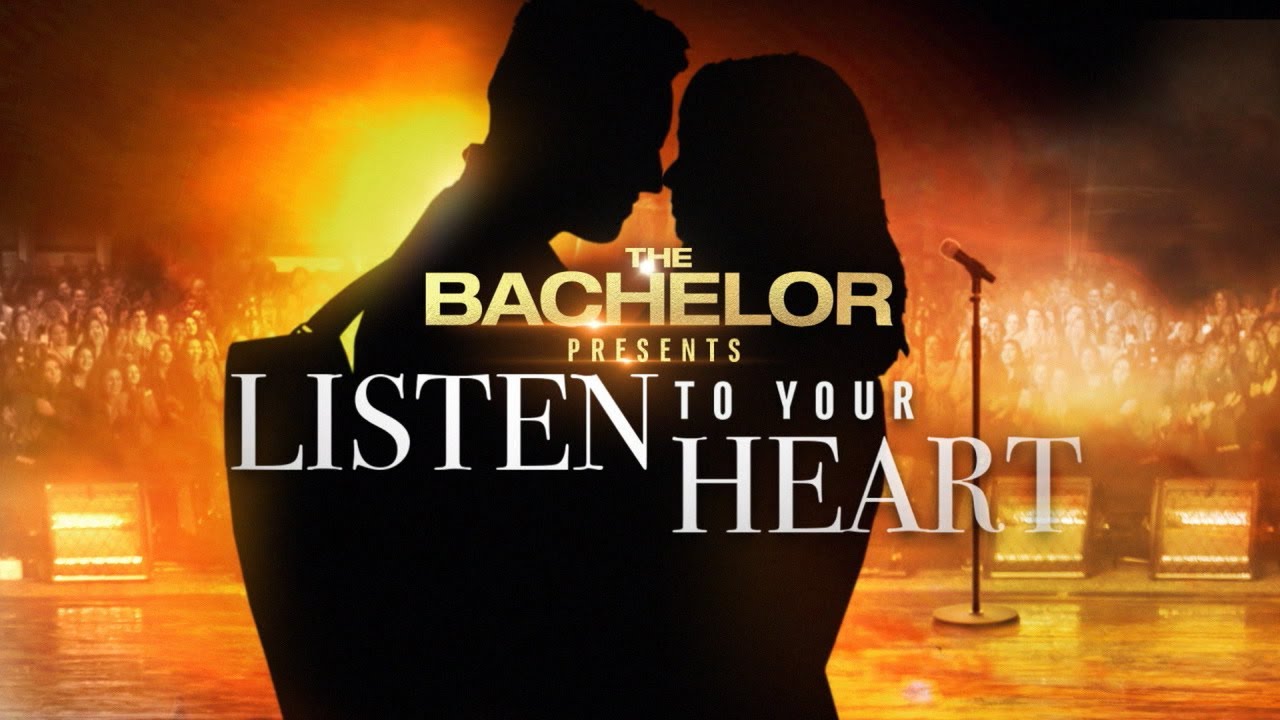 The series is part A Star Is Born and part The Bachelor. The new show involves 20 single men and women who are trying to find love through music. During each episode, fans will have singles pair up and perform individually and as a couple. After six weeks, only one couple will remain.

The first contestant fans were introduced to was Jamie Gabrielle, a 21-year-old hostess. She admitted that every guy she has dated has cheated on her. She wants to find Mr. Perfect and have him write her a love song. Jamie also shared that music is her love language. Arriving at The Bachelor mansion, Jamie already has her eyes set on one guy, Ryan. But, she shared that she isn’t here for the drama.

How young is too young at competing for love?

The Bachelor franchise has often cast young contestants on their shows, but Jamie is the first contestant to have just turned 21. This came as a shock to fans who claim that Hannah Ann was at least 23-years-old when she first appeared in The Bachelor: Season 24 looking for love. Some fans believe she still has plenty of time left to find love.

Adding to that another fan said, “We are half an hour in and I’ve already seen enough of Jaime. We get it, you‘be been waiting for this moment FOREVER (all 21 years of your life) #TheBachelorLTYH.”

Another fan wrote: “This editing is not sly AT ALL. Producers have already given Jamie 90% of screen time, we can all expect to see her at the end #TheBachelorLTYH.”

Here’s to night one of #TheBachelorLTYH 🥂

So, will Jamie be the winner and find love? Or, will producers somehow change course and turn the focus towards someone else?

The Bachelor Presents: Listen to Your Heart airs every Monday night on ABC. Follow TV Shows Ace for more on The Bachelor.