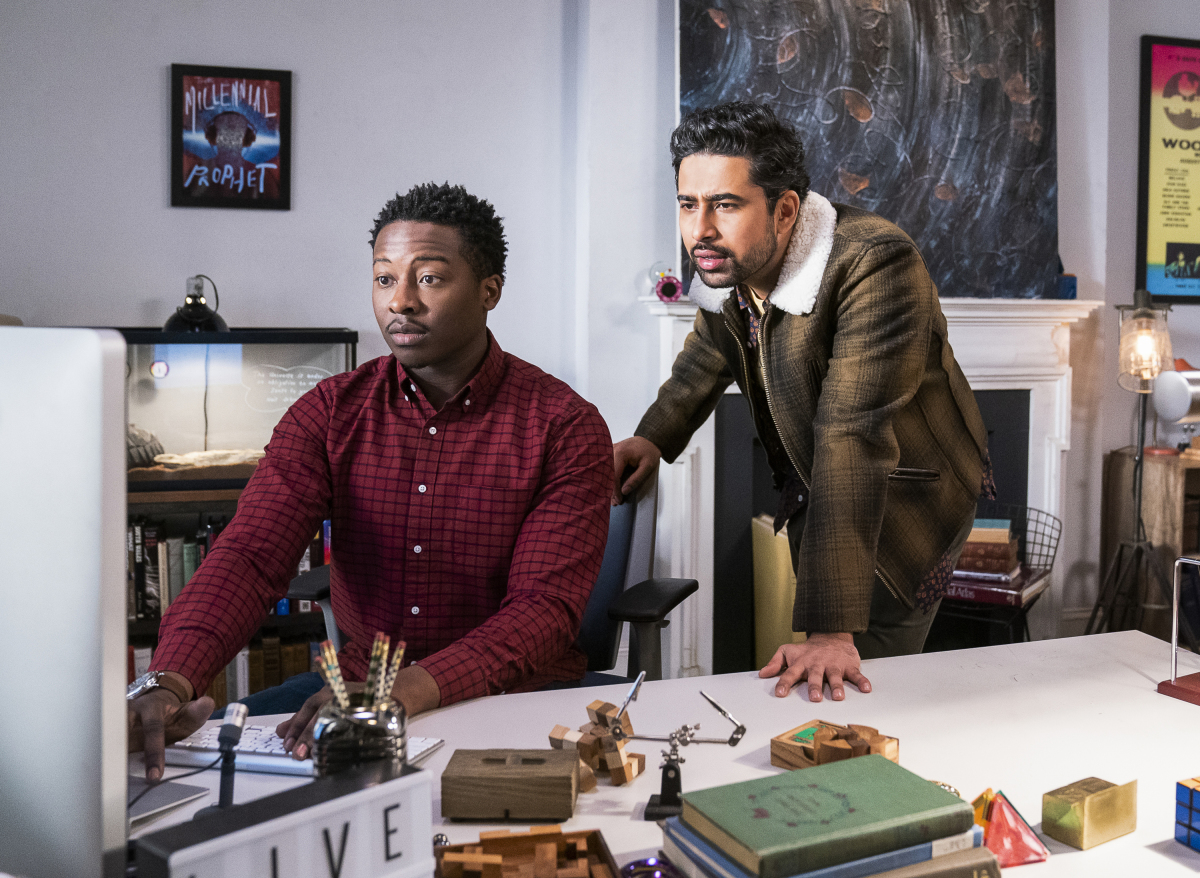 All eyes are on the fates of various bubble TV shows. With postponed pilots, there’s hope that many bubble shows will get a chance of more episodes. However, it’s not good news for God Friended Me. The sophomore series has been canceled.

TVLine reports the news, along with a series finale date. Get April 26 in your diary and make sure your DVR is set for two hours. Yes, it’s a two-hour series finale for the social media-themed series.

Will God Friended Me Have an Ending?

One of the big questions for many is whether the series finale will be a true series finale. The problem with canceling a show partway through a season is that there isn’t usually time to wrap things up. A show like God Friended Me needs time to answer big questions, including who is behind the God Account.

The writers have created a true series finale. CBS canceled the show with plenty of time to write the finale as a series finale. With any hope it means that we’ll find out who sends Miles the friend suggests and why Miles was chosen in the first place.

Oh, Miles. We know how you feel!

Stay safe, friends. We'll catch you with a new #GodFriendedMe next week. pic.twitter.com/dbtSKfI2Vl

Why Was the Series Canceled?

With a show as bright and positive as God Friended Me, fans naturally want to understand why CBS made the decision. This all comes down to numbers—both live and DVR numbers.

Like many sophomore shows, the series saw a slump in the live ratings. While the audience was relatively steady throughout the season, it saw a 20% drop from the first season. Likewise, the demo dropped 27% from the first season. These are concerning figures for CBS, especially for a Sunday night show that should have gained from its football lead-in during the fall.

Usually, DVR ratings can save a show, but not in this case. The playback ratings were the lowest of all CBS shows.

The news is certainly disappointing. It is also concerning for other CBS TV shows. God Friended Me sits in 12th place out of 26 shows on the network in terms of average audience. It sits 15th in terms of the demo. With so many other shows below it, there is the concern that they will also be canceled. CBS still has to make decisions for the likes of SWAT, Tommy, Bull, Carol’s Second Act, and much more.

What do you think of the decision to cancel God Friended Me? Share your thoughts in the comments below.