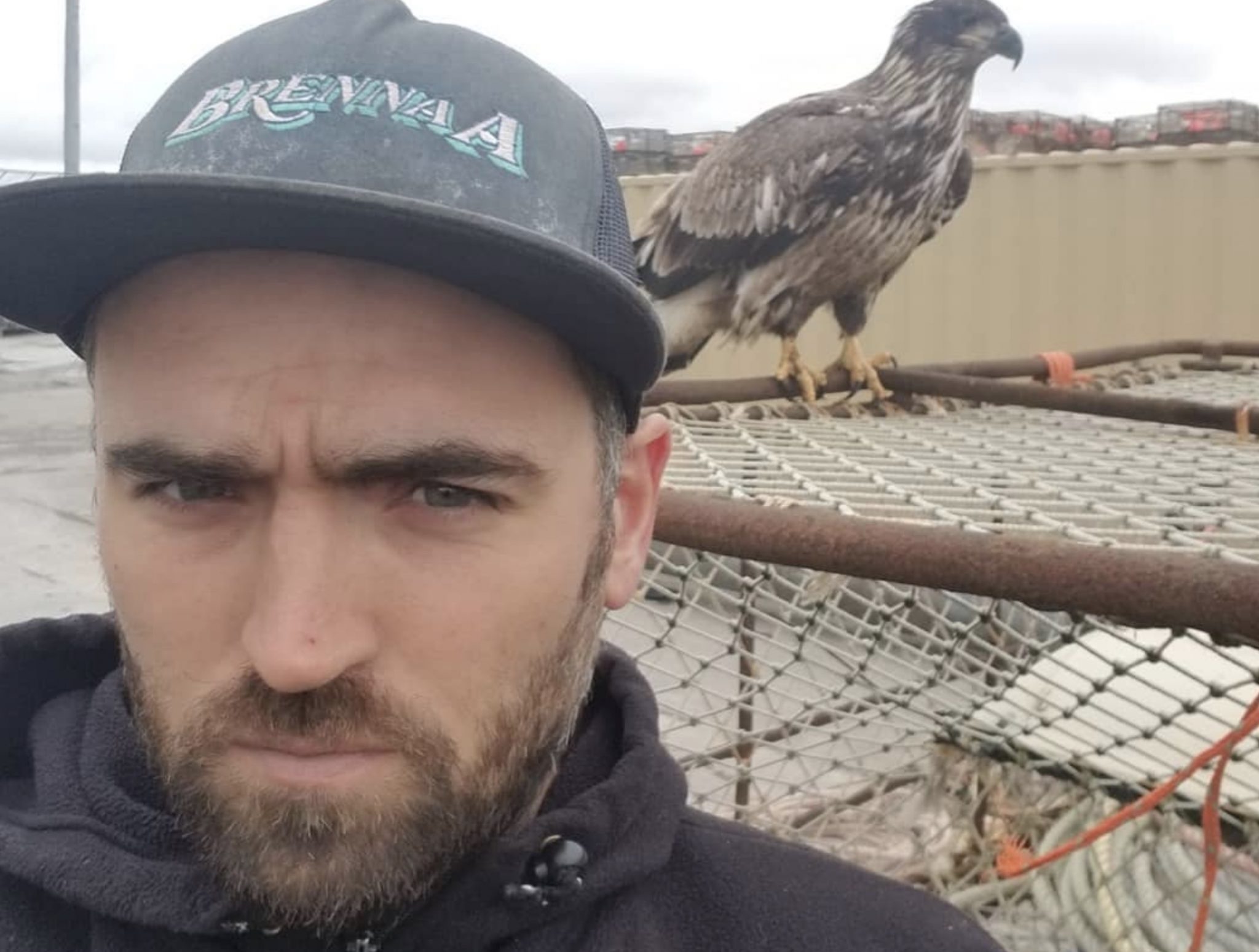 As TV Shows Ace recently reported, the Deadliest Catch Season 16 will not include Brenna A and Captain Sean Dwyer. On Monday, TV Shows Ace reported on a new Brenna A development. The Dwyer family made a statement about not returning to the Discovery show. Yet, there has not been a mention about Zack Larson, Wild Bill’s son. Deadliest Catch fans can safely assume  Zack will not be back for Season 16.

A few years back, Zack had stopped working for his dad and started working with Captain Sean Dwyer. Sean’s calm demeanor and quiet wisdom helped build Zack’s confidence. Once, Zack had acted in a way that was more like his father and Sean calmly called him out on this. With Sean’s support, Zack has become a mainstay with the Dwyer family and their crew. In fact, we can now call him Captain Zack. He is now the captain of the Elinore J. He has been tendering Salmon and Cod.

Over the years, Deadliest Catch fans have seen the mercurial relationship between Zack and his father, Wild Bill hit more valleys than peaks. One of the most telling signs of their relationship is that Zack took his mother’s last name, not Wichrowski, his dad’s last name.

But, on an Instagram post from last June, Zack updated fans on his relationship with his dad, the legendary crab fisherman, Wild Bill Wichrowski. First things first, Zack wanted to thank Captain Sean for giving him a “chance,” and the whole Dwyer family. He shared that “A lot of people have helped me get to this point in my career.”

Then, he tagged and mentioned his dad, Captain Wild Bill. Zack admits his dad “doesn’t get enough credit for that.” Larson then reminded fans of their recent relationship troubles. “Though the past few years have been strenuous on our relationship. We have also been working at getting back to what we had before.” Things are now so good between father and son that Wild Bill was the “first” one to congratulate Zack on becoming a captain. This update may have been done off camera, but Deadliest Catch fans can now feel that this drama has been resolved.

Be sure to check back with TV Shows Ace for the latest Deadliest Catch news. The Deadliest Catch Season 16 and new Captain Phil-inspired show Bloodline will premiere on Tuesday, April 14 on Discovery.