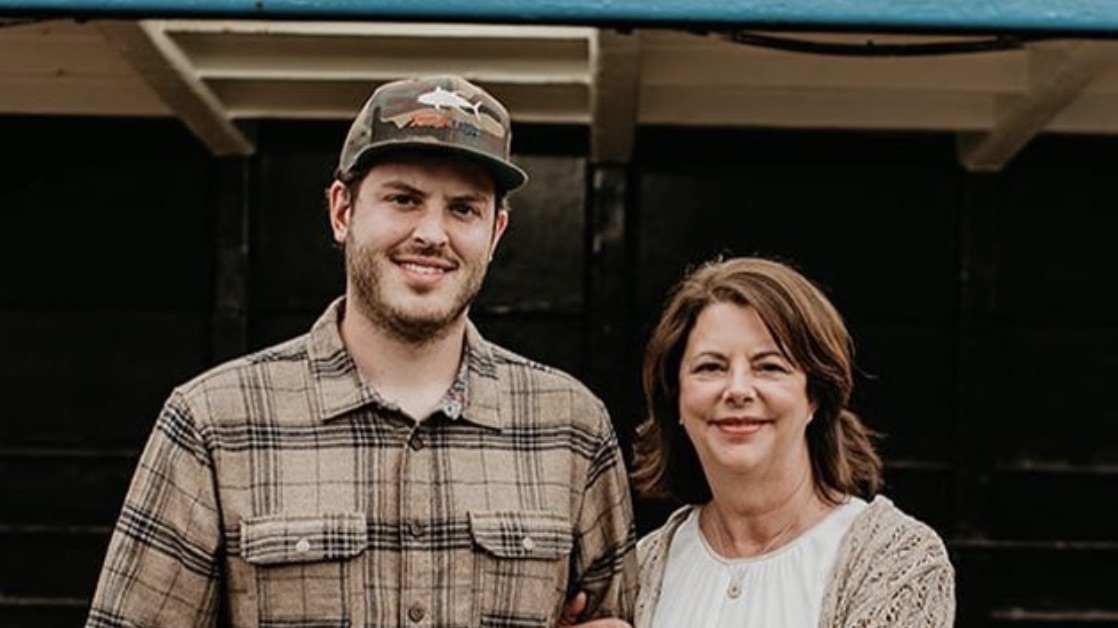 The Deadliest Catch Season 16 premieres on Tuesday night, as well as Cornelia Marie spinoff, Bloodlines. But, this season, fans are disappointed that Captain Sean Dwyer and the Brenna A will not be returning. The Dwyers have now made a statement explaining why they will not be back on the Discovery show.

As TV Shows Ace has recently reported, the Deadliest Catch Season 16 is returning, but not without the calm presence of Captain Sean Dwyer. Why is the Brenna A not returning? Jenny Dwyer, Captain Sean’s mother and the namesake for the Dwyer fishing boat, the Jennifer A, went to social media to explain why the Brenna A will not be back on the Deadliest Catch for Season 16.

Late on Monday, on the eve of the Season 16 premiere, Jenny Dwyer wrote a lengthy post on Facebook sharing why Sean and the Brenna A crew will not be back for Season 16. The reason is simple. Discovery did not renew their contract for Season 16.

Jenny Dwyer further explained that there was “no drama” in the situation, which is the Dwyer family way. She shared that “we went a different way.”

Nonetheless, Dwyer made a point of thanking “Discovery, Original Productions, and Deadliest Catch for the opportunity to tell our story.” She specifically pointed out three people, “Decker, Arom and Lisa, you guys rock!” She expressed nothing but gratitude for the experience.

Most of all, the Dwyer family appreciates that they were able to “tell our ALS story.” Sharing this “story of resilience to an international audience was incredible.”

Hi there. This is Jenny posting. I've been the voice behind this web page, the one who creates the content.I'm sure…

The Brenna A Thanks Fans And Crews

Most of all, Jenny Dwyer and the Dwyer family wants to thank fans, fellow captains and crews. They are clearly touched by the support and love. “To our fans. Your support and kind words meant so much to us. To you, we are thankful and grateful as well.” Next, they thanked the other captains. “To our fellow Captain, Sig, Keith, Bill, Johnathan, Jake, Casey, Josh, and Harley…thanks for taking us in and your support.” Lastly, they thanked their crews, “To our crews, thank you.”

As Brenna A fans know, the number 14 is very significant to the Dwyer family, in memory to late husband and father, Captain Pat Dwyer. Jenny shares that after she spoke with Sean about the decision to go another way, she had to go to a crab meeting. Her random parking spot was number 14. This was not all. She paid $14 for her spot. Jenny then told Sean, “I think your dad is trying to tell us, it’s ok.”

Another 14 that Jenny did not mention was that Pat Dwyer would have turned 59 on April 14, the Season 16 premiere date.

Although the Dwyers will not be back on Discovery, Jenny promises to keep their social media up so that fans can keep up-to-date with Captain Sean and the Dwyer family.

Who is Returning For Deadliest Catch Season 16?

What captains are returning for the Deadliest Catch Season 16?  As TV Shows Ace first reported, Captain Sig Hansen and his daughter, captain-in-training Mandy Hansen of the Northwestern  are both back. Brothers and co-captains Keith and Monty Colburn of the Wizard are both returning. Don’t forget Captain Wild Bill Wichrowski and the Summer Bay.  Newcomer Harley Davidson and the Southern Wind is returning.

Perhaps the biggest surprise is that Captain Johnathan Hillstrand has un-retired. He has joined Saga captain, Jake Anderson. Perhaps he will mentor Jake. Captain Johnathan will certainly add a bit of pirate to the crab boat. The other big surprise is the happy return of Captain Scott Campbell Jr. to the Deadliest Catch. As TV Shows Ace had reported, he was forced to leave crab fishing due a serious back injury.

We have not forgotten the Cornelia Marie and co-captains Josh Harris and Casey McManus. They are not only on the Deadliest Catch, but also Captain Phil-Hawaiian fishing spinoff, Bloodline. They follow some fishing charts in Hawaii that Captain Phil kept secret in the boat’s captain’s room.

Be sure to check back with TV Shows Ace for the latest Discovery news. The Deadliest Catch Season 16 and Bloodline both premiere on Tuesday, April 14 on Discovery.