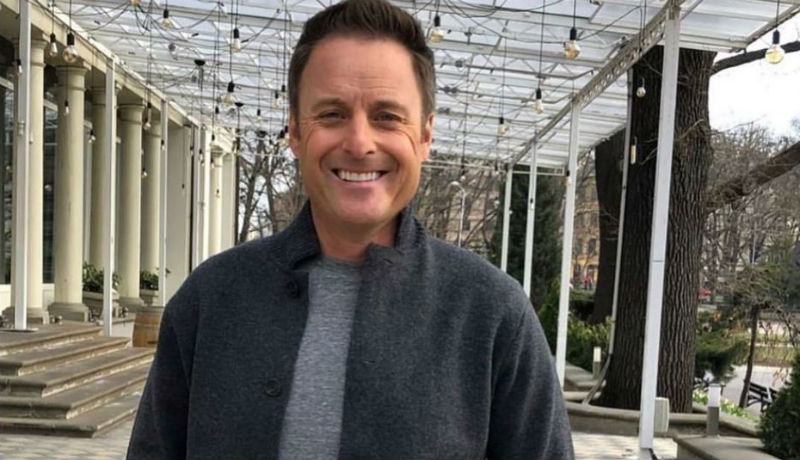 Chris Harrison is the face of The Bachelor. Therefore, most people know who he is. Or, so you’d think. Apparently, some of the cast of the franchise’s newest spin-off, The Bachelor: Listen to Your Heart, had no idea.

Contestants did not know who Chris Harrison was

US Weekly shared all the details that some of the contestants on the new show, The Bachelor: Listen to Your Heart, did not know who Chris was. Chris has hosted 24 seasons of The Bachelor. How is that even possible! Well shockingly it is.

Chris said, “It was funny. I knew who they were because I had studied who they were, but they don’t know me. They don’t really know the show. It was a brand new experiment. One of the guys was a little, like, ‘Is it Chris Hansen?’ I was like, ‘Nope, not catching predators!’”

The Bachelor: Listen to Your Heart explained

Chris went on to explain some things about the show. For one, the show is not taped in the traditional Bachelor mansion. Chris said, “It’s a very different mansion. We’re not in the Bachelor mansion! We moved to a bigger place — a little different vibe. There are some great characters.” All of the contestants will be living in the mansion.

The show will follow 20 contestants who are all musicians, but they also want to find love. No Jed Wyatt is not on the show. He actually has a girlfriend now and seems to be happy with her. Therefore, moving forward, the show will have somewhat of a Bachelor in Paradise feel to it. However, it will be different than anything the franchise has tried before.

Chris said the following about how things will work.

“With the rose ceremonies, there are men and women, women hand out the roses to the guys, guys will then hand out roses to the women and people will be going home based on those relationships — having nothing to do with the music. Music’s always a part of the show on the dates and you know, they’ll be at the house, playing for each other, but it’s not about the performances.”

Once the relationships are established there will be celebrity judges to determine how well they mesh together onstage.

Chris has a message for those feeling skeptical

There has already been a lot of fans who are a little skeptical about the new show. For those fans Chris said, “Just know that if you’re a Bachelor fan, it’s going to have that awesome familiarity. It’s going to feel right. But then there’s going to be this weird, eccentric twist to it that you’re not quite sure where it’s going. That’s why it’s so good and so new and so fresh. I think Bachelor Nation will absolutely just gobble this thing up.”

Don’t miss the premiere of The Bachelor: Listen to Your Heart April 13 on ABC.