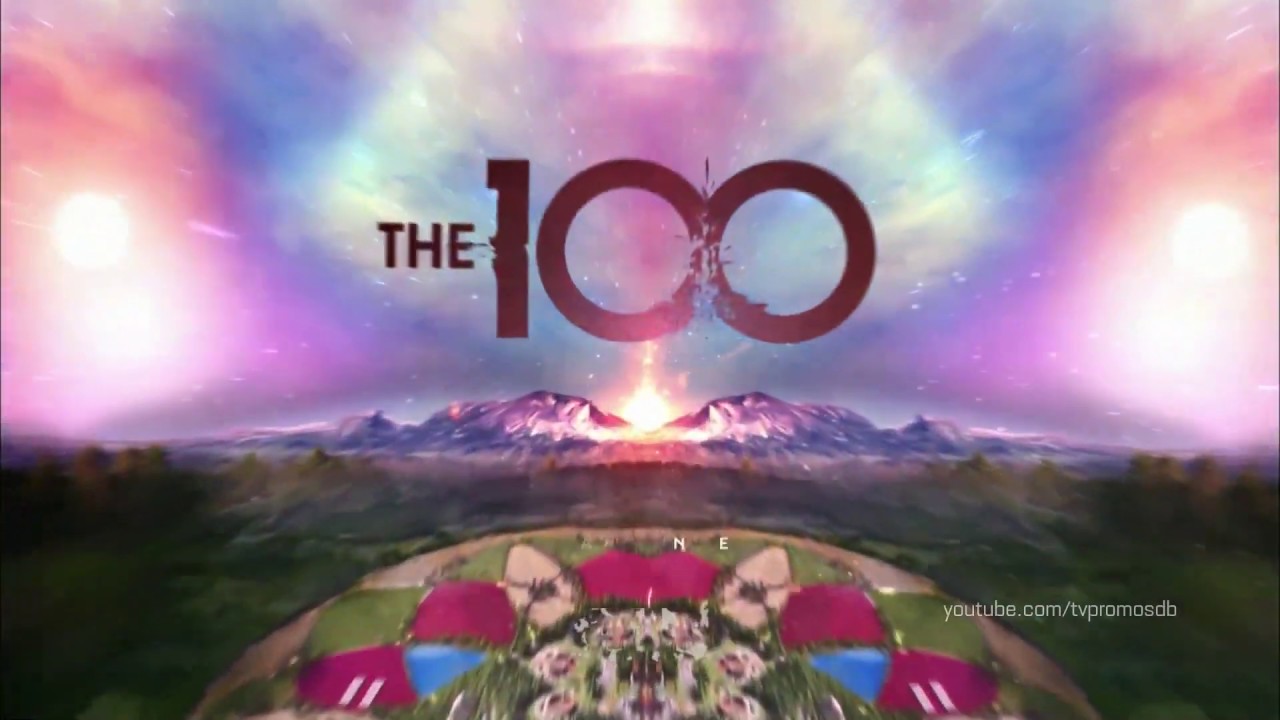 The CW Network is gearing up for the seventh and final season of The 100 which will premiere next month. The CW is keeping most of the details about the final season under wraps. As the excitement continues to build, fans hope the show’s end won’t disappoint.

The 100 is gearing up for an explosive Season 7

The 100 star Sachin Sahel has come out publicly saying Season 7 is going to be majorly crazy. Sahel said the show does a good job at reinventing itself. While reinvention might not be the right word, because the show continues to be fresh and new. He believes that by just the first episode, fans will know that this will be the best season of The 100.  It’s Sahel’s favorite seasons on television.

With Sahel also being a fan of the show, his reactions can be felt to be objective. He says, “What we did this year is like nothing you’ve seen.” Sahel also loves that there are “so many different ethnicities” on the show. Fans have appreciated feeling represented on The 100. Sahel went on Twitter and told his followers that the Season 7 premiere is among his favorite episodes.

“It’s actually my favorite first episode of any television show ever which is even better. I remember filming it but after watching it, I remember thinking in my mind, ‘I did not know that it was going to be like that.'” He continued, “It’s 20 times better than I ever could have imagined.”

Season 7 will take off running on Episode 1

Sahel said that fans can expect the show to jump right into the action when it returns. “This show doesn’t rest ever and we know that it ended with such a cliffhanger last season. You’re going to be taken on the ride immediately and throughout the season, it doesn’t stop.”

Sachin Sahel’s favorite episodes of the series he’s been a part of since the first season include Season 1, Episode 4, Murphy’s Law. Sahel is also teasing that big things are coming for Dr. Eric Jackson in Season 7. He says the finale of Season 2 is great, but he says all The 100 season finales are great. Sahel also enjoyed the first two episodes of Season 5.

Sahel said that he will miss working with the crew whom he calls an “amazing family of seven years.” But he says that working on ‘The 100’ will be something he is going to look back on as “the best time of my life so far.”