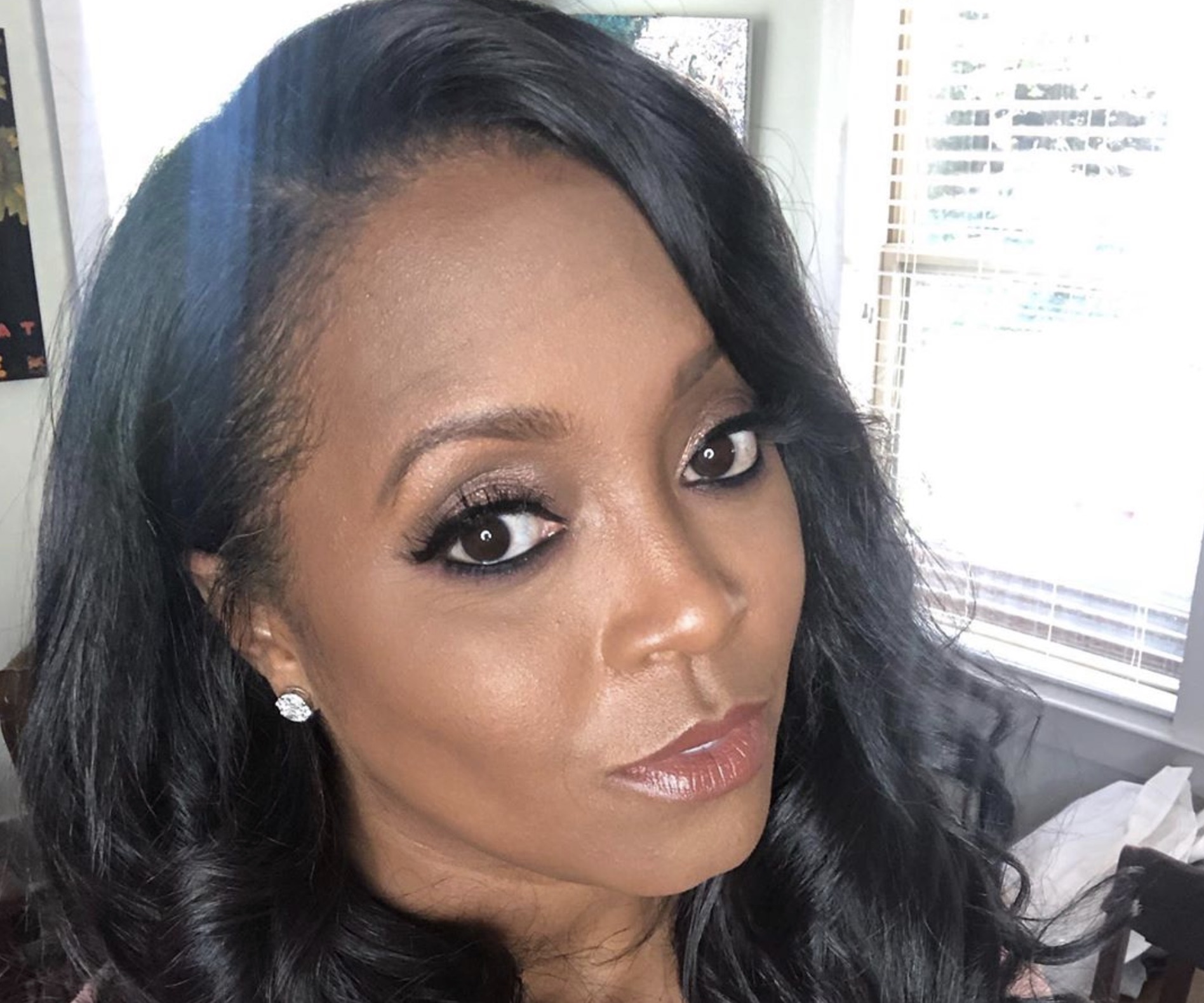 Tempted By Danger is the new Lifetime Movies thriller viewers will be excited about. What happens when your sister sets you up with a seemingly perfect guy ? This movies stars Keshia Knight Pulliam (Pride and Prejudice: Atlanta), Michael Xavier (Northern Rescue) and Gabrielle Graham (Twenties).

What Is This Movie About?

Lifetime movies never disappoints. What is the latest LMN feature, Tempted By Danger, about? According to IMDb, Nicole (Graham) and Angela (Pulliam) Brooks are sisters with drastically different lives. Angela is happy. She has found her soulmate. Best of all, a baby is on the way. On the other hand, Nicole is an attorney, working hard, with the goal of becoming partner. Her personal life is non-existent.

Angela thinks Nicole is missing out on life. Nicole is single and there is no one special in her life. When Angela meets Michael (Xavier) when conducting an interview, she thinks she has found the perfect man for her busy sister.

Is Nicole Interested? Yes! She is willing to take some time to date Michael. But, Michael is moving super fast and Nicole feels a lot of pressure. Michael is obsessing over her!

Lauren Balson Carter (Undercover Cheerleader) wrote Tempted By Danger, while Annie Bradley (Sincerely, Yours, Truly) directed it. Originally called The Set Up, this Lifetime movie titled was changed to Tempted By Danger.

Tempted by Danger' will premiere on Lifetime on April 18, 2020, at 8pm. Plot. The official synopsis of the movie states: "Sisters Nicole and Angela. Keshia Knight Pulliam, Michael Xavier, Gabrielle Graham are the main cast of Tempted by dangerhttps://t.co/pGGrD6yZRR

Right before the Christmas holidays, Keshia and Michael both starred in Radio Christmas, a Lifetime Christmas movie. The Heavy reported that they filmed this holiday movie in Winnipeg, Manitoba, in February, although the movie takes place in Philadelphia.

What is Radio Christmas about? Keshia plays DJ Kara Porter. She needs a new radio station. The local Philly station is closed. Subsequently, she needs to broadcast from Bethlehem instead. This is where she temporarily works at an a-year-round Christmas radio station. The dazzling Scott (Xavier) is the owner of the radio station. Firstly, Kara is obsessed with broadcast numbers. Yet, Scott teaches her what is more important. Certainly, she finds the true meaning of Christmas,

Of course in this movie, there is romance is between Keshia’s character and Michael’s, unlike Tempted By Danger. But, it is pretty fun that both actors were in a recent Lifetime movie.

When Can You See Tempted By Danger On Lifetime Movies?

Lifetime’s Tempted By Danger is airing on Lifetime on Saturday, April 18. As a result, make sure to catch some of the other encore showings as well. TV Shows Ace has previewed many Lifetime movies, including Stalker in the Attic.

Be sure to check back with TV Shows Ace for the latest Lifetime Movies news. Tempted By Danger premieres on Saturday, April 18, at 8 p.m. Eastern, on LMN.