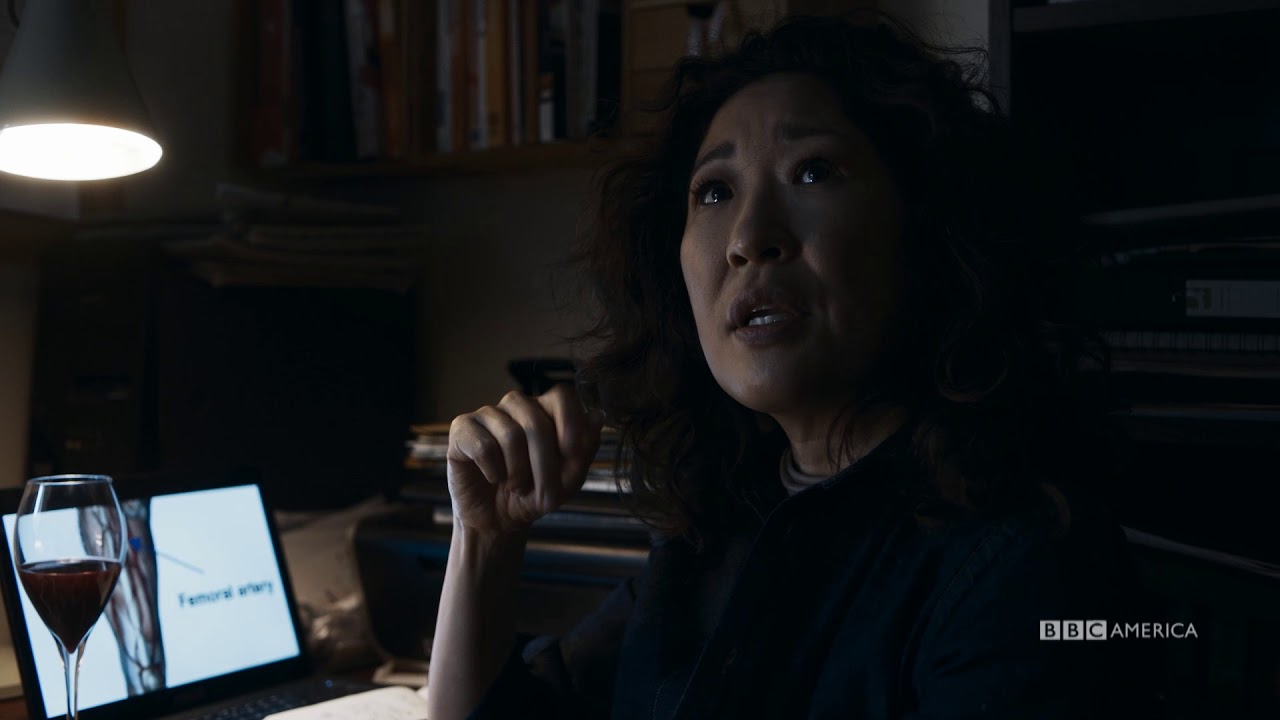 Killing Eve is back for Season 3 and it’s set to deliver more madness and mayhem. The first episode is titled Slowly Slowly Catchy Monkey. The third season begins with Eve Polastri beginning to rebuilding her life.

Similarly, Villanelle has also moved on. She’s married but that lifestyle is not working for her. Carloyn Martens’ coworkers are undermining her. Kenny Stowton continues his investigation.

Plenty of fans were shocked to see how the characters’ lives have changed. One posted, “Wow, things have seriously gone to sh*t for everyone since the end of S2 Eve’s working a sh*t job in a restaurant, Villanelle tried to marry someone for her money — and failed spectacularly — Carolyn’s demoted, & Konstantin has way too many phones.” Another wrote, “Eve really yearns for Villanelle She is also disappointed with what she did. Another one posted, “Eve is a mess without Villanelle.”

It’s clear that both, Eve and Villanelle, are not happy with how things are shaping up. Analyzing the entire scenario, a viewer wrote, “Okay so at first glance it seems like Eve really does realize the road she went down last season with Villanelle but I think she’s going to also realize that she cannot live without the chase and the danger. We’ve seen this from Eve each season she can’t stay away #KillingEve.”

Fans want to know Villanelle will respond to Eve

Another fan wrote, “Eve and Villanelle don’t want to kill each other… those just simply love bites that will never fade even in death,” and another said, “Eve would know all abt that her infatuation never turned to love and vice versa for Villanelle #KillingEve.” One tweet read, “SHE HAS THE GUNSHOT MARK! Villanelle lives on her body and in her soul!” and another posted, “Eve listening about love all the time. It reminds her of Villanelle.”

SHE HAS THE GUNSHOT MARK! Villanelle lives on her body and in her soul!#KillingEve

Killing Eve is, arguably, in a very precarious position going into season three. Some viewers felt last season echoed the dynamics of the first season too closely. I am taken by the second season, with its twisting dynamics compelling. Other fans are waiting for the moment when Villanelle will realize that Eve is alive. The next episode airs on Sunday, April 19, 2020, and we may find out what Villanelle’s reaction will be when she finds out Eve is not dead.