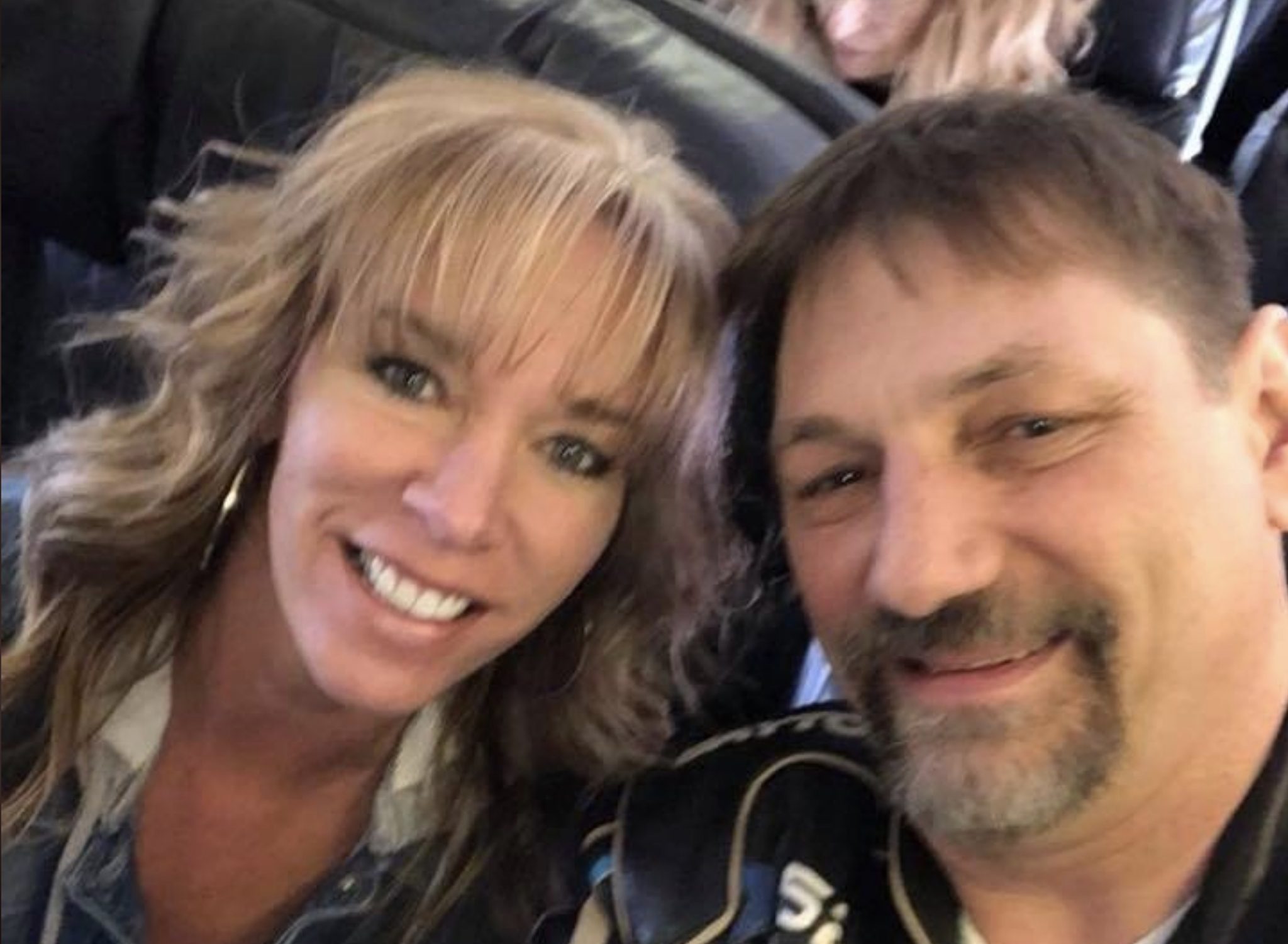 One of the biggest surprises with the Deadliest Catch Season 16 is that Captain Johnathan Hillstrand is back. It has been three years since the former Time Bandit captain has said adieu. One of the biggest changes in the past three years is that John got married to his wife Heather Hillstrand. What do we know about her and their life now?

Where Has Captain Johnathan Hillstrand Been Since Leaving Deadliest Catch?

Captain Johnathan Hillstrand is back on the Deadliest Catch. As TV Shows Ace has reported, he is not back on the Time Bandit, the boat owned by the Hillstrands. That boat is up for sale. Instead, John is helping out Captain Jake Anderson on the Saga.

According to TV Shows Ace, one major life change during his retirement was that Johnathan married Heather Hamilton. We also know that the couple met at church because Heather commented on this online. They dated several years before tying the knot.

What do we know about Heather Hillstrand, Johnathan Hillstrand’s wife? Her maiden name was Heather Hamilton. According to her Facebook page, she went to Kentridge High School in Kent, Washington. This is a suburb between Seattle and Tacoma. We also know that she has three daughters and at least one, possibly two grandchildren.

Most importantly, we know that Captain Johnathan and Heather married on November 4, 2017, in Las Vegas. According to a video posted on Twitter, this wedding was so emotional that the former Time Bandit captain admitted that he was bawling when he tried to sing a particularly meaningful Cheap Trick song to Heather. When he tried to sing it to her again, both began to tear up a bit.

Captain Johnathan may be a bit of a pirate crabber, but Deadliest Catch fans know he is a softie.

After The Deadliest Catch: Life With Heather

After getting married, Captain John and his new bride have done a lot of traveling. Most of their shared selfies are on airplanes. Most of all, Heather supports Johnathan’s ventures. Just a year ago, Johnathan went to Boat shows around the country, meeting fans and taking a photo with them. Heather is always by his side.

Even in the Deadliest Catch Season 16 previews, fans can see Heather Hillstrand in the background, giving her husband a big hug prior to joining Captain Jake on the Saga. Could fans learn more about Heather in the new season of the Discovery show?

Be sure to check back with TV Shows Ace for the latest Deadliest Catch news. Deadliest Catch Season 16, and the new Captain Phil inspired special, Bloodline premieres on Discovery on Tuesday, April 14.