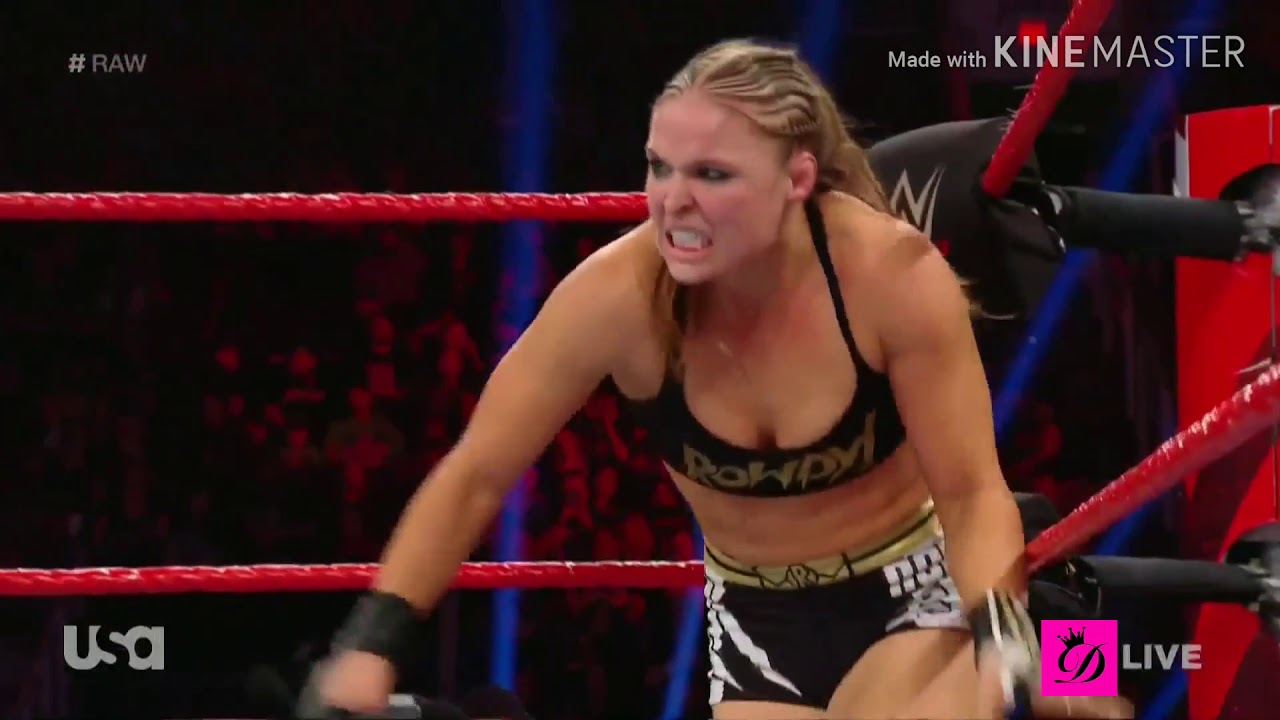 Former UFC Champion Ronda Rousey made some waves this weekend when she said her decision to curtail her WWE career is due to her antipathy towards fans and a hectic schedule.

Ronda Rousey wants to be a part-time wrestler

Rousey questioned why she was performing if she’s not being able to spend her time with family, but instead spending her time and energy on “ungrateful fans, that don’t even appreciate me?” Rousey had previously said that if she does return to WWE it would be as a part-time participant and explained just how grueling the schedule was for her. Ronda Rousey made the announcement during an interview with Steve-O on YouTube.

Rousey said that she was hardly ever actually home. Rousey spent 200 days on the road, and when she did return home, she was just trying to recover enough to be ready for the next stink of wrestling. With the schedule of three-to-four days of live shows, she really only ends up home once a week.  Rousey still loves the job, just not the fans.

“I love performing,  love the girls and I love being out there … but, at the end of the day, I was just like, ‘F— these fans, dude.’ My family loves me and they appreciate me and I want all my energy to go into them,” Rousey said. “So that was my decision at the end of the day. It’s like, ‘Hey girls, love what you’re doing. I’m gonna try and take all my momentum and push you guys as far as I can. Fly little birds, fly! I’m going f—ing home!’ And that was basically it.”

Rousey says if she does make a return to the WWE, it will be only in a part-time capacity. She never wants to deal with that exhausting schedule again. She needed to be full time so she could understand and get immersed in the WWE. Although her contract with WWE runs until April 2021 she told Steve O, the host of the Wild Ride podcast, that she would only return in a part-time role, if at all.  Rousey was previously the UFC’s first women’s champion and ended up compiling a 12-2-0 record. She also won a bronze medal in judo in the 2008 Beijing Olympics. Rousey’s comments angered some fans on Twitter, but it may all be a ploy to grow her heel persona.