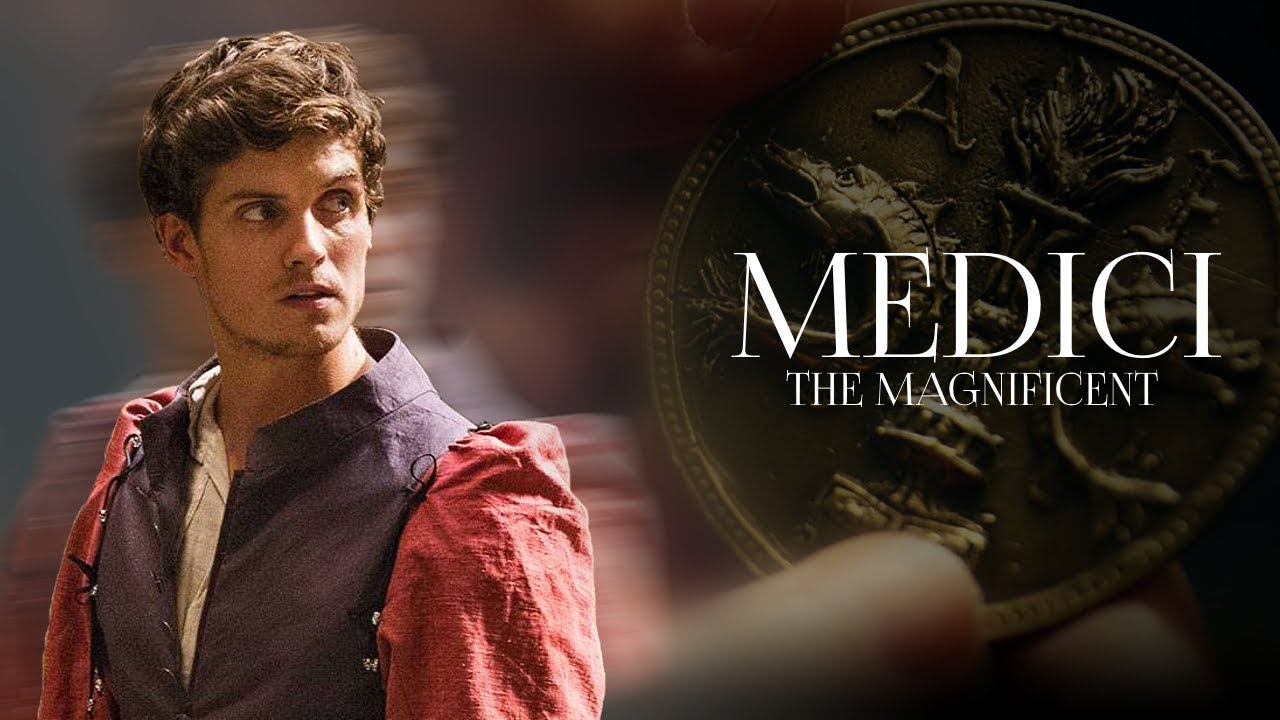 The streaming giant Netflix has just released a trailer for its final season of Medici and announced it will drop in May.

Medici family will continue to shape Europe in Season 3

The historical family were patrons of history’s most beloved artists. For example, they supported da Vinci, Michelangelo, Machiavelli, and Sandro Botticelli. The Medici family’s legacy rivals, for example, that of the Game of Thrones. You must consider its violence and politics. The family was advocates of the counter-reformation. They supporters at the start of the reformation to the French wars of religion.

Season 3 is wrapped in the Pazzi conspiracy

Season 2 fast-forwards to tell the story of Lorenzo de’ Medici. He’s known as Lorenzo the Magnificent. Daniel Sharman plays that character. The upcoming season will also focus on Lorenzo which will finish his story arc. Lorenzo’s brother. Lorenzo retaliated and the ordeal ended when Francesco and his uncle, Jacopo, the instigator of the conspiracy were hanged.

The third season starts where Season 2 ended. They must face the aftermath of the Pazzi conspiracy. the Pazzi family members were rivals of the Medici family. They remained rivals even as Lorenzo became friends with Francesco de’ Pazzi. Lorenzo’s sister, Bianca eventually married Guglielmo Pazzi.

In Season 3, Lorenzo must face a military coalition from the Pontifical States and the Kingdom of Naples. It will be led by the ambitious Girolamo Riario. This retribution comes because the Catholic Church and the Pope were the Pazzis’ customers and supporters. Therefore, Lorenzo will negotiate peace between the Vatican and Italy.

The series takes a 10-year jump each season, so the final season could give us another time jump. Season 3 will be a time of retribution for Lorenzo, because of his brother’s murder. However, the series could also focus on Giuliano Medici’s, illegitimate son. Season 3 will see the return of  Daniel Sharman, Synnøve Karlsen, Sarah Parish, Johnny Harris, Annabel Scholey and John Lynch.

Stay tuned to TV Shows Ace for more on the final season of Medici.