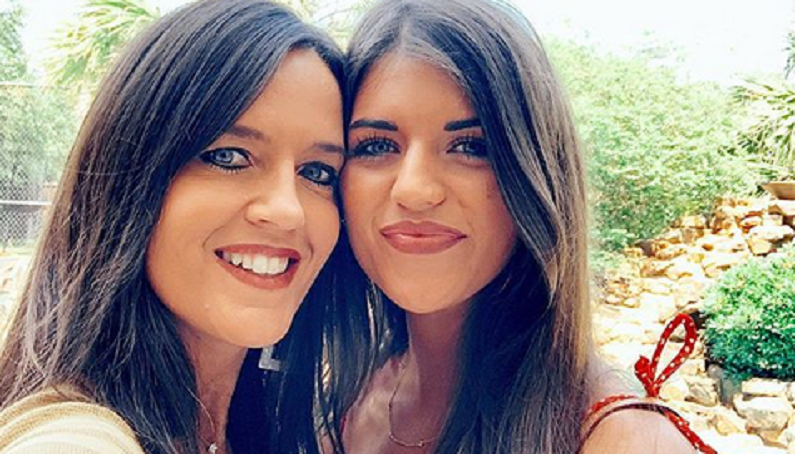 Bachelor fans still have questions about Peter Weber and Madison Prewett’s short-lived relationship. He revealed what led to their not-so-shocking split. The Bachelor Season 24 left a lot of unanswered questions when the two reunited on After the Final Rose live show. During the show, they confessed their love for one another. After the finale, Bachelor Nation wondered if their relationship was for real. Peter explained what happened with Madison prior to the live finale. However, his explanation has brought a lot of confusion to Bachelor fans.

He sat down for an interview on the Bachelor Happy Hour podcast with Becca Kufrin and Rachel Lindsay. Peter Weber talked about his relationship with Madison Prewett. They ended their relationship because they weren’t compatible. Bachelor Nation doesn’t understand why there was so much buildup just for their relationship to end two days later.

“We didn’t see each other until the onstage live finale,” Peter confessed, as per Showbiz Cheat Sheet. “We did talk. Obviously we FaceTime’d a lot. And we just had a lot of those talks we needed to have way sooner – that we could’ve had in the Fantasy Suite – with the time off-camera.”

Peter and Madison never spent time together, away from the cameras. They didn’t even make plans to see each other after filming for The Bachelor ended. He admitted that it felt weird to be in a serious relationship that only took place on camera. But Peter admits that their relationship was real and there were still feelings between them. They just had no idea what to do next.

Bachelor fans determine whether the couple’s decision affected the finale

Peter’s explanation has left Bachelor Nation confused. As soon as he revealed why he didn’t meet Madison prior to The Bachelor finale, Rachel noticed an issue. She said that he should have seen Madison as soon as possible. It’s logical since most couples have that itch to see each other. Rachel feels that Madison and Peter should have tried harder to establish a connection outside of the show.

Peter and Madison’s decision not to meet made the live finale episode even more uncomfortable. Peter admitted that he agreed with Madison’s plan. Rachel reminded him what his comments may look like to the rest of Bachelor Nation.

“I think the common theme people saw is it looked like you were giving 100 percent,” she explained. “And 100 percent wasn’t being given back to you. That’s just kind of how it comes off to an audience.”

Peter and Madison’s decision to not meet before The Bachelor finale feels off to fans. If they both claim that their relationship isn’t fake, then they should have made it look realistic. It’s no wonder why their reunion was so awkward for everyone involved. Regardless, both Peter and Madison have moved on from their split, and the fans should as well.

What are your thoughts? Do you think Peter Weber and Madison Prewett should have met before The Bachelor finale? Sound off below in the comments section.