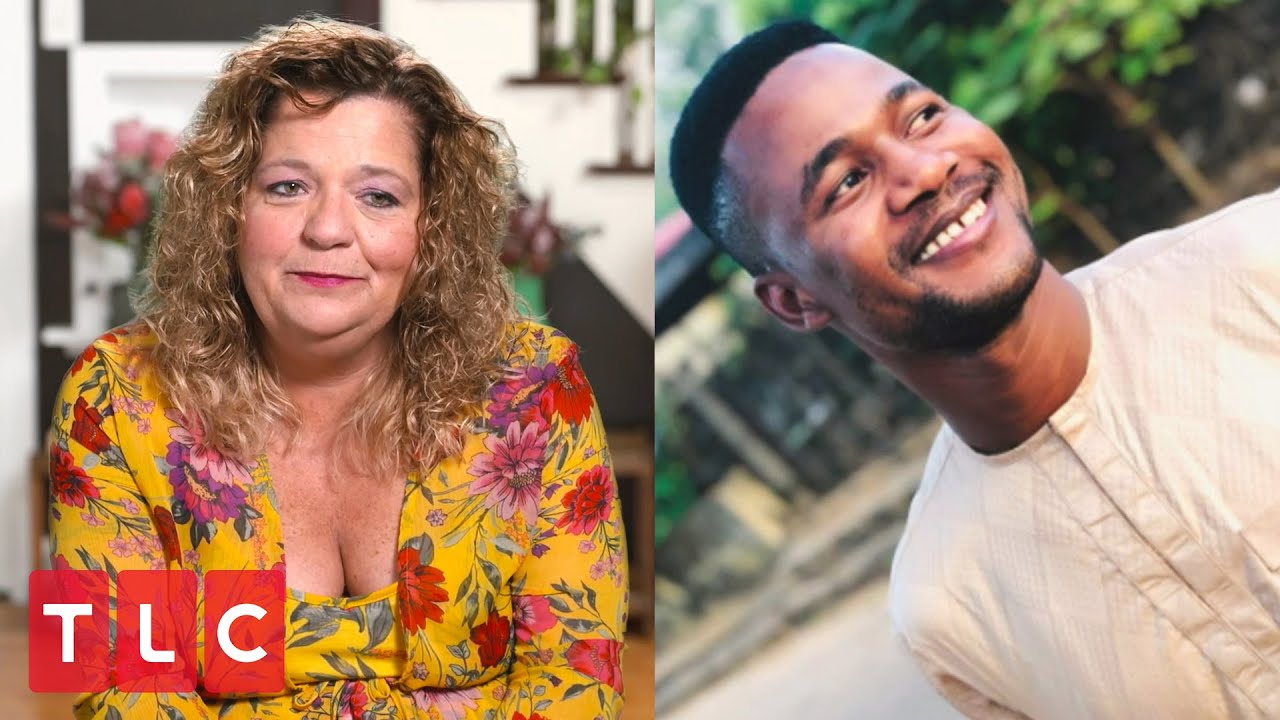 American model Chrissy Teigen is a 90 Day Fiance superfan. As such she has suddenly found herself in the middle of the drama. She started a feud with 90 Day Fiance: Before the 90 Days star Lisa Hamme.

The feud started when Chrissy, updated her Twitter bio to reference her favorite couple from Season 4 of the hit TLC reality TV series. “De-motivational speaker, personal assistant to Baby Girl Lisa,” it reads. Lisa, and her fiance’ “SojaBoy,” were very happy to hear that the famous model was a fan. So the Nigerian rapper gushed over Chrissy’s mention on Instagram.

OMG 😳 this is beyond our expectations, @johnlegend and his wife @chrissyteigen are huge FANS of our reality tv show #90daysfiance #90dayfiancebeforethe90days and this what #chrissyteigen wrote about my #BGL thank you Madam we are honored 🙏🙏🙏

Then, it seemed like Chrissy was looking for SojaBoy on Cameo, an app where fans can purchase personalized video messages from their favorite celebrities. Because he did not have an account yet, she took to Twitter to share her solution. “Petition to get 90 Day [Fiancé’s] SojaBoy on cameo to call my friend @AlUCanEatShrimp “Baby Boy Mason.” Will pay $100,” she tweeted on Thursday, April 9.

SojaBoy quickly joined the app and immediately got to work creating a special video for her and her friend. Chrissy took to Twitter to share her Cameo video from SojaBoy himself.

Chrissy is not the only baby girl according to SojaBoy

In the clip, the rapper started off by singing a few lines from his hit song, “I Love You.” Which happens to be a tribute to his Baby Girl Lisa. “Baby Girl Chrissy, yeah I’m dedicating this song for you, Baby Girl Chrissy, and it is booked from your friend, Baby Boy Mason,” SojaBoy said in his selfie video. “So he said that I should give you this dedication and I’ll do this for you. Enjoy your friendship and stay safe. I love you all, my people.”

Because of that, this caused some serious anger from SojaBoy’s fiancee, Lisa. She did not take kindly to the fact that he was calling another woman his “Baby Girl.” So she responded with her own Cameo video.  She said:  “Hey Chrissy, guess who’s stopping by. Yup, the one and only Baby Girl Lisa. I hear you’ve been doing a lot of talking that you’re claiming to be Baby Girl Chrissy? Not gonna work. There’s only one Baby Girl and that’s me, Baby Girl Lisa.”

90 Day Fiance’s Lisa fired back with her own selfie video. In it, she said:  “And we need to talk a little more. You are officially fired. You are the worst personal assistant I have had in a lifetime.” Furthermore she said “I’m thinking Baby Boy Mason would be excellent for the job. I wish you the best, Chrissy.”