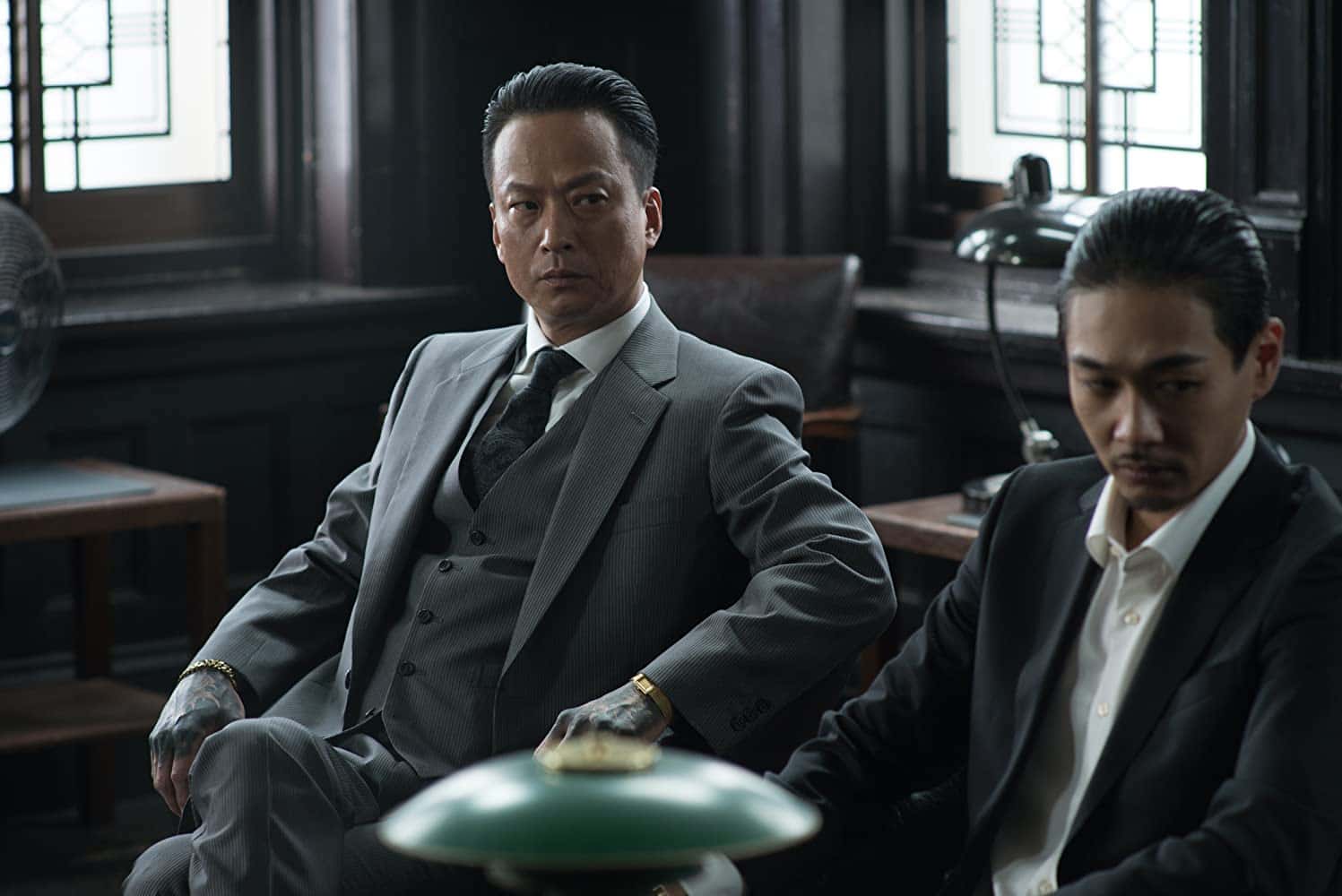 Netflix continues to make room for foreign films and shows, and continue to gain immense popularity among the global subscribers. The streaming giant has seen a huge fan following of Japanese content. The upcoming Netflix original The Forest of Love: Deep Cut will add to the streaming service’s catalog of Asian shows.

The Forest of Love: Deep Cut is based on true events

Netflix will drop the first season on April 30, 2020. The Netflix original is based on a series of real-life murders that took place in Japan in the 1990s. The plot follows a charismatic conman who ventures into the lives of two young women who are already emotionally scarred and takes them down a dark road of depravity and misery.

The official Netflix synopsis of The Forest of Love: Deep Cut says: “Nothing is as it seems when a charismatic conman and an aspiring film crew delve into the lives of two emotionally scarred women.”

Netflix has set the cast for Forest of Love: Deep Cut that will include Kippei Shiina, Shinnosuke Mitsushima and Kyoko Hinami. Kippei Shiina has portrayed a wide variety of characters. He received the Best New Actor Award at the 9th Takasaki Film Festival. He also appeared in Spellbound and Last Chance.

The Netflix thriller will be directed by Sion Sono and produced by Hiroshi Muto. Sion Sono comes with a background of popular works such as the outlandish trilogy of Cold Fish and Guilty of Romance, Love Exposure. These helped him reach a wider international audience and establish himself as a cult director. The Forest of Love marks his return to filmmaking after suffering a heart attack earlier this year. Just two days after wife Megumi Kagurazaka gave birth to their first child.

Viewers will notice some echoes of Sono’s earlier work. If you put his entire filmography into a network and gave it half an hour to work out a script, the results would probably look like The Forest of Love.  At 151 minutes, it’s likely to exasperate his detractors and keep fans more than happy. And if this still isn’t sufficiently lunatic for your tastes, take heart: Sono’s next project is due to star Nicolas Cage.

Netflix has not released any trailers for the upcoming series. Follow TV Shows Ace for more information on the upcoming Forest of Love: Deep Cut.

‘OutDaughtered’ Fans In Awe Of Adam & Danielle Busby’s Parenting
Todd Chrisley FINALLY Meets His Match: A Store With Nothing To Buy
Here’s Why Producers Chose Clayton Echard For ‘The Bachelor’
How Caelynn Miller-Keyes Felt About Dean’s ‘Suffocating’ Comment
‘Love After Lockup’: Are Kristianna & John Expecting A Baby?