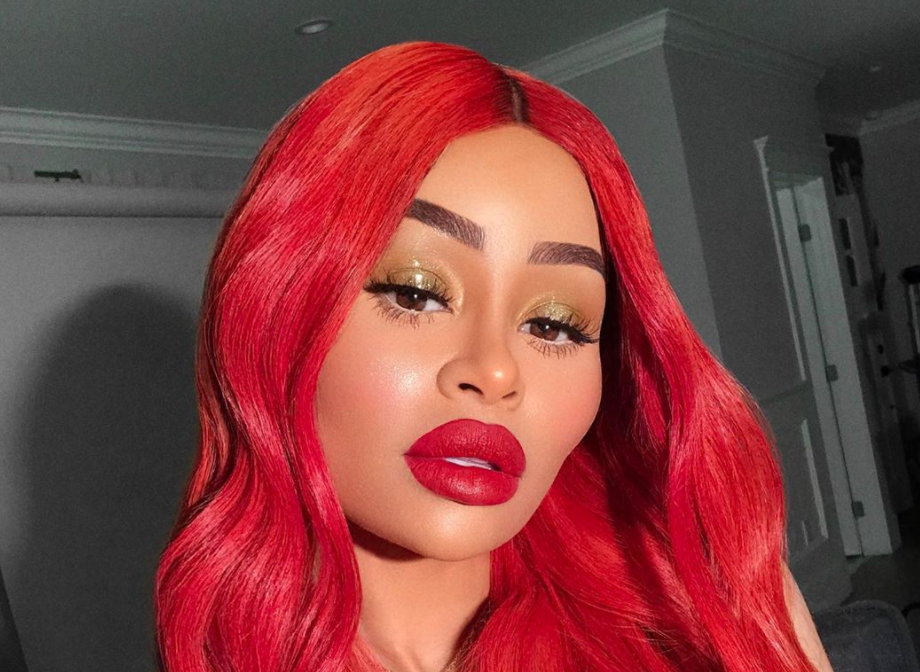 All the Kardashian sisters may have drama as is, however that doesn’t mean that Rob Kardashian doesn’t also have drama. Somehow, he and his baby mama Blac Chyna are still going through some stuff despite how long they have been apart.

No one will forget the whole blowout between Rob and Chyna back in 2016. There was an assault where supposedly Chyna attacked Rob. Now, according to Blast, there are new accusations coming out of it.

New legal files say that Chyna actually choked him with an iPhone cord. In addition, they say that Chyna was abusing drugs and alcohol during the attack.

Rob reported on Chyna saying that:

“Chyna consumed large amounts of Moet Rose champagne (her drink of choice) and snorted cocaine.” Later, he says she became “increasingly erratic, aggressive and violent behavior as she became more and more intoxicated.”

That’s definitely less than ideal but would make sense as far as her crazy behavior of the day. Behavior that essentially ended her relationship with her daughter’s dad.

It went further than that though. Rob even said that Chyna ended up pointing a gun at his head. Honestly, there is no worse threat than that. Apparently, during a Facetime call, that night friends even saw her crazy behavior.

Apparently, they “witnessed Chyna under the influence of drugs and alcohol, holding a bottle of champagne, brandishing a gun toward Rob and acting erratically.”

The case continues to move forward. At this point, it is closer to trials. Despite happening so long ago, it’s still a relevant case in which they are finding out more and more as time goes on.

Rob isn’t the only one with family drama. Kourtney Kardashian has been going through some stuff herself. In the new season of Keeping up with the Kardashians, she has been struggling with being on the show. Because of that, she’s been fighting with her sisters. Now, she has actually decided to step back from filming.

The eldest sister says that she will only allow cameras to come along to events that she wants them to. They will no longer be a large part of her life.

What do you think of the Rob and Chyna trial? Do you think it’s crazy or does there need to be legal action taken? Let us know what you think in the comments below. Be sure to come back to TV Shows Ace for more news on the Kardashian fam.

Pregnant Isabel Roloff Makes Plans To Put Unborn Baby In Danger?
Moriah Plath Sticks It To Her Strict Parents With New Instagram Photo
‘Welcome To Plathville’: Is Ethan Unhappy With Who Olivia Is Becoming?
Jared Haibon Shares Heartfelt Tribute After Losing Member Of The Family
Jill Dillard Praised For Giving Her Kids A Better Life