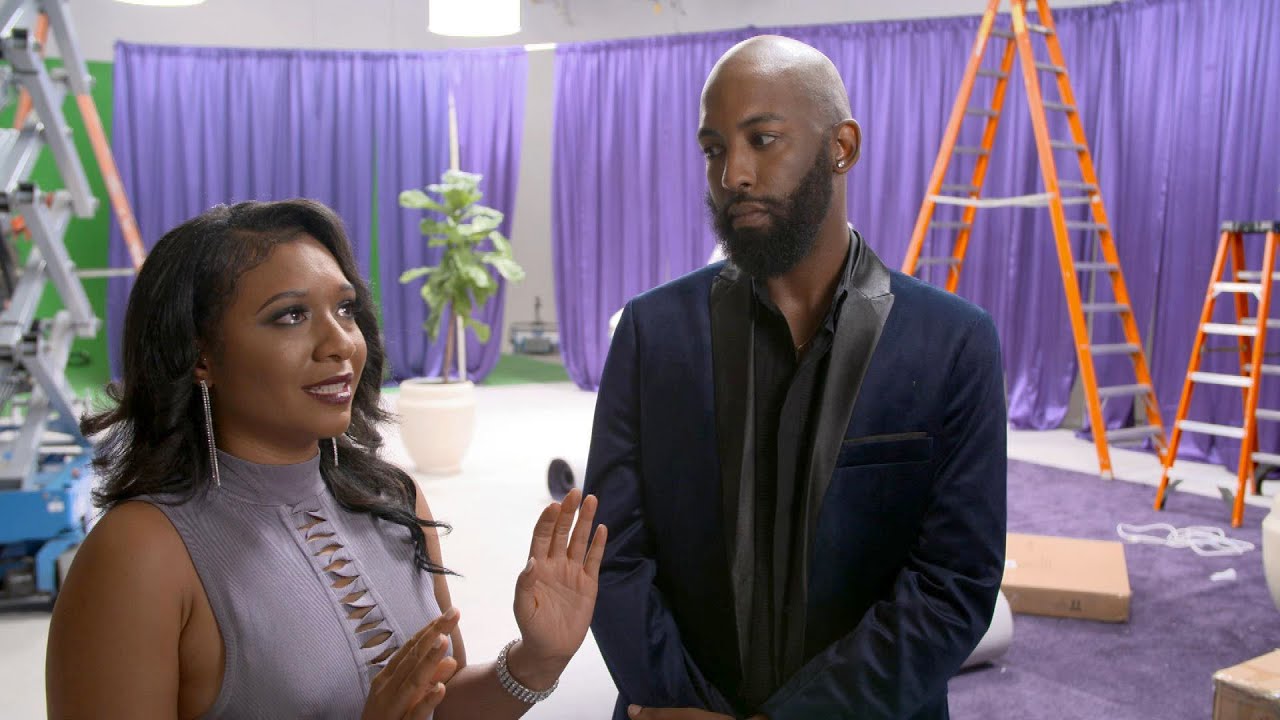 Netflix’s Love is Blind is streaming’s latest reality tv binge watch. The show follows six couples in an experiment. The premise of the show is to test the hypothesis, “is love really blind?” Despite it being short-lived, Carlton Morton and Diamond Jack found love on Love is Blind.

After a short-stint of dating, the couple became engaged. Their engagement came to a rather abrupt end, while they were whisked away to Cancun, Mexico in the hope that they would get a chance to explore their connection better.  Carlton previously dated men in the past but kept that secret from Diamond, but he eventually broke his silence and shared thews with her. Diamond ended up being very supportive of him and the decision to come out on Love is Blind.

Carlton broke down when he opened up about his past saying: “It’s just stuff that we have to just discuss because I feel like I have always been in situations where people have abandoned me and have rejected me. In the past, I have dated both genders,” Carlton told Diamond. This Love is Blind couple has been through a rough time.

However, she still wanted to know why he chose to keep it from her. The conversation that followed was anything but fruitful. They hurled abuses and threw things and went their separate ways. It was heartbreaking for both Carlton and Diamond because they hadn’t signed up for such drama. All they had hoped for was to find someone who would love and care for them.

Diamond appears to have moved on, while Carlton offered a message of love for Diamond during an interview with TMZ. “I love you, unconditionally. Love is patient. It is kind. Love is everything that we were fighting for in this social experiment.”

It was a positive message and a welcome departure especially after how they left each other’s lives. Diamond dumped her drink on him and he threw their engagement ring into the pool after calling her a bitch. Diamond was in tears as she left the resort. Carlton was visibly upset about how things quickly went south between them. Now Carlton is wanting a second chance on Netflix’s unique dating show.