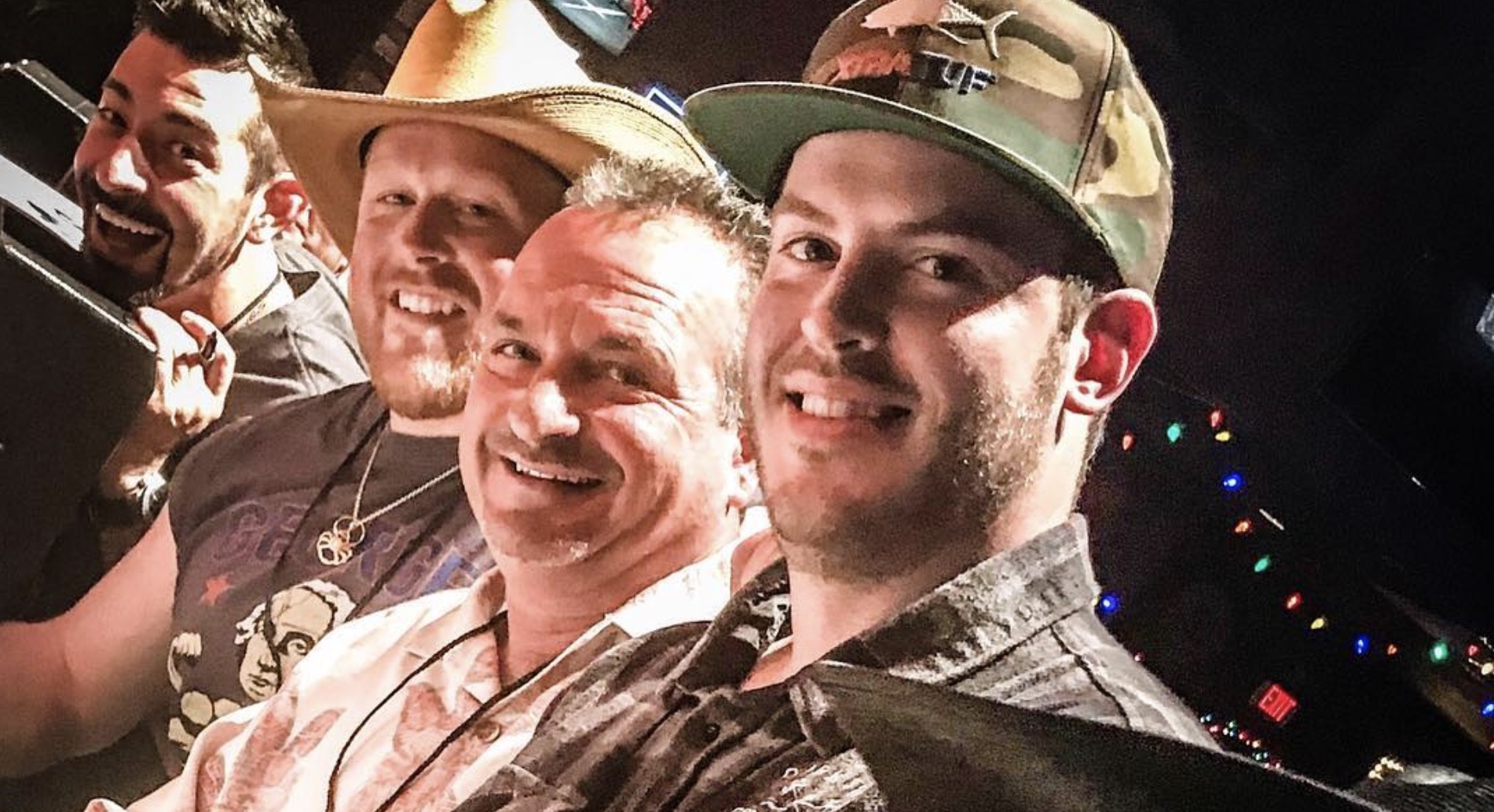 The Deadliest Catch Season 16 is premiering on Tuesday night. But, this season, it will be without Captain Sean Dwyer and the Brenna A. Has Discovery or the young captain shared any information why he is omitted from the Deadliest Catch 2020?

Sean Dwyer Will Not Be On Deadliest Catch Season 16

In early March, TV Shows Ace reported that the Deadliest Catch Season 16 is premiering on Tuesday April 14. What captains are returning? Captain Sig Hansen of the Northwestern is back, as is Captain Wild Bill Wichrowski and the Summer Bay. Brothers Captain Keith and Captain Monty Colburn are back with The Wizard.

The biggest news is that Captain Johnathan Hillstrand has un-retired and is back to help out Saga captain, Jake Anderson. The biggest surprise is that Scott Campbell Jr., who left crab fishing due a serious back injury, returned to fishing and the Discovery show.

The Cornelia Marie is not only back, but with a bonus show! TV Shows Ace reported that Captains Josh Harris and Casey McManus are back. They also have their own spinoff show, Bloodline. They will be retracing Captain Phil’s footsteps in Hawaii, fishing for Ahi Tuna.

Then there is the new guy. Last year, Deadliest Catch fans met Captain Harley Davidson. According to TV Shows Ace, Davidson, whose real first name is Steve, has been crab fishing since the 90s. He is coming back.

So who is missing? The mellow captain is missing. Captain Sean Dwyer and the Brenna A will not be back for Season 16. They are the only former Deadliest Catch boat that is not mentioned in the advertisement. Why?

Fans may want to know what is going on with Captain Sean Dwyer. Why isn’t he back for the Deadliest Catch Season 16. Discovery has not mentioned that the Brenna A will not be back. They have just focused on who will be on the show.

Does Captain Sean share any insights on his social media? No. Although fans have expressed their sorrow that he won’t be back, he has not commented. Instead, he focuses on what his business is doing now. Most of all, it looks like his fishing business is thriving.

According to his Facebook page, Sean Dwyer’s family fishing business is thriving. Over the winter, the Brenna A was in the Bering Sea, fishing Opies. The Dwyer’s fleet also includes the Elinore J. Captain Zack Larson, Wild Bill’s son, is the captain of this boat. He was out tendering cod in the False Pass area.

The third Dwyer boat is the Jennifer A. Although the Jen A was the main crab boat for 20 years, it was last getting some “TLC in Seattle.” It appears that the Jennifer A will be heading out for more fishing soon. Sounds like things are going well for Captain Sean!