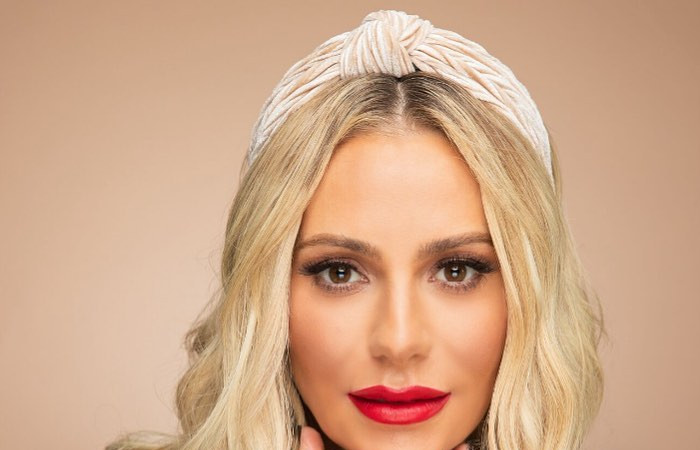 The Real Housewives of Beverly Hills star Dorit Kemsley has been in and out of court for the last two years. Dorit and her husband, PK, faced several lawsuits over the last few years.

Us Weekly reports that the couple settled with Dorit’s former business partner over her swimwear line. PK also had a separate lawsuit over an unpaid loan. He settled that for 1.2 million. TV Shows Ace reported that the couple also had unpaid tax bills that have since been resolved.

Speaking to Us Weekly, the RHOBH star says she never doubted that they would come out on top of the lawsuits. Despite being in the public eye, the couple were legally barred from speaking about the lawsuits when they were still on-going. But now that the lawsuits are resolved, can they talk about it on camera? And, more importantly, will they?

In 2018, a video of a confrontation between Dorit and another woman about her lawsuit while on vacation went viral. However, it was never discussed on RHOBH. That will change this season, Us Weekly reports.

According to Dorit, it wasn’t her choice not to address the issues. Even when the press reported false information, she couldn’t respond. She says,

“It’s very difficult when you’re fighting something with your hands tied behind your back.”

Dorit also says it’s “freeing” not to have the lawsuits hanging over her marriage.

The RHOBH star and her husband married in 2015. They have two young children together. However, Dorit notes that they’ve been a couple for almost 10 years.

Some couples would split from the stress of multiple lawsuits. But Dorit says it only brought them closer together. She says,

“When you can come out of any kind of a conflict or you go through things together it inevitably makes you stronger if you survive it because you know how to go through it together. I was always, and I always will be on my husband’s side and vice versa.”

Fans of RHOBH may be happy to know the entire season won’t revolve around Denise Richards and Brandi Glanville’s alleged affair. Their co-star, Erika Jayne, recently revealed that the affair rumors came to light “late” in the season.

Season 10 of The Real Housewives of Beverly Hills premieres Wednesday, April 15 on Bravo.